A new award from NASA will give Georgia Tech researchers easier and faster access to research and engineering funds during the next five years to support advances in rotorcraft vertical lift technology. The team, led by Professor Marilyn Smith, is one of six chosen by NASA and the only higher education institution selected as a leader.

Georgia Tech will provide resources and technical expertise to support the Rotorcraft Vertical Lift Technology Development through task orders in areas such as advanced rotorcraft technologies, testing, flight controls, and health management. Most of the work will be performed on campus, with some taking place at NASA’s Ames Research Center in California.

The Rotorcraft Vertical Lift Technology Development (RVLTD) award is an IDIQ (Indefinite Delivery/Indefinite Quantity) contract with a total ceiling of $40 million. It allows Georgia Tech to propose, apply, and quickly learn if they’re selected for NASA research projects that could also include developing codes, accessing models for validation, and more.

“Instead of writing a 30-page research proposal and waiting up to year for a decision, this contract vehicle allows us to submit a brief statement of work in response to NASA’s requests for support. We will learn within a few weeks if NASA selects our team for each request,” said Smith, a faculty member in Daniel Guggenheim School of Aerospace Engineering (AE School). “It’s a significant advantage that allows us to collaborate closer with NASA.”

The Georgia Tech group includes GTRI (Georgia Tech Research Institute) and the University of Texas at Arlington. It also includes a number of private companies around the country, with an emphasis on small businesses and organizations led by veterans and women. One of them is Laser Aviation in Duluth, Georgia, which specializes in 3D laser scanning and modeling.

Of the six submissions accepted, Georgia Tech’s proposal was ranked first by the Source Evaluation Board (SEB).

The AE School was one of the nation’s first helicopter rotorcraft research and educational institution. Montgomery Knight became the School’s first director in 1942 and developed one of the first jet-powered rotors for a helicopter. He was among the country’s earliest top researchers of helicopter design.

Through the decades, Georgia Tech has expanded its research to fit the current definition of rotorcraft, which also includes tilt rotors, unmanned air vehicles, and advanced urban air mobility. Georgia Tech has been a Vertical Lift Research Center of Excellence (VLRCOE) since 1982, conducting basic research focused on scientific barriers in technologies that support current and future vertical lift capabilities.

The RVLTD award is not restricted to AE researchers. Any Georgia Tech faculty member supporting vertical lift technology can ask to be on the list of faculty who will respond to each NASA request. Those interested should send their contact details and research areas of interest to Smith.

“Georgia Tech faculty and students are contributing to rotorcraft technology research in a variety of ways,” said Smith, who serves as director of the VLRCOE, which receives funding from the U.S. Army, U.S. Navy, and NASA. “This includes not only vehicle design and analysis in AE, but air traffic control, cyber-physical security, vertiport design, public policy, robotics and sustainability. We have the core faculty and students across the Institute to drive this field. This depth of research, along with our excellent student base, is what makes us more competitive.” 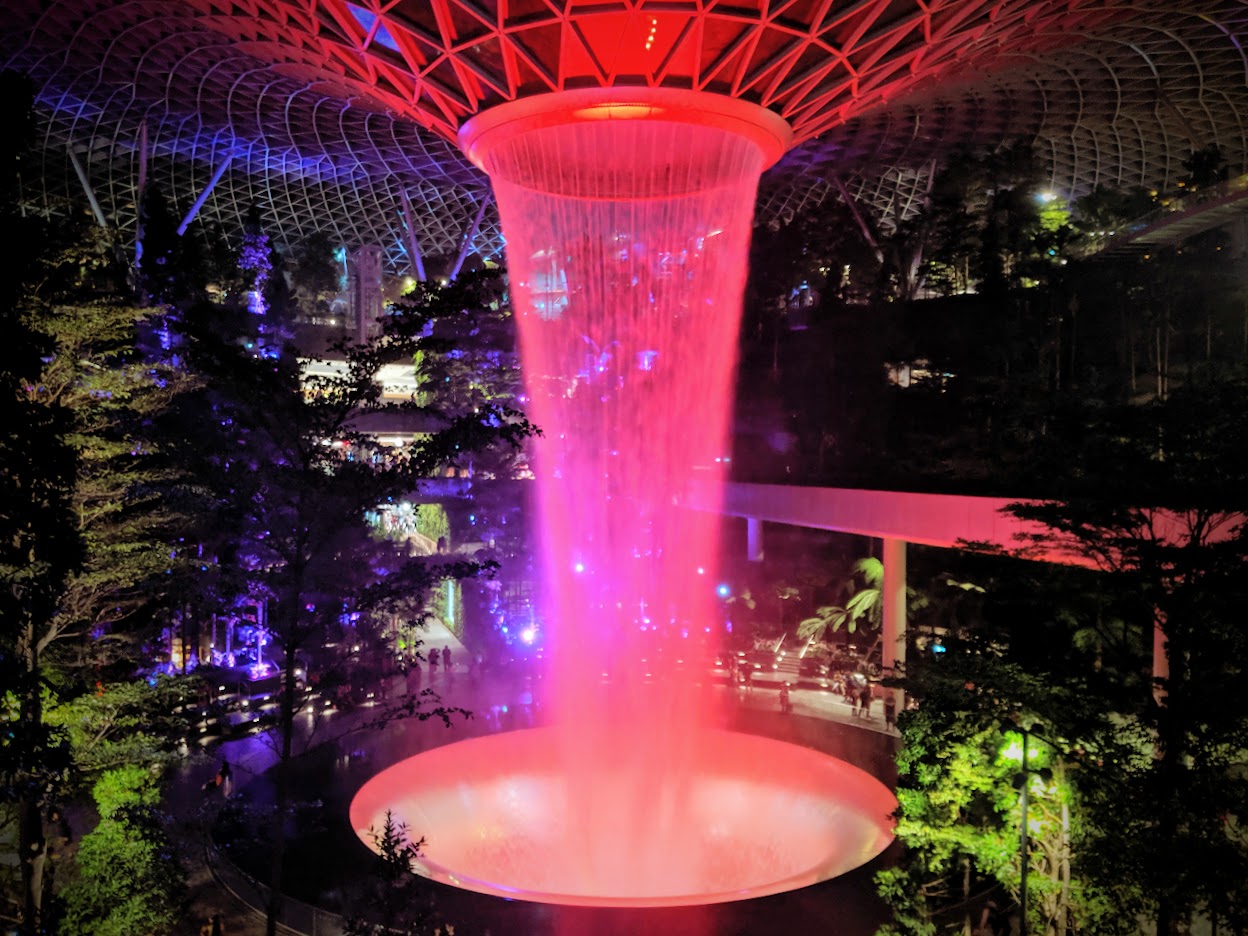 Previous post The future of technology: 3D printing experts on the frontier