City of Yonkers, Westchester, and Hudson Valley Counties
to Receive More Than $16.7 Million in First Round of Payments

NEW YORK – New York Attorney General Letitia James distributed the first round of payments from the opioid settlements to the Hudson Valley, Westchester, and Yonkers. In 2022, the Hudson Valley will receive a total of $10.8 million and Westchester will receive a total of $5.8 million, with more than $380,000 going to Yonkers. These funds are the result of the $1.5 billion that Attorney General James has secured so far for New York state as a result of settlements with the manufacturers and distributors of opioids. All 62 counties and the five largest cities in the state will begin receiving funds this week, which will be used for opioid treatment and prevention efforts. The Hudson Valley and Westchester will receive up to $95 million in total over the years as part of these settlements.

“The opioid crisis has devastated communities in Yonkers, Westchester, and the Hudson Valley, but we are helping the communities heal by distributing more than $16.7 million for opioid prevention, treatment, and recovery,” said Attorney General James. “These funds will help us combat this crisis and ensure that those struggling with addiction get the support they need. While no amount of money will ever make up for the lives we’ve lost, these funds will be vital in helping to prevent future deaths and destruction.”

These payments are the first of many to Westchester and the Hudson Valley to combat the opioid crisis. The first payments come from settlements with opioid distributors — AmerisourceBergen Corporation, Cardinal Health, Inc., and McKesson Corporation.

Later this year, Westchester, Hudson Valley counties, and Yonkers will receive additional payments from the settlements with Endo Health Solutions, Janssen Pharmaceuticals, and Allergan. In addition, counties and cities will receive funds from the New York State Opioid Settlement Fund, which is managed by the New York State Office of Addiction Services and Supports (OASAS).

The breakdown of the funds that will be distributed in 2022 is below.

In October 2021, Attorney General James visited Westchester County as part of her statewide ‘HealNY’ tour, where she announced that she will deliver up to $95 million to help residents in Westchester and the Hudson Valley combat the opioid epidemic. That same month, Attorney General James also toured the Cornerstone Family Healthcare Center for Recovery in Newburgh to address her continued efforts to combat the opioid crisis.

In December 2021, Attorney General James scored a court victory against Teva Pharmaceuticals USA after a jury found the company and its affiliates liable for violating New Yorkers’ rights. A subsequent trial will now be held to determine how much Teva and others will be required to pay, which will be added to the up to $1.5 billion Attorney General James has already secured for the state of New York from different opioid manufacturers and distributors.

In July 2021, Attorney General James secured a settlement with McKesson, Cardinal Health, and Amerisource Bergen that will deliver up to $1 billion to New York state to combat the opioid epidemic.

In June 2021, Attorney General James announced a settlement that will deliver $230 to New York and end Johnson & Johnson’s sale of opioids nationwide. 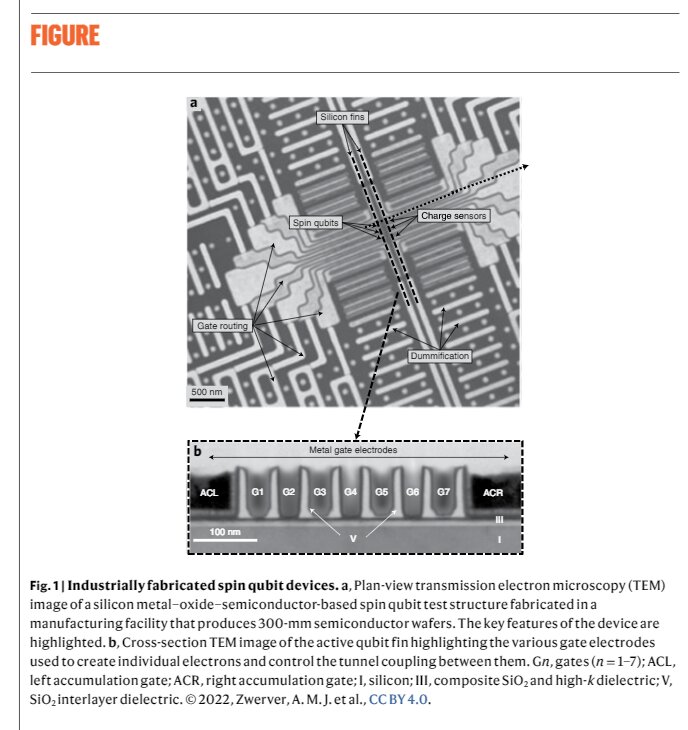