Ambrose Bierce’s 1911 The Devil’s Dictionary uses sarcasm, irony and trenchant wit to expose and ridicule the overromanticization that underlies many common words and concepts. Thus, he defines:

As for education, it is “That which discloses to the wise and disguises from the foolish their lack of understanding.”

Sarcasm, done well, represents something more than an insult, a wry form of humor or a passive-aggressive way to show annoyance. It can expose realities that are too often cloaked under a veil of sentiment or civility.

Take Henry Adams’s droll definition of politics as “the systematic organization of hatreds.”

Not surprisingly, education has generated its own devil’s dictionaries. There’s Tyrell Burgess’s 2002 The Devil’s Dictionary of Education, which includes such gems as these:

In 2016, the Bryan Alexander, among the most astute observers of emerging technologies and higher education’s future, published his own “Devil’s Dictionary of Educational Technology.” Here are a few of his wise, if cynical, definitions:

Devil’s dictionaries carry special weight within the field of education precisely because all too many educational reforms, educational technologies and school and college classrooms reek of cynicism. After all, the education realm certainly has its share of con artists, hypocrites, quacks and purveyors of false promises, as well as cynically proposed panaceas, magic bullets and quick fixes.

Yet even worse, as the philosopher of education Ansgar Allen has argued, is the cynicism of educators themselves, who, all too often, mistrust their administrators’ commitment to a high-quality education and who view their students and colleagues suspiciously and, at times, contemptuously.

Cynicism in education is not without costs. Its consequences include burnout, disengagement, disenchantment and demoralization. Indeed, there is a growing scholarly literature on how medical education has the ironic and unexpected side effect of breeding cynicism among medical students.

What can we do to combat cynicism?

In their amusingly but aptly titled 2018 study, “Pedagogy of the Depressed,” Nathian Shae Rodriguez and Jennifer Huemmer show how some 20 instructors whose courses focus on gender/feminism, queer/LGBT and race/ethnicity studies sought to combat cynicism following the 2016 presidential election through critical thought, dialogue and various student engagement and active learning strategies.

Those scholars are right, I think, to stress the importance of combating cynicism. But I’ve grown less and less convinced that this can be accomplished on a class-by-class basis.

I’ve written recently about student disengagement, but I worry even more about faculty disconnection and detachment. Since last September, I have literally encountered just eight of my 65 departmental colleagues in person, and those just briefly.

Except for a handful of students sitting on benches studying or eyeing their smartphones and two colleagues ensconced behind their closed office doors, there is no one else on my building’s floor.

I fear that however demoralized and detached colleagues are now, the situation is likely to intensify as salaries fail to keep pace with inflation. Already, I’m aware of colleagues embracing a variety of outside gigs.

But this deepening detachment certainly isn’t primarily a matter of money. It’s not just students who fear that their college studies are pointless, purposeless or irrelevant. I detect similar feelings among the professoriate.

Here are my thoughts.

Campus leaders do tout their institutions’ commitment to social justice, innovation and public service. But too often those are mere abstractions, “glittering generalities” that aren’t reflected in their universities’ spending priorities or initiatives.

When I was at Columbia and taught in the core curriculum, the graduate student preceptors and faculty met for an astonishing four hours a week to collectively discuss pedagogy and go over the next week’s texts with an outside expert. In addition, the preceptors held a weekly dinner at Symposium, an inexpensive Greek dive that has been a campus gathering place for some 40 years, to discuss the issues that they encountered during their seminars.

I can personally attest to the sense of purpose and of belonging that we felt. That sense of connection and common purpose is no doubt well beyond our capacity to scale. But should we fail to restore a sense of mission and community, we ought not be surprised that the intellectual stimulation and inspiration that are the hallmark of university life at its best will erode.

Six decades ago, University of California president Clark Kerr quipped that “[University of Chicago president Robert] Hutchins once described the modern university as a series of separate schools and departments held together by a central heating system. In an area where heating is less important and the automobile more (California), I have sometimes thought of it as a series of individual faculty entrepreneurs held together by a common grievance over parking.”

I worry that the problem of faculty disconnection and demoralization may well go beyond anything Kerr or Hutchins could have imagined. Without a deeper sense of purpose and connection, the cynics will be proven right, and our campuses will be little more than athletic departments and development and technology transfer offices with some academic classes and disparate faculty members attached.

Steven Mintz is professor of history at the University of Texas at Austin. 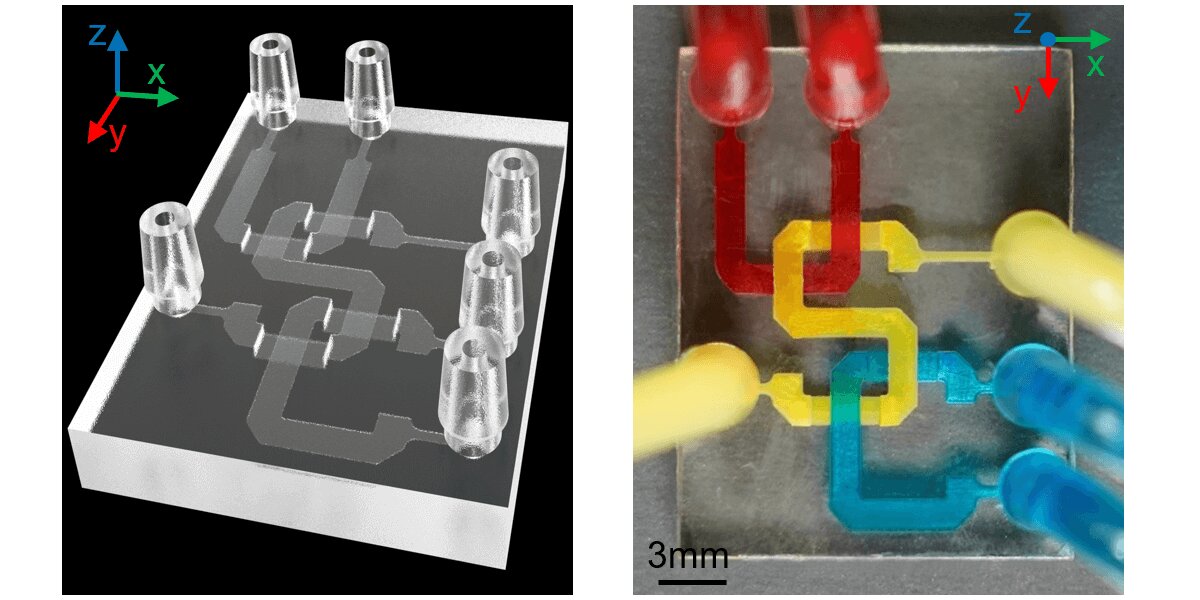 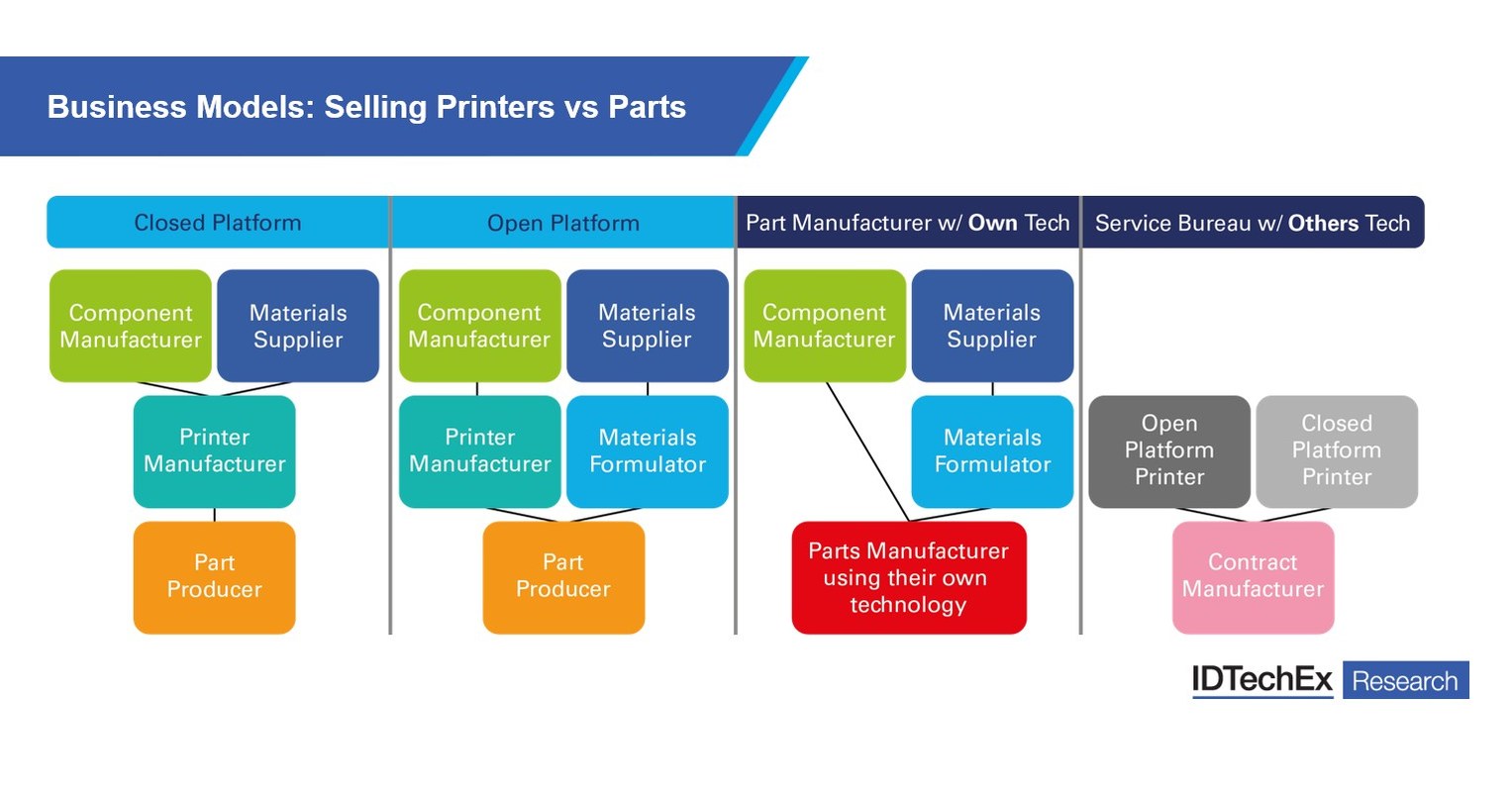