From Mar. 11 to Mar.13, Schurman Hall bustled with conversation as teams of four to six Cornellians combined technical, business and agricultural knowledge to tackle challenges based around food and farming during Cornell Initiative for Digital Agriculture’s fourth annual hackathon. The event returned in-person after going virtual for a year due to the COVID-19 pandemic.

According to Prof. Samuel Alcaine, food science, who serves as the event’s co-chair, the hackathon welcomed both undergraduate and graduate student participants from various fields of study, including computer science, economics and plant science. The team challenges were designed to be cross-disciplinary, so teams benefitted from having members with different skill sets.

Alcaine described the event as more of an “Ideationthon”, a concept that emphasizes the creativity of ideas presented, rather than a hackathon. Projects required a mix of components to be successful, as they were also judged on marketability, novelty and feasibility rather than purely technical strength.

“We have all these major challenges, but it’s not one person that’s going to solve them,” Alcaine said. “It’s going to be a team of people with diverse backgrounds.”

As an animal science major, participant Colin Kadis ’22 felt his experience with agriculture and dairy management was beneficial to his team. Their project, named Buen Equipo, planned to provide augmented reality goggles to farmworkers to help them monitor their safety and productivity. The goggles have an overlay on the edges of their vision that would provide information on things like exhaustion levels and the amount of crops the workers harvested.

After a welcome ceremony and team formation on Friday, the competitors got to work on their projects on Saturday morning. The teams received help from mentors, who were experts in various fields and ranged from Cornell faculty to employees at the sponsoring companies such as Microsoft and Bayer. Some participants stayed up working until as early as 1 a.m. on Sunday morning, building websites and testing demos to be shown off to the judges.

On Sunday morning, each team presented their ideas, showcasing their creative pitches and proficiency in devising punny team names. A wide variety of projects were on display, from Team That’s Bananas’ plan to detect and prevent the spread of banana diseases, to Team Waste Knot’s app designed to monitor the freshness of food in home refrigerators.

Team Hotpot, who proposed sensors inside of plants that could notify farmers of disease outbreaks, was one of eight teams to advance to the final round.  Max Li ’23, one of the members, noted that the event gave them a good opportunity to explore and work with people involved with different disciplines.

“We’re so used to seeing things through our industry, it’s easy to make incorrect assumptions about related industries,” Li said.

After the final eight teams presented once more, the judges returned from their deliberations and announced the winners.

Four teams won smaller prizes of $1,500 each. These included Team Waste Knot, for addressing a grand societal challenge; Team AgriBeesness, which sought to address bee shortages and increase crop pollination, for the most novel project; Team Garbage Gobblers, which focused on reducing restaurant food waste, for the entry with the most potential; and Team Agriverse, who’s project aimed to save water on dairy farms, for the best use of data.

The grand prize-winning team was Team 4 the (agri)culture, which developed a platform called GoFarm to connect cacao farmers in West Africa to vendors via the internet and short message service.

According to members of 4 the (agri)culture, the team’s project was inspired by an episode of the Netflix series “Rotten” that exposed problems with the chocolate industry, where farmers are frequently exploited and cheated out of money. Although its members were strangers to each other prior to Friday,  the winning team worked together to win the $2,000 prize.

Team 4 the (agri)culture also said they were shocked to win. “We had no hopes of winning until around lunchtime [Sunday],” one of the members Melissa Ginaldi ’22 said. “We were just trying to pull together a presentation.”

The team, consisting of Ginaldi along with Ryan Dennis ’22,  Lukas Gunderson grad, Samuel Meisner ’24, Ravipratap Misra grad and Ying Zuo grad said it would be nice to be able to bring their GoFarm platform in the real world due to its inexpensive nature and ability to give back to society. Members acknowledged, however, that it would be challenging to implement.

“It’s such a huge step,” Gunderson said. “We’d probably have to travel to West Africa to implement it.” 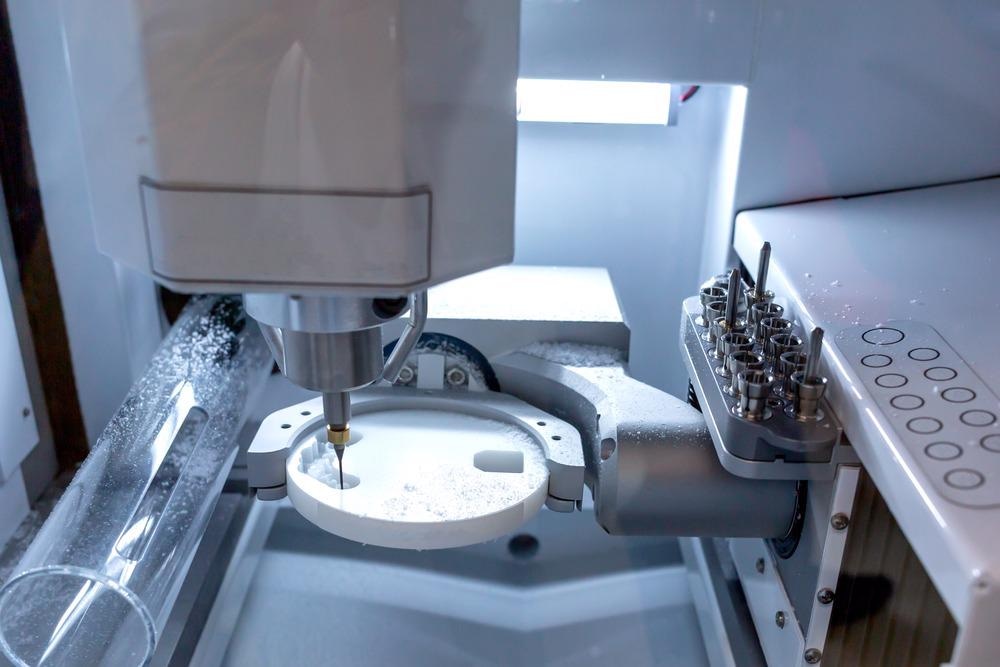