WASHINGTON – Gary Proctor, 44, of Washington, D.C., was sentenced today to life in prison on charges stemming from the 2015 murder of his cousin in an attack he carried out at the cousin’s home in Southwest Washington, announced U.S. Attorney Matthew M. Graves and Robert J. Contee III, Chief of the Metropolitan Police Department (MPD).

Proctor was found guilty in August 2019, following a trial in the Superior Court of the District of Columbia, of charges of first-degree murder while armed, possession of a firearm during a crime of violence, unlawful possession of a firearm, and carrying a pistol without a license. He was sentenced by the Honorable Danya A. Dayson.

According to the government’s evidence, on July 27, 2015, at approximately 4:40 p.m., Proctor entered the residence of the victim, Jerome “Beanie” Diggs, in the 1300 block of First Street SW, and fired eight shots, striking Mr. Diggs seven times. Proctor ran out of the house, leaving the victim for dead. But Mr. Diggs managed to pick up the phone and call his sister, telling her that their cousin, “Little Gary” Proctor, had just shot him.

When his sister asked the wounded Mr. Diggs why he didn’t call for help, he stated that he did not think he was going to make it, and he wanted someone to know what happened to him. The sister hung up and instantly called 911, where she relayed what Mr. Diggs had told her. Meanwhile, Mr. Diggs, still clinging to life, crawled out the back door of his home where he was spotted by several neighbors who also called for help. One of these neighbors heard Mr. Diggs state “Lil Gary” was the person who shot him. Mr. Diggs, 47, lost consciousness shortly thereafter and died later that day from his wounds. Proctor was arrested pursuant to a warrant the very next day and has been held in custody ever since

Finally, they commended the work of Assistant U.S. Attorneys Jeffrey Nestler, who investigated the case, and Gilead Light and Alicia Long, who prosecuted the case. 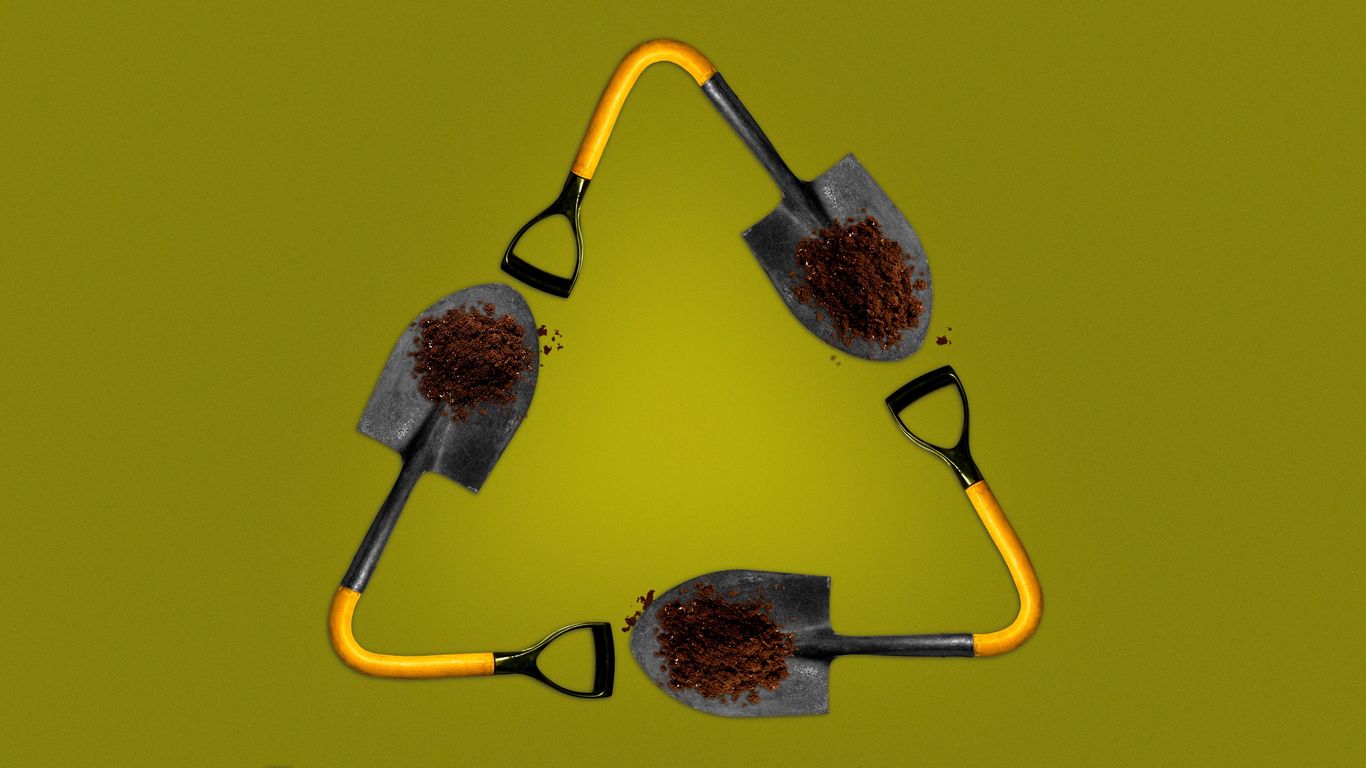