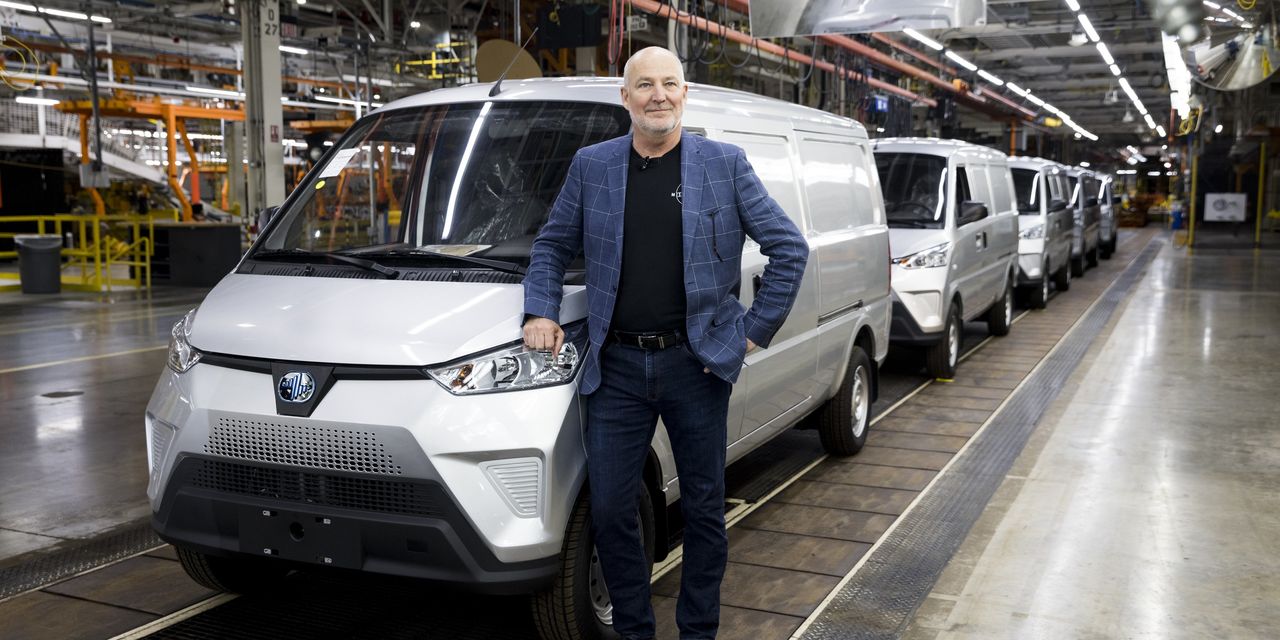 Electric-vehicle startups and other green tech companies soared early last year. Now a wave of investigations, outside allegations and growing investor skepticism have sent shares down 75% or more for many of them.

Last week, investigations by boards of directors into top executives at two electric-vehicle makers led to management changes. A short seller alleged that a startup lithium producer’s technology doesn’t work. And an agriculture-technology company’s shares fell further after it wrote off most of the value of a recent acquisition.

Many of the companies went public through special-purpose acquisition companies, or SPACs, an alternative to traditional initial public offerings that allows companies to make lofty business projections. Some of the deals generated frenzied buying by small investors who are eager to invest in companies they believe will help reduce carbon emissions and limit climate change.

“You were getting complete silliness,” said

a portfolio manager at ClearBridge Investments who has avoided prerevenue electric-vehicle stocks.

made leadership changes following recent investigations by their boards of directors.

resigned after an investigation concluded both men purchased equity in the company at below market value around the company’s December 2020 SPAC merger. The company also said its financial statements might be inaccurate and would be restated. A company spokesman and Mr. Luo declined to comment on the allegations. Mr. Taylor didn’t respond to requests for comment. Shares have fallen 60% in the past week to $2.08.

Faraday Future said a board investigation determined that its claim to have 14,000 reservations for a vehicle may have been misleading. The company now describes nearly all of them as unpaid indications of interest. Faraday went public last year through a $3.4 billion SPAC deal and has struggled for years to launch a car. Shares have fallen about 25% in the past month.

The probe also found that founder

who stepped down as Faraday’s CEO in 2019, played a more significant role at the company than had been represented to some investors. Mr. Jia’s nephew,

has been suspended without pay from his role as vice president for global capital markets. Both men declined to comment through a company spokesman.

Both Mr. Jia, who will remain in his role at the company as chief product and user ecosystem officer, and CEO

will take 25% salary reductions and report to a new executive chairperson, the company said.

The Securities and Exchange Commission has investigated several SPAC deals, including those that took electric-vehicle makers

Mr. Milton has been charged with three counts of fraud by the Justice Department. He has denied the allegations and pleaded not guilty.

On Thursday, the short seller that targeted Nikola and Lordstown, Hindenburg Research, alleged that new technology touted by an upstart lithium producer has yet to work, sending shares down 25%. Hindenburg echoed some of the claims about

Short sellers aim to profit from stock-price declines by borrowing shares, selling them and then buying them back at lower prices.

Standard Lithium said in a release that some of Hindenburg’s allegations, such as that it has limited spending on research and development, were false and that it is still hoping to commercialize its technology with its German partner, chemicals company

In December, a unit of privately held conglomerate Koch Industries Inc. invested $100 million in Standard Lithium. A Koch spokeswoman said the firm conducted extensive due diligence before investing and is excited about Standard’s potential. Lanxess declined to comment.

, formerly called DeepGreen, have plunged some 90% after its SPAC deal. Several analysts anticipate that environmental opposition to underwater mining will prevent it from producing any raw materials.

Do you think the shares of clean tech companies can rebound? Join the conversation below.

The hurdles extend beyond the future of transportation. Shares of

are down 90% in the past year. The decline accelerated after the indoor-farming company recently wrote down a large portion of its acquisition of artificial-intelligence company Root AI Inc.

Startups that have missed business targets have been among the market’s worst performers this year. “They’re going through the growing pains of being a public company,” said Brian Dobson, director of SPAC and disruptive technology equity research at Chardan Capital Markets. 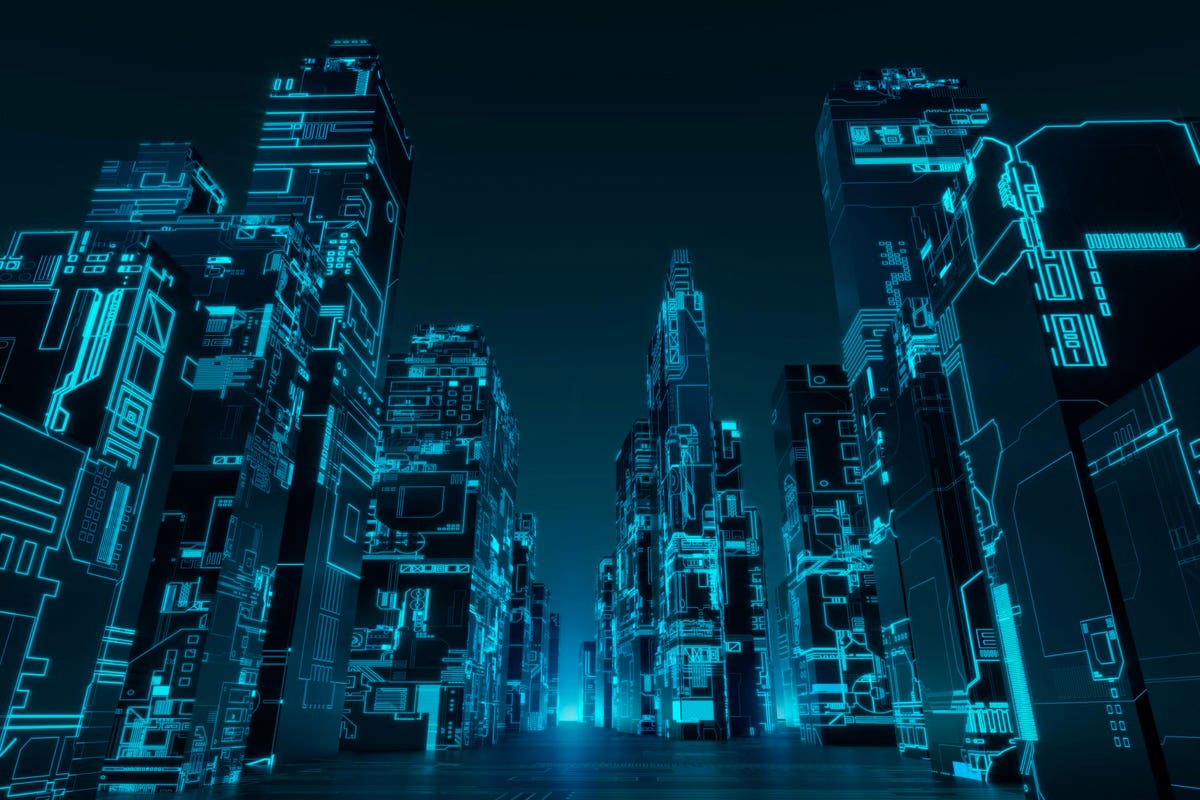 Next post How Technology Can Optimize America’s Infrastructure Opportunity

everything health
We use cookies on our website to give you the most relevant experience by remembering your preferences and repeat visits. By clicking “Accept All”, you consent to the use of ALL the cookies. However, you may visit "Cookie Settings" to provide a controlled consent.
Cookie SettingsAccept All
Manage consent