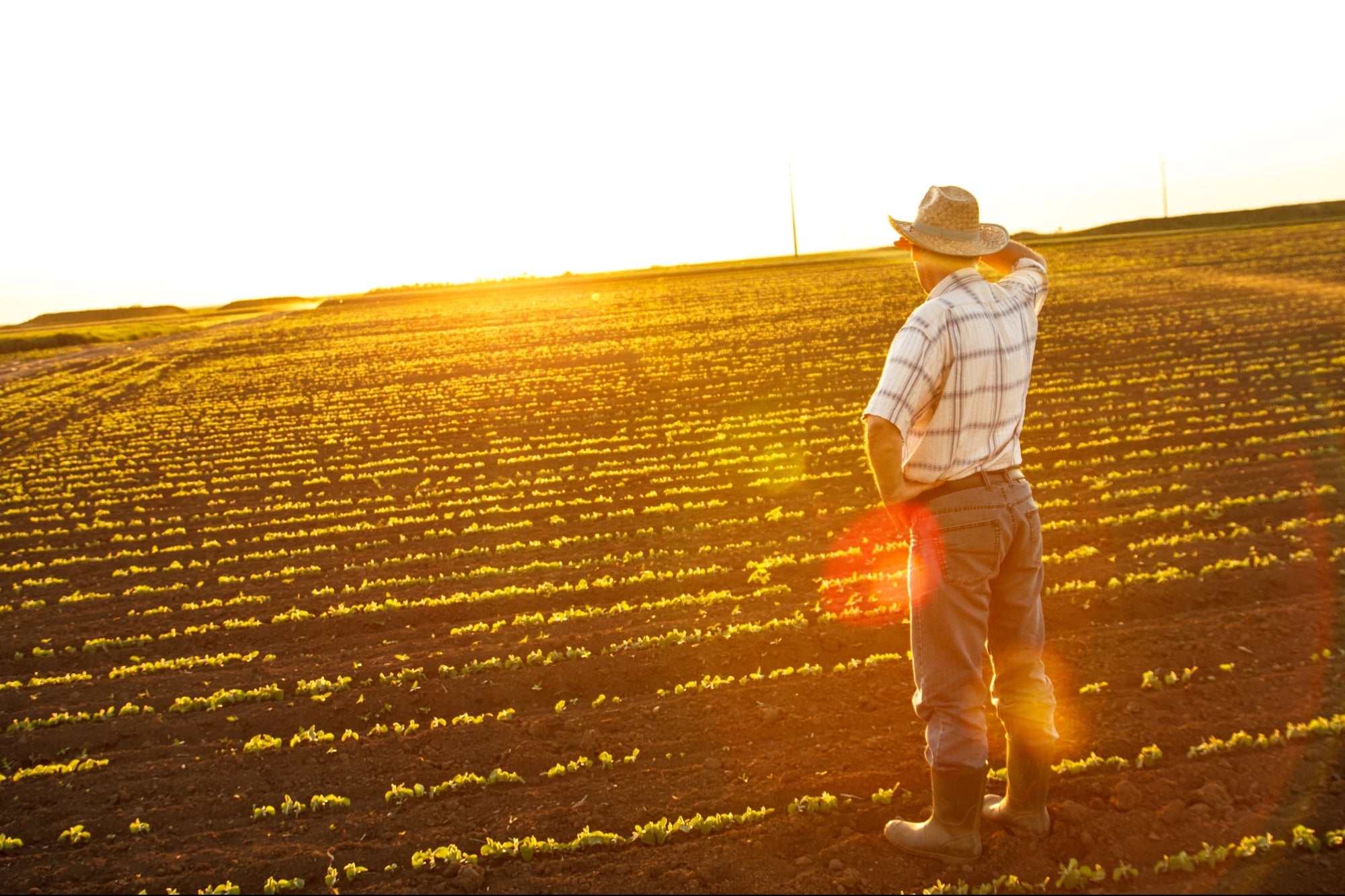 Opinions expressed by Entrepreneur contributors are their own.

Here’s a stat that should keep you up at night. The average age of an American farmer is nearly 60 years old.

Now, think about what this means for our food. As farmers age out of the profession and fewer enter the field, we risk becoming even more reliant on the long and complicated supply chains that contribute to climate change and exorbitant prices. This has been a growing problem for decades, from Kenya to Kansas, as young people in rural areas have left home to pursue careers outside the family farm, and fewer move in to fill the void.

But even with the average age of an American farmer nearing retirement, there is hope on the horizon. Faced with climate change, a demographic crisis and a growing population, farmers are investing in sustainable technologies to keep the trade alive — and they’re attracting a fresh generation of talent in the process.

Related: Why Revolutionizing Farming Should Be the Next Space Race

Knowledge workers are finding a place in the field

As fewer people enter the profession, farmers feel the pinch. They’re forced to do more work in order to feed a growing population with less labor, fewer inputs and more dramatic weather.

Take Mike Rigby for example — a fourth-generation rancher in Utah who would routinely go to cattle auctions on weekends and see 80-year-old ranchers lining up to sell off their livestock. They had two problems: They were fighting against historic droughts to keep their cattle alive with what little feed they could grow, and they lacked a successor to take over their farms. In an effort to avoid the same fate, Rigby turned to indoor growing technology to stabilize his feed source and give his kids hope of someday taking over a viable operation.

Rigby is not an isolated example. The influx of technology on farms is not only stabilizing them in the immediate term, but evolving the role of the farmer to include skillsets more relevant to a younger generation. This change couldn’t come at a better time, as traditional methods of farming aren’t drawing top talent to the fields. In fact, a wide-ranging study found one of the major reasons young people are hesitant to become farmers is their desire for higher education and white-collar jobs.

The good news is, as farms integrate more technology, there’s a growing demand for technologists to run systems — and growing interest from millennials and Gen Z to get into the field.

Related: What Matters Most While Opting for Smart Farming Technology

The lure of fixing an impossible problem

So, why is this agricultural revolution appealing to young people? Simple. The world’s brightest minds are always attracted to the biggest problems, and right now, you’d be hard pressed to find a more important challenge than stabilizing food production. There is no industry in the world that affects more people in perpetuity than agriculture. This has led to incredible innovation in agriculture technology, with the global market growing at about 9% annually to an estimated $22.5 billion market by 2026.

It’s been fuelled in recent years by a massive rise in ESG investing and a generational shift towards sustainability. Millennials and Gen Z, the same generations dissuaded from traditional farming, are helping fuel the tech revolution that’s transforming agriculture.

Farmers, who, despite their stereotypes have always been keen adopters of technology, are doing their part by diversifying operations and incorporating artificial intelligence, remote sensing, IoT and more. These tools allow them to stabilize or improve outputs while drastically reducing reliance on inputs like water, fertilizer and pesticides.

That diversification is also creating space for a whole new skill set on farms, one that aligns with the talents and interests of Gen Z — a generation of digital natives driven by problem-solving, sustainability and developing skills. The future farmer might look different, but the values remain the same. Feeding human beings is a noble profession and one that will never be simple. The good news is that a new generation of talent is emerging, and like Rigby, they have a better set of tools to work with.

Related: Seven Points to Consider When Going Digital in Agriculture 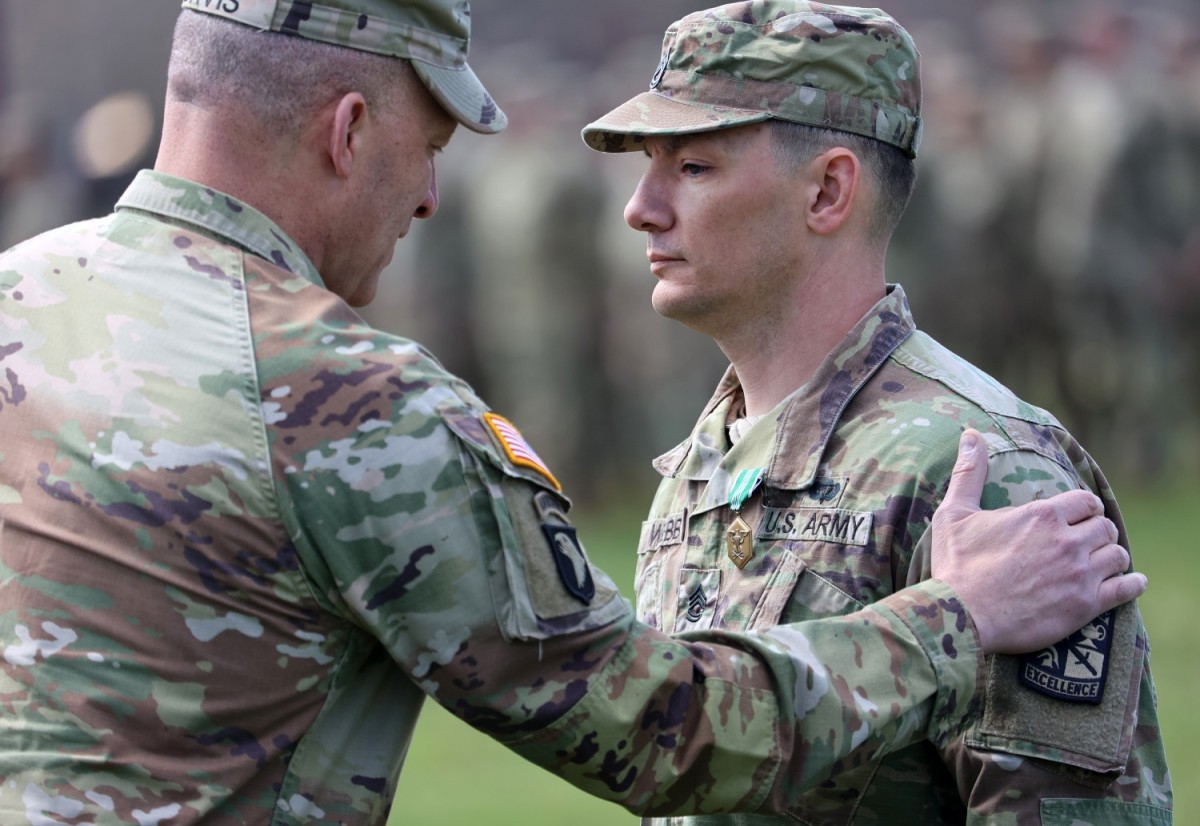