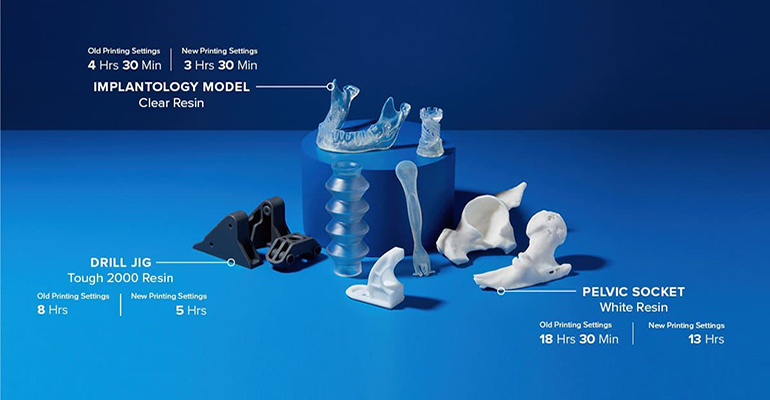 In the 35 years since additive manufacturing, aka 3D printing, was commercially introduced, the palette of machines, materials, and methods has grown significantly — and fresh sales reports bear this out. From large-area, scalable, or in-situ platforms to 3D-printed tooling and resins exhibiting an array of mechanical properties, additive manufacturing seemingly breaks ground on a daily basis. Even electronics giant and 2D printer maker Epson is getting into the additive game, announcing on March 7 its industrial-grade 3D printer. The machine’s flat-screw extrusion method lets it print resin or metal pellets and high-performance thermoplastics like PEEK. The printer made its debut at the International Robot Exhibition 2022, which opened on March 9 in Tokyo.

Global shipments of industrial 3D printers were up 39% year over year in the first three quarters of 2021, according to a recent report by IT market intelligence company CONTEXT. Professional printer shipments remained solid during the pandemic, data showed, with 14% year-to-year growth for that period and 13% growth compared with the same period in 2019.

At Plastec West, you will have an opportunity to get a close-up view into cutting-edge additive machines and methods from top-tier suppliers. Part of the Informa Markets – Engineering (IME) West event at the Anaheim Convention Center in Anaheim, CA, on April 12 to 14, Plastec West is co-located with Medical Design & Manufacturing (MD&M), WestPack, automation show ATX, and Design & Manufacturing (D&M). Exhibitors showcasing 3D-printing technology include the following companies. For a peek at what’s next in 3D printing, check out the conference schedule, which includes several sessions devoted to additive manufacturing.


Arburg (booth 3708): The German company will use its Freeformer 300-3X to demonstrate the mechanics of Arburg Plastic Freeforming. APF is known as an “open” system, in which users are able to optimize their process control. The Freeformer is geared to medical applications, processing of soft materials, and production of hard-soft compounds, the company said.


B9Creations (booth 3712): Initially funded on Kickstarter, the South Dakota company’s proprietary printers and processes have become popular for their speed and precision. The company’s B9 Core Series printers feature resolution as fine as one-third the size of a human hair, while the compact B9 Model Cure reduces resin curing times. Customers include users in jewelry and casting, model making, research, prototyping and manufacturing, and aerospace and defense.

Boston Micro Fabrication (booth 3700): BMF’s micro-precision technology is based on projection micro stereolithography, letting users print microstructures at resolutions of 2 to 50 microns. The company announced a partnership with Shree Rapid Technologies in March, marking the entry of the BMF microArch 2-micron, 10-micron, and 25-micron series printers in India.

Formlabs (booth 3323): Specializing in desktop and benchtop printers, the company offers stereolithography and selective laser sintering units as well as a portfolio of materials. The company’s Form 3+ and Form 3B+, announced in January, offer 20 to 40% faster SLA print speeds. 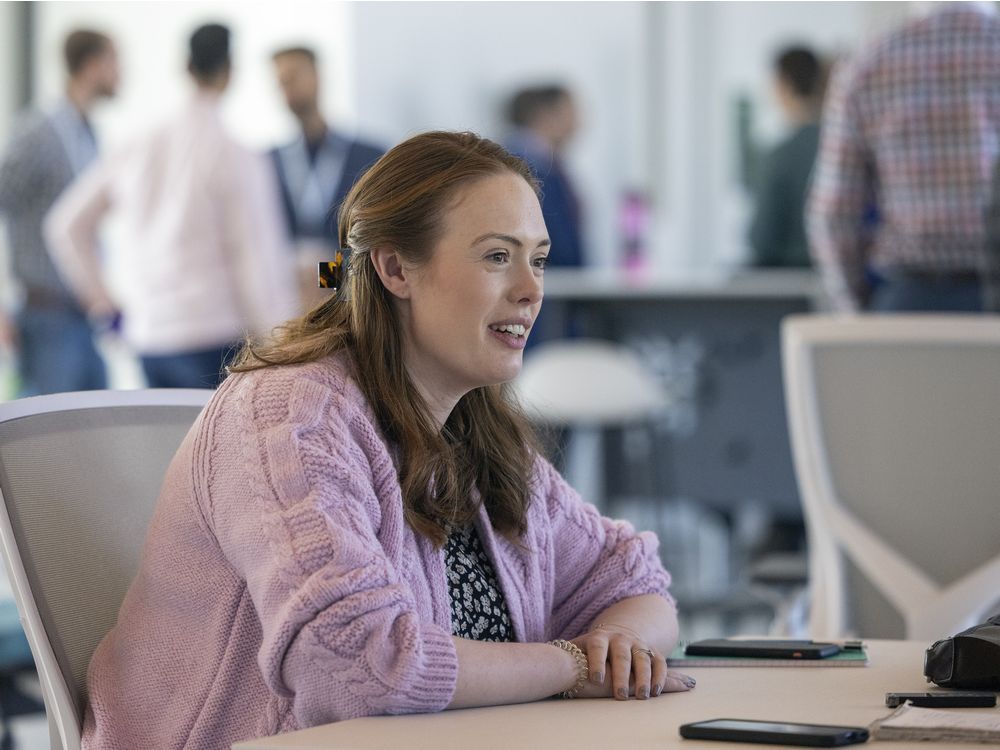