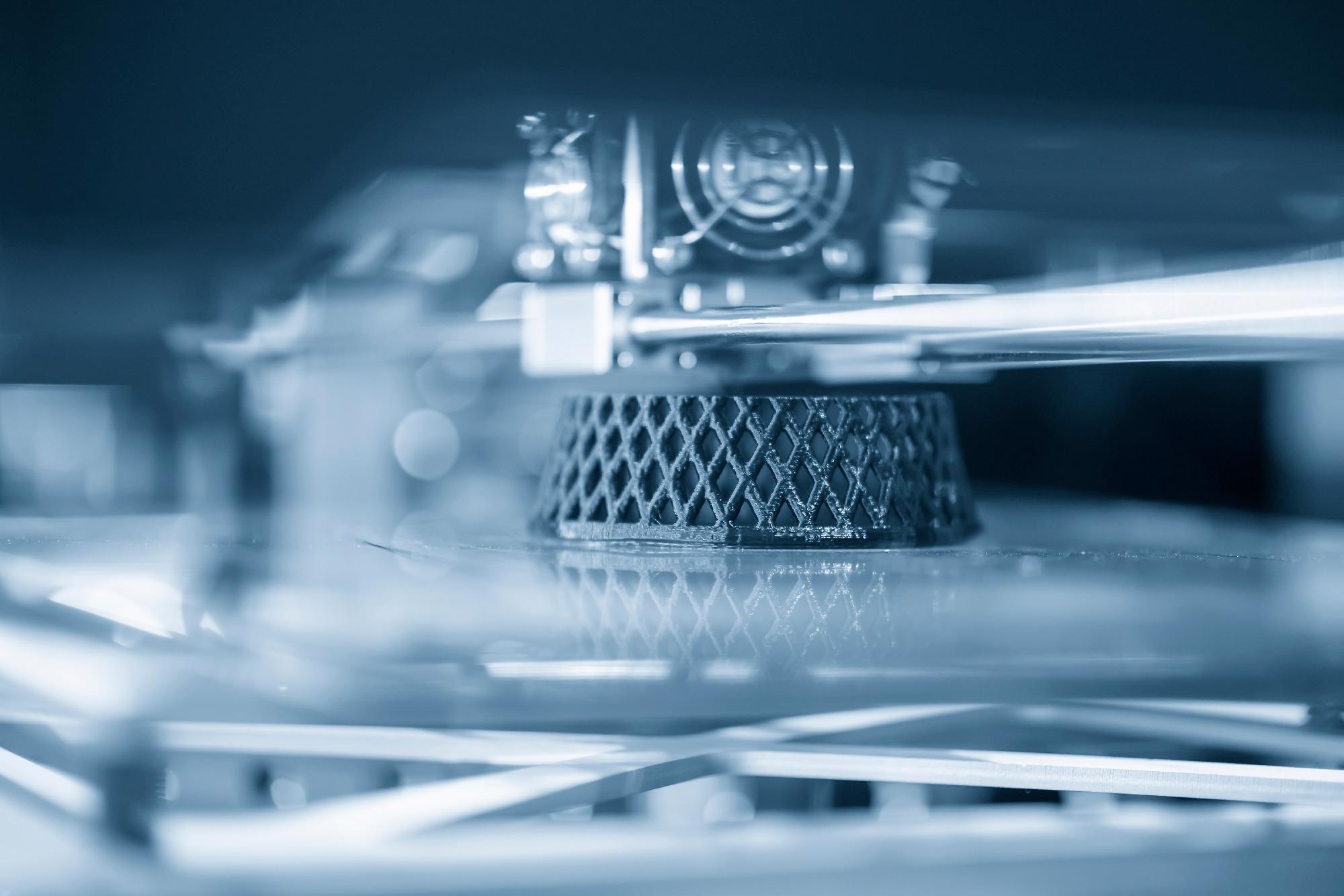 Glass possesses excellent transparency as well as stability when it comes in contact with chemicals or heat and is thus considered appropriate for several high-tech applications.

But traditional processes involved in shaping glass are known to be tiresome, energy-intensive and rapidly reach their limits for compact and complex components.

The materials scientists from Freiburg Dr. Frederik Kotz-Helmer and Professor Dr. Bastian E. Rapp, in collaboration with the University of California at Berkeley in the United States, has come up with a novel process that could be utilized to rapidly and accurately generate very small components from transparent glass with the help of micro 3D printing.

Feasible applications incorporate components not only for sensors and microscopes but also for lab-on-a-chip systems. The scientists have reported their outcomes in the current issue of the renowned journal Science.

The new technology relies on the so-called Glassomer materials, which were jointly developed by Kotz-Helmer and Rapp at the Department of Microsystems Engineering (IMTEK) at the University of Freiburg.

Glassomer materials consist of glass powder in a special plastic binder allowing to process glass like a plastic. In the end, the components consist of one hundred percent highly transparent fused silica glass.

Furthermore, the consequent components are placed in a furnace, making the plastic burn and the glass be sintered — that is densified.

The Component is Created in a Single Step

Currently, the Freiburg scientists have integrated Glassomer materials with the help of a new 3D printing process developed by a research group headed by Professor Dr. Hayden Taylor from the University of California, Berkeley.

Traditional 3D printers will print their objects using a layer-by-layer method. But in the new process, called Computed Axial Lithography (CAL), the component is made in a single step.

A vessel consisting of liquid and light-sensitive material has been exposed to two-dimensional light images of the object to be printed from several different angles. Here, there is an overlap of the images and the amount of light absorbed, therefore, surpasses a few thresholds locally.

The material toughens suddenly, in just a matter of minutes, and the component is formed. The surplus, still liquid material could then be washed off.

Structures with the Thickness of a Single Hair

“In principle, this process also works with Glassomer material,” stated Kotz-Helmer. For this reason, the Freiburg researchers came up with a material made of glass powder and plastic that is both highly transparent and toughens rapidly at a suitable threshold value.

“The devil was in the chemical details here,” states the materials scientist. Previously, the CAL process was only suitable for comparatively coarse structures.

For the first time, we were able to print glass with structures in the range of 50 micrometers in just a few minutes, which corresponds roughly to the thickness of a hair. In addition, the surfaces of the components are smoother than with conventional 3D printing processes.

Glass as a Substitute for Vulnerable Plastic

Kotz-Helmer believes that this inventive manufacturing process has many feasible applications, for instance, in virtual reality headsets and in micro-optical components of sensors and modern microscopes.

The ability to manufacture such components at high speed and with great geometric freedom will enable new functions and more cost-effective products in the future.

Furthermore, microfluidic channels are required for the alleged lab-on-a-chip systems in the field of research and medical diagnostics. So far, these have primarily been made of plastics, but they cannot resist harsh chemicals and high temperatures.

As a result of the new process technology, complicated channel systems can currently be manufactured in glass

Kotz-Helmer stated, “Thanks to the thermal and chemical stability of glass, many new fields of application are opening up, especially in the area of chemistry on-a-chip synthesis.” 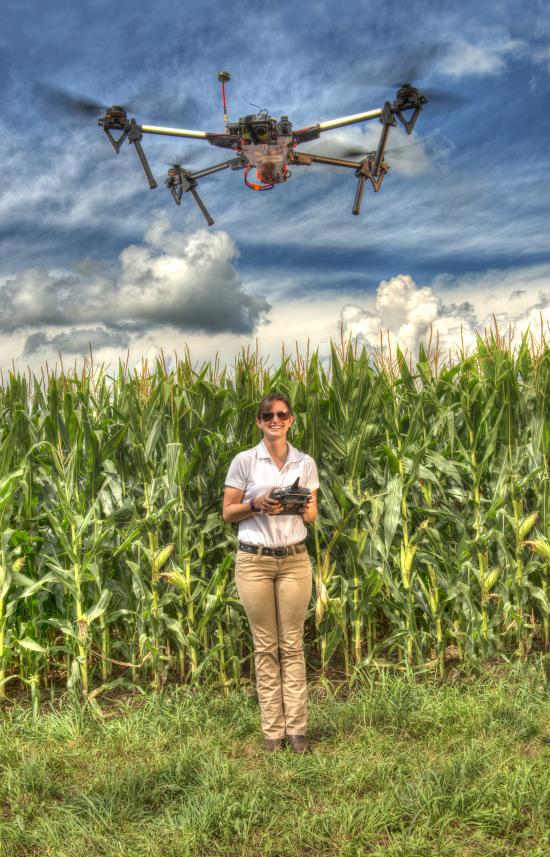