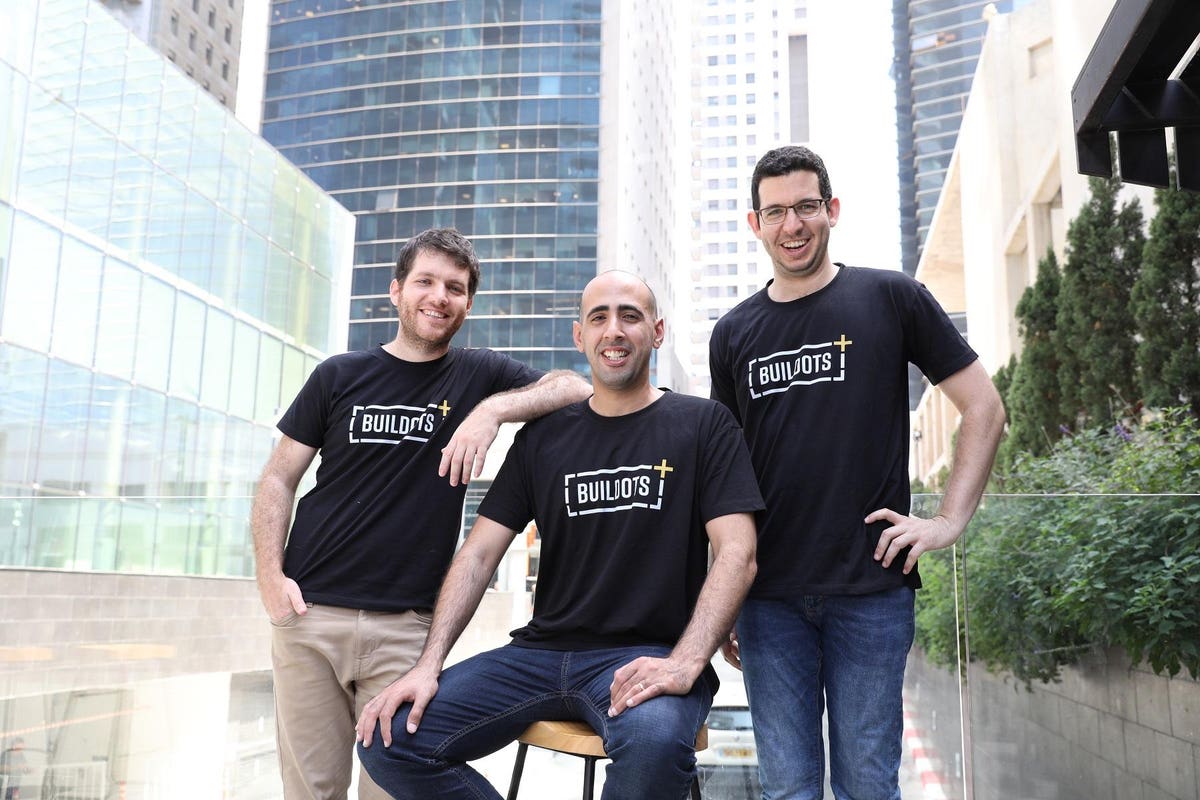 Israeli construction tech company Buildots, which uses AI and computer vision to improve the accuracy in monitoring construction developments, announced that it has raised a $60 million Series C round. The round was mutually led by Viola Growth and Israeli billionaire’s Eyal Ofer’s O.G. Tech, along with existing investors TLV Partners, Lightspeed Venture Partners, Future Energy Ventures and Maor Investments.

According to cofounder and CEO Roy Danon what’s missing in the construction industry is the control room, the ability to really understand what’s going in with the project at any moment, and whether things are moving according to the plan and the budget.

“The amount of information you need to capture from the field to actually understand where you’re at are just impossible for humans to collect so frequently and to such detail when done manually,” Danon says. “What you see is an industry that’s very inefficient but also without any tools to improve day by day, week by week because they don’t really understand what’s being delayed.”

The way Buildots works is by having the superintendent put a 360 camera (a GoPro for example) on their head, walk with that camera two or three times a week on site, and capture visual data from the whole environment.

“What we do with the data is our magic sauce,” Danon says. “We compare the footage with the designs to get to a understanding of whats happening with the project, where are you with the schedule, and we get to a point where the superintendent and the project manager are actually on top of everything that’s happening on site.”

Buildots’ typical customers are general contractors. The way the company generates revenue is by charging subscription fee for each project they’re working on, depends on the size and the complexity. Between 2019 and 2021 the company grew 10x each year and they expect to do 4x this one.

The company’s three cofounders, Roy Danon, Yakir Sudry (CTO), and Aviv Leibovici (CPO) served in the Israeli Defense Force’s elite Talpiot program together, and studied computer science together at the same university. The three cofounded the company in early 2018 and released the product in early 2019.

The Tel Aviv-based company currently employs 200 people. Previously it has raised a $30 million in Series B in August of 2021, a $13 million Series A in second half of 2020, and a $3.2 million seed round at the end of 2018. With the $60 million Series C round the total amount of equity investment in the company has grown to over $106 million.

Natalie Refuah, general partner at Viola Growth, which led the Series C, says that though the construction industry is a space going through a lot of changes, it also one where not a lot of on-site technology was able to enter.

“There is technology and software mostly in the back office of construction field, but not so much on the actual sites,” Refuah says. “Buildots is one of the first with great technological platform able to give real value to the general constructors to really understand whats going on on the site and compare it to the plan to become more precise and more efficient.” 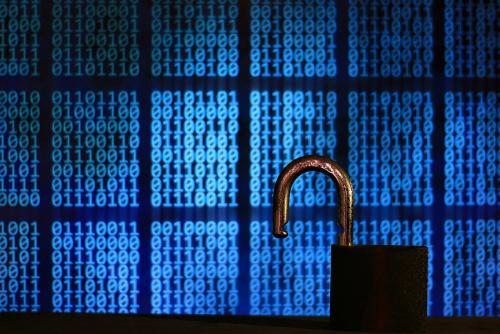 Previous post How to Protect Sensitive Business Information From Cyberattacks 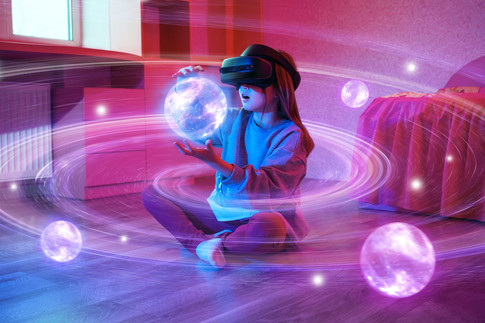