There’s a weekend in February that has become synonymous with opportunity for employers like Army Materiel Command that are building a diverse bench of new talent.

It’s known in college circles as BEYA – equally Black Engineer of the Year Awards and Becoming Everything You Are – and typically occurs on the third weekend of the month. The conference, which includes both in-person and online elements, invites the Science, Technology, Engineering and Mathematics community to three days of learning, networking, celebrating excellence and showcasing career opportunities.

Of particular interest to employers is the conference’s centerpiece – the BEYA Career Fair – set virtually Feb. 18-19. This year, AMC’s role in BEYA has grown substantially.

“Three years ago, we had less than 10 hires at BEYA. We didn’t capitalize on the opportunity to hire some great, great talent,” AMC Commander Gen. Ed Daly said.

“Last year, we were in the fight to get that talent. We had 186 job openings and we made over 100 offers, eventually hiring 76. This year, we want to exceed 200 offers. We need to be all in on this. We need to make every day an opportunity to hire great and diverse talent.”

BEYA’s 35-year history for providing employment opportunities for minority STEM careerists began in 1987 with the Black Engineer of the Year Awards. Since those early years, BEYA has expanded to include college students and professionals of all diverse backgrounds and career interests.

“Becoming Everything You Are is built off Black Engineer of the Year,” Max Wyche, AMC’s deputy chief of staff for human resources, said. “It is focused on mentoring, networking and employment offers primarily in STEM fields, but it’s open to all college students who are interested in new opportunities.”

Even before BEYA opens its virtual doors this year, AMC and its major subordinate commands have been busy recruiting. Because of a command-wide concerted effort, AMC was able to open a website for resume submission prior to the event, already gaining more than 800 resumes and more than 115,000 page views. That’s important, Wyche said, for an Army command that has 274 openings to fill and must compete with hundreds of the nation’s best companies and government agencies for talent.

Much of the pre-BEYA recruiting has been managed by Communications-Electronics Command, a major subordinate command that is historically AMC’s largest employer of BEYA recruits. Under CECOM’s leadership, AMC headquarters along with its other nine major subordinate commands have implemented an expanded communications plan with college career counselors and students to increase awareness and, consequently, participation in this year’s event.

“The entire AMC enterprise has really come together to get us where we are today,” CECOM Commander Maj Gen. Robert Edmondson said. “It’s huge to have set the conditions for the work that’s about to begin. We have postured ourselves differently so we can better handle hiring at a faster pace.”

This year’s BEYA includes the in-person awards and mentoring programs at the Omni Shoreham Hotel in Washington, D.C.; and a Digital Twin Experience, which offers much of the same opportunities virtually.

“This is exactly where we need to be. We have to meet these young people where they live and where they get their information,” Wallace said.

College students and professionals visiting the AMC virtual booth during BEYA will have access to not only hiring personnel, but also to command leaders and mentors who are interested in the development of young talent. The AMC booth will provide access to information on the entire AMC enterprise.

BEYA went fully virtual in 2021 due to the COVID-19 pandemic. In doing so, organizers realized one huge benefit of a virtual career fair: more college students and young professionals can participate, relying on their at-home technology to make the connection. This year, BEYA is continuing with a virtual career fair to ensure large numbers of participation.

“The virtual BEYA conference made attendance much easier and made me curious to experience a conference online,” said 2021 BEYA hiree Henry Hemphill, who now works for AMC’s Aviation and Missile Command.

“I tuned in and had a direct line to mentors who shared their experiences working as Department of Defense civilians. They opened my eyes to all the career opportunities.”

Working as a logistics manager for AMCOM has provided Hemphill with a promising career, challenging problems to solve for the Army and the ability to support the nation’s Soldiers, he said, providing this former Soldier with a high level of job satisfaction.

“I work on a vast array of military programs involving both Army aviation and missile systems,” Hemphill said. “It was the best professional decision I’ve ever made. The Army allowed me to leverage my wealth of acquisition knowledge and experience as I grew into my job. It has been an exciting assignment with plenty of challenges and responsibilities. Thanks to BEYA for pushing my career forward and helping me find a place where I can contribute professionally.”

Hiring, developing and retaining a diverse, qualified workforce has a positive impact throughout the AMC enterprise, making it more capable, resilient and knowledgeable in responding to Soldier equipment and sustainment needs, Wyche said. AMC’s continued and future success relies on a workforce of professionals who can respond to needs across the Army’s and command’s priorities.

Once AMC recruits new employees, the focus shifts to development and retention, ensuring employees have the option to turn their new job into a lifelong career.

“We want to attract, recruit and hire at BEYA, and bring these young professionals into our great workforce, and then educate, train and prepare them to become future leaders,” said Paula Taylor, director of AMC’s Office of Diversity and Leadership.

“These young professionals are critical to building AMC diversity and also to building future capability across the AMC enterprise.”

The BEYA conference also includes an awards programs for those excelling in the STEM fields. This year, two AMC employees will be recognized in the Modern Day Technology Leaders category for their workplace contributions in STEM fields. Felishia Berry, information technology specialist, and Robert T. Brooks, cybersecurity engineer, both working for CECOM’s U.S. Army Information Systems Engineering Command, will be recognized virtually during the Technology Recognition Event, Feb. 18. 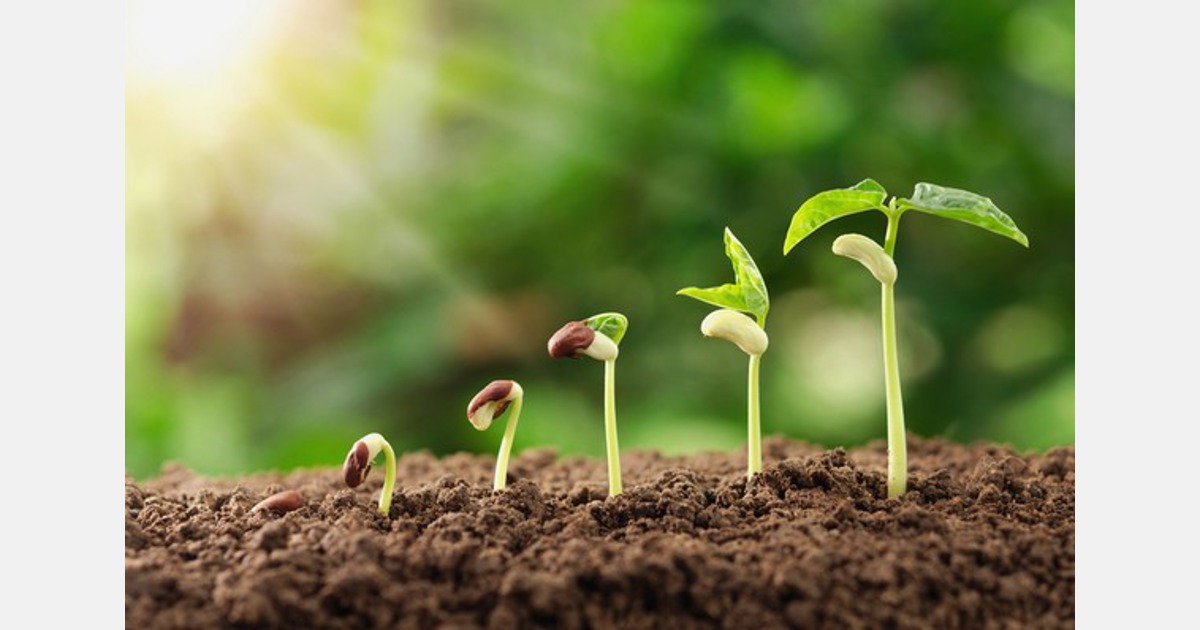