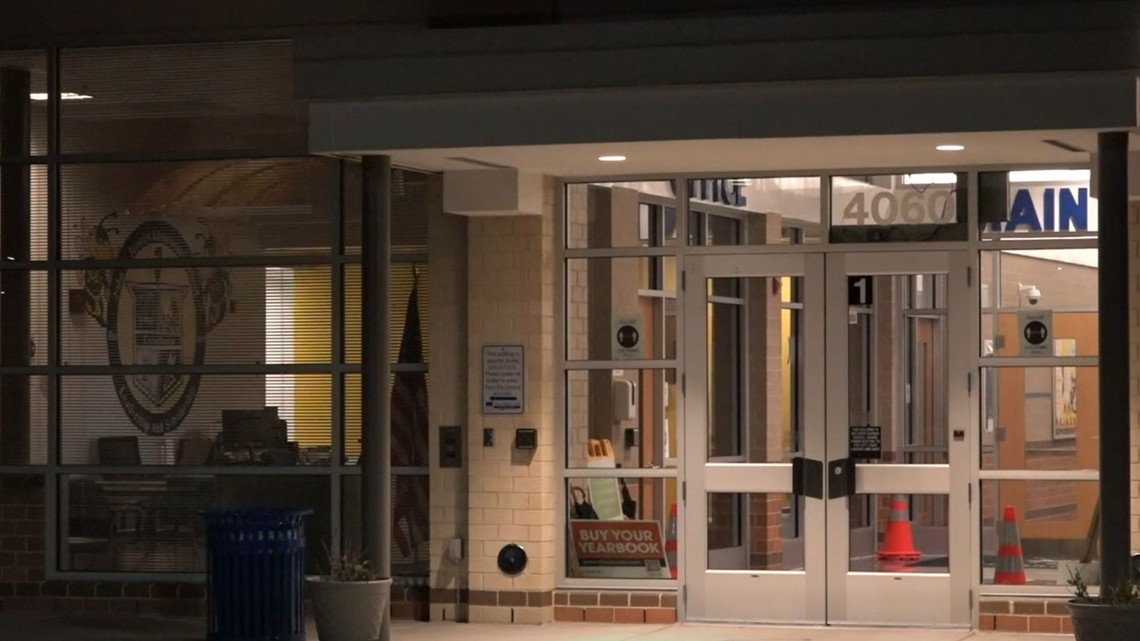 Jonathan Skocik, 33, would invite children to his office during their free time to play video games, police say

WOODBRIDGE, Va. — An employee at John Jenkins Elementary School in Woodbridge was arrested by police Friday and is charged with four counts of aggravated sexual assault.

Police say Skocik, an information technology specialist for the school, is accused of “sexually [assaulting] multiple students while on school grounds.”

Fairfax County Public Schools has confirmed that Skocik also previously worked at Robison Secondary School between August 2017 and July 2021. Police have said that there have been no allegations at the school as of April 19.

Investigators identified four victims — all of whom were 8 years old — who reported to their teachers that they were inappropriately touched by Skocik in his office, located within the school. The teachers reported the allegations to school administrators and the authorities, PWCPD says. The assaults happened between March and April of this year, police said.

@PWCPolice tell me the ‘IT specialist’ would invite kids at the elementary school to visit his office to play video games. https://t.co/118Qc4r0VH pic.twitter.com/MnrcWtuz62

During the investigation, police say Skocik “was removed from the school” and kept out of contact with the children. By the end of the investigation, detectives obtained an arrest warrant for Skocik and he turned himself in to police Friday.

RELATED: ‘In broad daylight, next to where we live, something like that happened’ | GW students concerned after staff member assaulted in parking garage

The principal wrote, “While we are limited in what we can say during the police investigation of this matter, I can tell you that the employee has been placed on administrative leave and will not be at school pending the outcome of this case.”

McFadden said the school is cooperating with police.

“Please know that the safety of our students and staff at Jenkins Elementary School is our highest priority,” she wrote.

This investigation is ongoing and anyone with information is asked to call PWCPD.