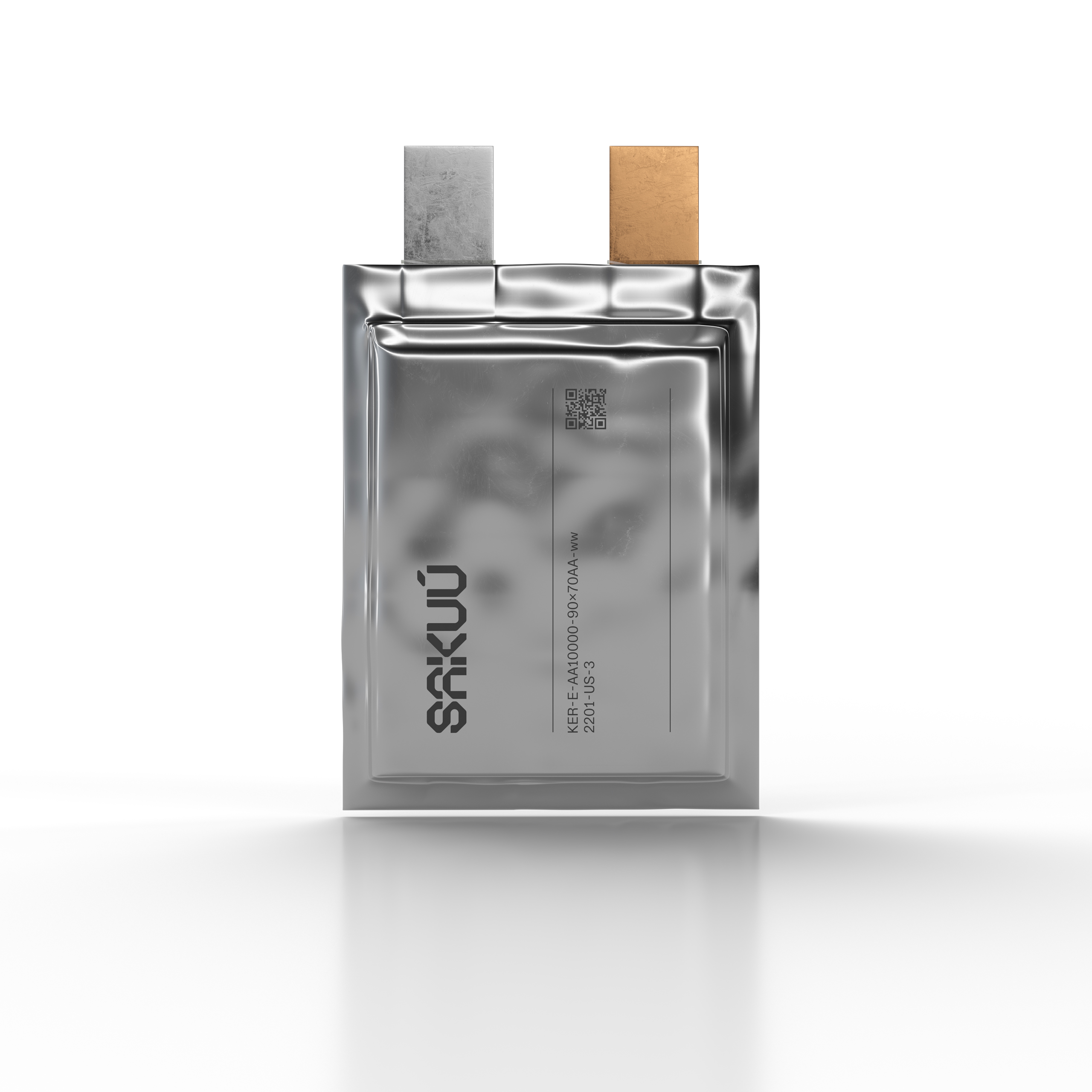 Battery 3D printing specialist Sakuu Corporation has reached a new milestone in the development of its lithium metal battery, achieving a benchmark energy-density of 800 Wh/L.

According to the firm, the achievement is a significant step forwards on its roadmap to fully 3D printed solid-state batteries (SSB) capable of greater than 1,200 Wh/L by 2023, which would be far higher-performing than today’s market-leading lithium-ion batteries that function in the range of 500-700 Wh/L.

“The arrival of a safe, sustainable, and high-performance SSB, manufactured with a totally novel 3D printing method can solve critical supply chain and safety issues while moving beyond limitations of today’s lithium-ion batteries,” said Robert Bagheri, Founder and CEO of Sakuu.

“We are on track to develop that ‘holy grail’ solid-state battery by 2023, and this first-generation benchmark is a validating accomplishment on the roadmap to significantly better batteries.”

With this capability, Sakuu says the printer can deliver storage devices with improved interfacing and stronger ceramic layers than existing batteries, while integrating monolithically-layered cells that can be more easily produced at scale.

To further demonstrate the viability of its additive manufacturing technologies, the company has built a pilot battery 3D printing facility which is said to be able to initially produce up to 2.5 MWh of SSBs per anum before being expanded with a fleet of Sakuu AM Platforms this year. The systems will reportedly be able to produce up to 1 GWh of capacity each year.

In October, Sakuu completed a follow-on financing round which took its total funding raised to $62 million. The funds were funneled into launching its first-gen SSBs alongside the future release of its second iteration battery 3D printer.

In addition to its 800 Wh/L achievement, the firm’s lithium-metal battery was also found to demonstrate high energy retention at 97 percent after 200 cycles. Once cycling is complete, the battery is expected to record 80 percent retention at 800 cycles.

The milestone is promising for the development of Sakuu’s second-generation fully 3D printed SSB, which is on track to begin being shipped in 2023. The company is anticipating another “substantial leap” in energy-density for its 3D printed battery, which is claimed to be the world’s first.

With twice the energy-density and 30% less weight than existing lithium-ion cells, the firm’s second-gen batteries could be deployed within energy storage, microreactors, and electronics applications.

If the company’s roadmap continues on its current trajectory, it believes its 3D printing platform will offer rapid, mass-volume production of batteries in “gigafactory settings” that will meet global demand for the large-scale, low-cost manufacturing of batteries.

“We are creating a line of safe, customizable, low-cost and high-performance batteries, and manufacturing them in a completely transformative and sustainable manner to satisfy large-scale global demand,” said Bagheri.

Sakuu Corporation isn’t the only firm leveraging additive manufacturing to develop more efficient, high-performance batteries. While battery 3D printing remains a fledgling technology, there have been some other noteworthy developments in this area over the past year or so.

In June 2021, for instance, Swiss mining and investment firm Blackstone Resources announced it was considering listing its Blackstone Technology division on the US stock exchange. The subsidiary says it is developing a 3D printing technology capable of producing high energy-density lithium-ion batteries and is preparing to enter serial cell production.

Subscribe to the 3D Printing Industry newsletter for the latest news in additive manufacturing. You can also stay connected by following us on Twitter and liking us on Facebook.

Next post Construction still lags other industries in use of technology