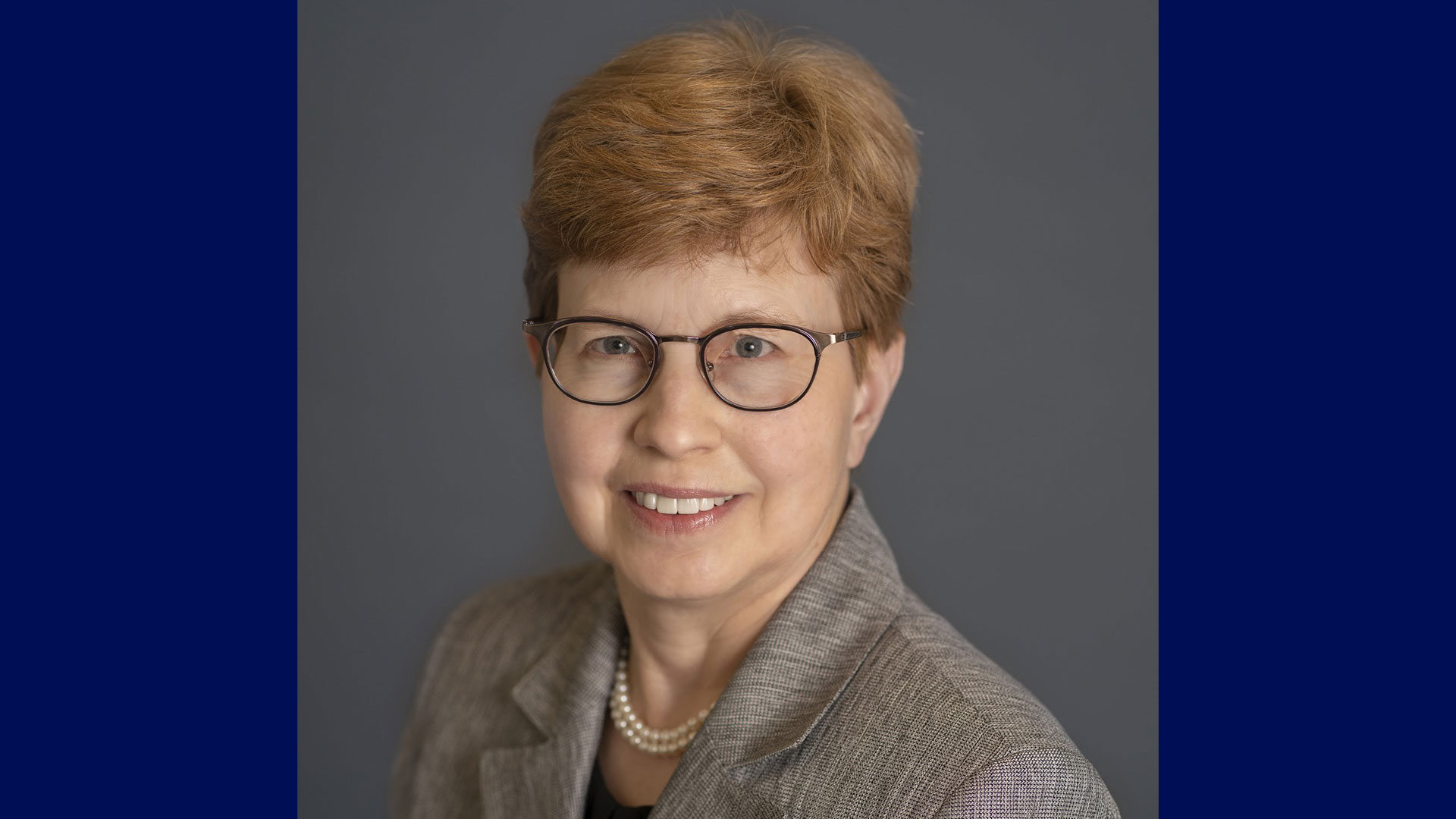 Dr. Sarah Chauncey had already completed her undergraduate studies in Elementary Education and English, from SUNY Oneonta, when she decided to go back to school for a Master’s in Library Science. This time she would be attending Syracuse University’s iSchool. She was combining her love for literature and teaching in a curriculum that would grant her the required qualifications to teach. It was not long into her first weeks of classes when Robert Taylor, the Dean of the School of Information Studies, gave her advice that would change her life. He pulled her aside one day and said, “the future is information science.” Facing a fork in her educational path, Dr. Chauncey did a slight pivot and pursued course work outside of the traditional Library Science syllabus. Thus began her love affair with information systems and programming.

Dr. Chauncey has worn many hats in her professional journey – from working in library stacks, to high-powered financial offices, various government agencies, magazines, higher-education, software companies, and now in a C-suite. She graduated with honors from several post-graduate degree programs, and has been as prolific with her research and writing as she has been with her programming and leadership.

After completing her MLS in Central NY she decided to move down to NYC to establish her career. She gained experience in several different organizations. Under the general umbrella of Software, Technology Consultant & Trainer; she developed and implemented commercial software for Citicorp, worked in dealer clearance and securities tracking for Morgan Guaranty, and did financial monitoring and group insurance for Equitable Life Assurance. In those early years, Dr. Chauncey also developed and provided technical training for various government agencies, and served as co-owner and Vice President of a software development company in Manhattan.

A memorable and unexpected change in her trajectory came when Chauncey was cold-called into an interview with TIME magazine’s Director of Editorial Services. Thinking that she was auditioning for a role in their impressive in-house library, she instead found herself with a job offer from Newsweek’s IT division. Having been excited and confident about the library position at TIME, Chauncey now felt a slight sense of being underprepared for her role at Newsweek. But where they saw potential, she glimpsed opportunity. Learning and performing at a high level, she had her first major breakthrough with a program she wrote to tackle a major logistical problem regarding Newsweek’s magazine distribution system.

While living and working in the city, she pursued her MBA through NYU’s Stern School of Business. She was working 80 hours a week and attending classes, all while starting a family. After completing her MBA, Dr. Chauncey decided to focus on her early passion for working in education. She landed a job as a Library Media Specialist in a K-5 school. Realizing that not much had changed in the 25 years since she was last in that setting, Chauncey set about to overhaul the library. She brought in automation and secured funding to update its technologies. She also collaborated to win a federal $500k grant to help K-6 libraries across the district. Throughout the modernization of the library under her direction, her next job as Director of Information Resources & Learning Technologies at Rockland BOCES, and then as the Director of Digital Product & Training at a publishing company, Chauncey was designing and building a program to help libraries, educators, and students alike. This was the dawn of ‘Digital Pencil’.

‘Digital Pencil’ (which later became ‘ACE’) was a precursor to web browsers and online learning management programs like Blackboard. Working at the publishing company, Chauncey was lead investigator for a grant from the Gates Foundation Literacy Challenge, awarded for her programming on ‘Digital Pencil’.

“At the time, I didn’t realize how cool it was,” she said, because she was so accustomed to using similar programs in the more technical industries that she had been working in. Chauncey continued, “but when you walked into my library and saw 25 kids, in second and third grade, working on laptop computers, we realized how big of a deal it was. Oftentimes what happens is something is created and then how people use it surprises even the creator.”

Teachers in the US and Europe began reaching out to her in hopes of getting their own classrooms set up to use the application, and Chauncey would help them implement her program. She also makes a related point about how that kind of technology has caught up with current circumstances, “the pandemic has forced teachers to add new tools to their toolboxes, now to support remote instruction, they have to learn the tools that they might otherwise have been resistant to. So, now teachers are bringing those skills back to the in-person classroom setting and blending them in; by necessity they learned to use new tools, by choice they are seeing the benefits of using those tools.”

Information equity has also been laid bare by the pandemic. Chauncey describes having to send hotspots to students’ houses so that they could get WiFi. Chromebooks had recently hit the market and those went home with students. “What it did for us, was pointed out that there are hundreds of students in our county who don’t have the same access to technology as other students. So now the equity issue became very clear,” says Dr. Chauncey.

This kind of attention to societal issues is seen time and again throughout her career. Chauncey notes that “The iSchool to me, is a place that always seems to understand the importance of information in society, and there was always an ethical piece to it as well. They understand the issues as well as the benefits.”

Dr. Chauncey ultimately came back to the iSchool for her Doctorate in Information Management. Since obtaining her DPS she has worked as a graduate-level Adjunct Instructor with McDaniel College in Maryland; and for Rockland BOCES as Library Media Specialist, Director Instructional Technology & Curriculum Development, and Chief Information Officer.Dr. Chauncey is now District Superintendent/CEO of Rockland BOCES. She did not always know where she was going, but she knew what she had to do next, and she owes a lot of that to her experiences and relationships from the iSchool. “All roads lead back to the iSchool,” says Chauncey, “meeting other people who had all these interests continued to open my mind to other things. We are constantly building on each other’s capabilities and what we know.” 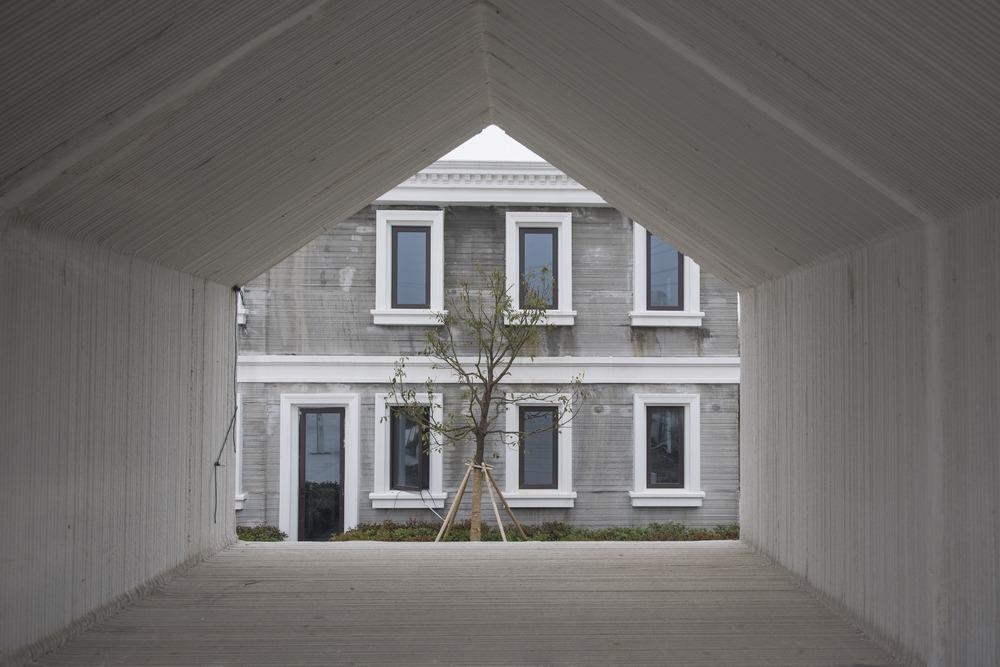