Some revolutions take place with all the stealth and subtlety of Fourth of July fireworks. But others take place silently, and when they’re over, their triumph is so invisible and so complete it’s as if they never happened.

In retrospect, these revolutions seem inevitable, inexorable and irreversible.

That latter kind of revolution is transforming higher education. We’re all aware of certain aspects of that revolution, but its full scope and implications rarely draw the attention they deserve.

The revolution that is currently transforming higher education isn’t, of course, the first. During the 20th century, we witnessed several:

What makes today’s revolution fundamentally different from its predecessors is that it is taking place across multiple dimensions—demographic, organizational, curricular, pedagogical, staffing and more—and it’s contributing to a deepening stratification in institutional missions, student preparation, resources and outcomes.

That a revolution is occurring is not a secret. Just think of the various ways authors discuss the contemporary university:

Then there are those changes in the student body, the professoriate, institutional staffing and cost that we all recognize:

Taken together, these developments need to be understood as parts of a far broader revolution that is creating a higher education ecosystem that is highly stratified and highly differentiated, with institutions targeting distinct student demographics.

What, then, is the nature of this revolutionary transformation?

It’s all too easy to complain about the changes that are taking place:

But such complaints have no more impact than King Canute’s command that the tide recede. I, perhaps like you, enjoy reading books decrying the “managerial” or the “neoliberal” or the “instrumental” university. But what’s missing is a path forward.

So what then needs to be done?

Everyone as old as me no doubt recalls hearing stories of cigar workers who took part in lessons about Kant or Marx even as they rolled tobacco leaves. The most radical of all revolutions would be to ensure that access to advanced education isn’t confined to the academy. Not through MOOCs or MasterClass or public television documentaries, with their lack of interpersonal interaction, but in other ways.

Higher education is too valuable to be monopolized by the young—and postbacc education shouldn’t simply be limited to retraining and upskilling. I believe that learning should be lifelong. But that doesn’t mean that it should be merely technical, practical and vocational.

Steven Mintz is professor of history at the University of Texas at Austin. 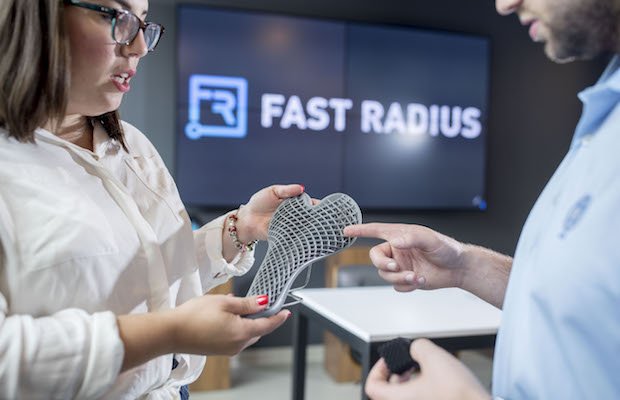