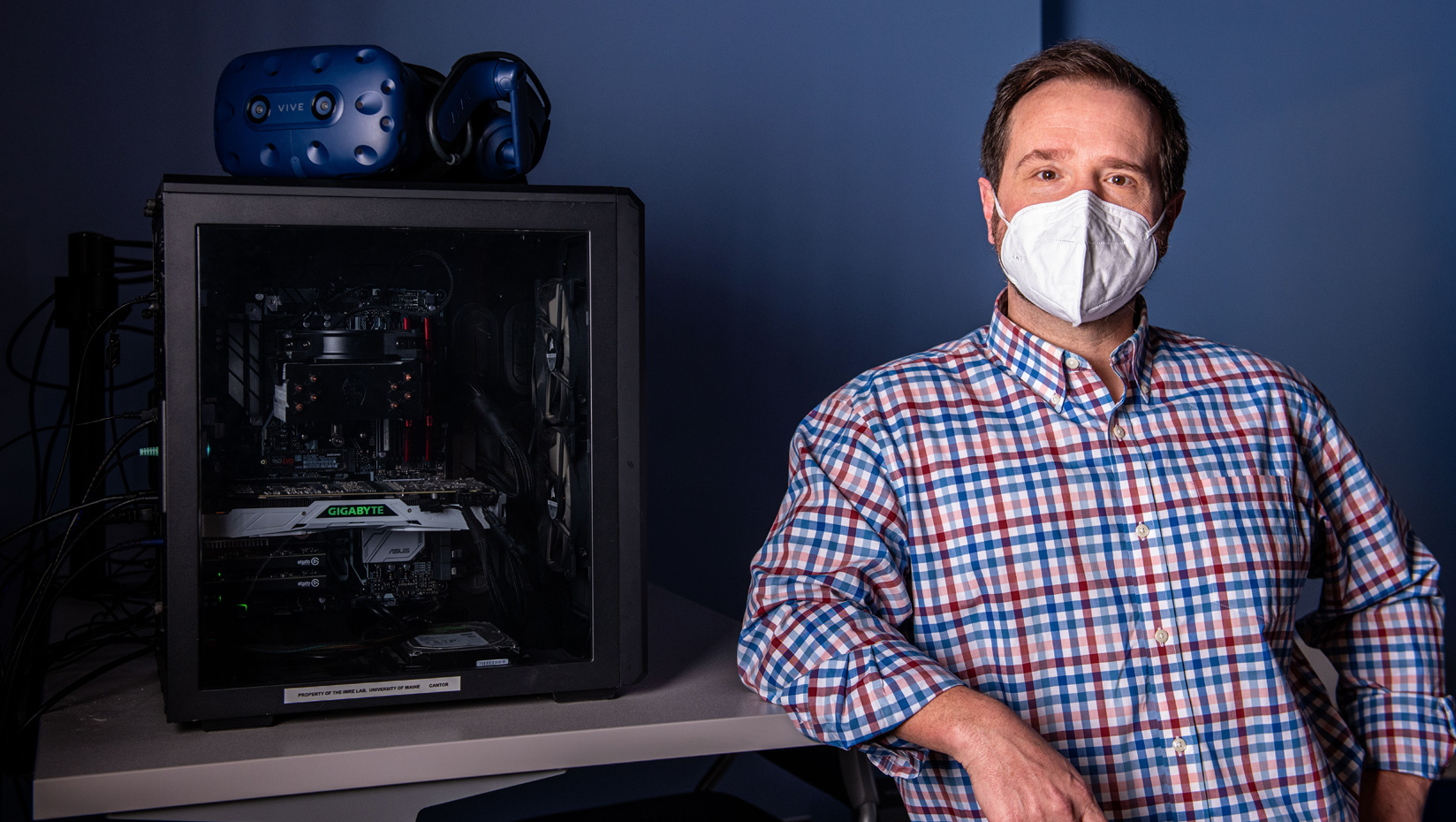 Think back to when you learned geometry. If you grew up in the U.S., you most likely explored some of the basics in elementary school. Then, in high school, you probably had an entire class dedicated to geometry. In any case, you might remember studying two-dimensional diagrams meant to represent shapes, lines, planes, angles, curves and other concepts displayed in textbooks or on an overhead projector screen.

Justin Dimmel, an assistant professor of mathematics education and instructional technology at the University of Maine, has long been interested in such diagrams and how they both aid and limit the learning and teaching of geometry.

“My interest in diagrams began before graduate school, when I taught high school geometry,” Dimmel says. “I would encourage my students to draw, explore and transform diagrams as mathematical thought experiments, and I was fascinated by the different diagrams they would create to reason about a mathematical situation.”

When two-dimensional diagrams are used to represent three-dimensional figures, students and teachers have to decode how the drawings would actually appear in the physical world. In other words, because the diagrams are flat, you can’t walk around them to see how they look from different angles or where edges and lines actually meet.

With the increasing availability and popularity of consumer virtual and augmented reality devices, Dimmel’s research focuses on how such technology can be used to represent geometric diagrams in three-dimensions rather than two. He recently received a nearly $672,000 National Science Foundation CAREER Award to support this work. It’s the organization’s most prestigious award for early career faculty.

As Dimmel explains, there’s nothing wrong with exploring two-dimensional geometric diagrams. It’s a practice that has worked for thousands of years. But it has wide ranging implications beyond the realm of geometry.

“People think about space, objects in space and the relationships of those objects all the time,” he says. “It’s fundamental to tasks ranging from engine repair to moving furniture to multivariable calculus, linear algebra and other advanced areas of mathematics.”

A few years after arriving at UMaine in 2015, Dimmel started the Immersive Mathematics in Rendered Environments (IMRE) Lab, located in Shibles Hall. With a team of graduate and undergraduate research assistants, the lab has developed VR teaching tools that allow educators and students to explore 3D geometric figures — spatial diagrams or inscriptions — in virtual environments. Dimmel has led initial research into the affordances of these environments for teaching and learning geometry.

“We’re at a transformational moment in terms of our ability to use these technologies for educational purposes,” he says. “Spatial inscriptions are largely free of material or physical constraints. You can investigate them at any size, in any orientation, any position in space, and potentially realize a far more varied set of mathematical concepts than what is possible with physical models.

Dimmel’s five-year research plan includes two parallel and complementary strands focused on teaching and learning. The teaching strand will seek to characterize existing representations for three-dimensional figures, and analyze how they figure into the instructional practices of high school geometry teachers. For this part of the project, he’ll examine how three-dimensional figures are typically represented in geometry textbooks, as well as the words, symbols, diagrams, models and other means that high school geometry teachers use to communicate about and represent such figures.

The learning strand will investigate the unique affordances of 3D diagrams in virtual and augmented reality. For this strand, Dimmel will use task-based interviews to collect data about students’ experiences with learning geometry in immersive spaces. The overall goal is to generate the first approximation of a theory that explains how movement-based interactions with spatial inscriptions can contribute to the learning and teaching of high school geometry. He aims to create a common language that can be used to discuss both traditional and emerging representations of geometric diagrams.

“Before we can compare the effects of different representations, we need to understand what they are, how they work, the kinds of task situations they enable, and how they constrain students and teachers to engage with those tasks,” Dimmel says.

In addition to research, Dimmel says he has two broader impact priorities for the project. The first is improved STEM education and educator development at all levels. To that end, he’ll seek to create a multiyear professional development program for a dozen secondary mathematics teachers to help them use virtual and augmented reality in their schools.

Second, he hopes the award leads to increased literacy and engagement with science and technology by the general public. He plans to launch an outreach program to rural Maine to create opportunities for the public to experience representations of mathematical ideas in immersive environments.

“I see this as an opportunity to make a significant impact in Maine, especially rural areas, which are traditionally underrepresented in terms of access to STEM,” he says. “We could be a place that people around the country and even around the world look to as a model of what learning could look like in the 21st century.”

It’s unique for a faculty member in education to receive a NSF CAREER award, and Dimmel’s is believed to be a first for a faculty member from UMaine’s College of Education and Human Development. He says he’s grateful to numerous colleagues and administrators at the college and university levels, as well as at the Maine Center for Research in STEM Education (RiSE Center), where he is an affiliated faculty member.

He has collaborated with doctoral student Camden Bock for several years, contributing to research and other projects at the IMRE Lab. Staff members at the Office of Research Development and Office of Research Administration also were helpful in developing his research proposal.

“The process worked like it was supposed to work,” Dimmel says. “I came in as a new faculty member and was given the support needed to develop a program of research. This award is a reflection of the backing I’ve received from many people along the way.” 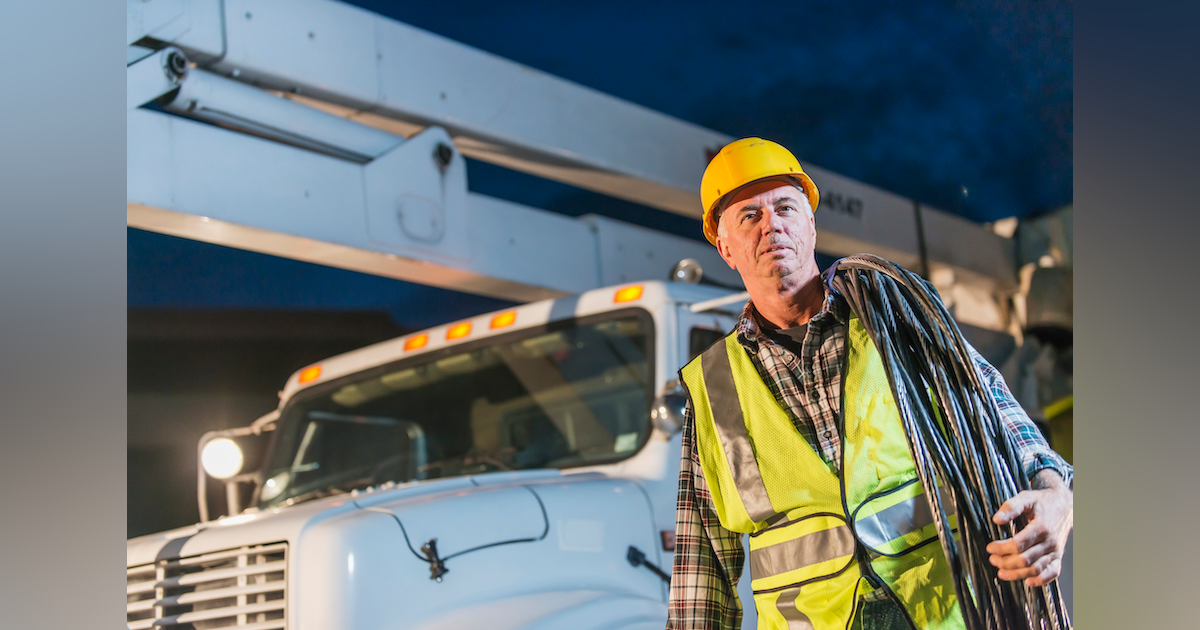 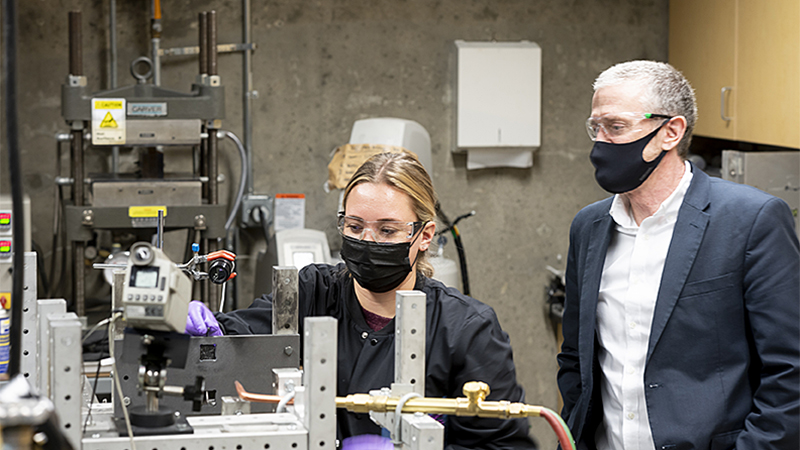