A recent endeavor with researchers from the Commercial Fisheries Research Foundation (CFRF) may lead to improved fishing operations in Narragansett Bay while giving the Naval Undersea Warfare Center (NUWC) Division Newport a better-encompassing picture of the underwater environment.

For Division Newport, being the technical stewards for the undersea domain requires an all-encompassing knowledge base. This is not limited to just the technical expertise that gives life to our nation’s submarines, though; it also extends to having a deep understanding of the domain in which they operate.

As a part of this effort to find innovative solutions to undersea warfare challenges, Division Newport at times will partner with industry, academia or nonprofit organizations. These mutually beneficial collaborations can include Cooperative Research and Development Agreements (CRADAs), Educational Partnership Agreements (EPAs) or Partnership Intermediary Agreements (PIAs). As of Dec. 2, 2021, Division Newport had 64 CRADAs, 38 EPAs and four PIAs active.

A critical variable that affects all who operate at-sea — be it members of the fishing community or U.S. Navy Sailors — is marine life, including fisheries.

As part of a CRADA with CFRF, Division Newport ocean engineers Brian Amaral of the Undersea Warfare Platforms and Payload Integration Department, and Tyler Pickering of the Ranges, Engineering and Analysis Department, collected temperature data in Narragansett Bay to better understand the relationship between population densities of specific species of fish and water temperature.

“Knowledge from this study could lead to correlating species to their preferred temperature zones,” Amaral said. “Similarly, commercial fishing vessels could use this knowledge to more accurately fish the target species and reduce their bycatch.”

After determining the safest and most effective means of utilizing a DTS, the team concluded this method could greatly benefit the fishing community.

“Taking advantage of these opportunities allows our researchers to adapt their technologies to a number of situations,” Jason Gomez, Division Newport’s chief technology officer, said. “At the same time, this greatly benefits the local industry and economy”

This endeavor with CFRF is part of an ongoing cooperation with Commerce RI of the Executive Office of Commerce of the State of Rhode Island as part of a memorandum of understanding (MOU). The overall objective is to find mutual technology interests that benefit both the Navy and state — especially in support of the “Blue Economy.”

“Our engagement with Commerce RI continues to support our partnership efforts with outreach to local industry and academic institutions,” Mary Sylvia, Division Newport’s technology partnership officer, said. “Connecting Division Newport with organizations such as CFRF gives us opportunities to look at using our technologies in real-world applications.”

A CRADA is an agreement that provides for joint research and development between a federal laboratory and a non-federal partner. The primary purpose of a CRADA is joint development and sharing of facilities, knowledge, experience and/or intellectual property.

The legal CRADA authority allows for Naval Sea Systems Command (NAVSEA) personnel and facility costs to be paid for by the non-government partner. CRADAs are executed by the warfare center commander and are legally binding contracts; however, they are not subject to competition in contracting requirements or procurement regulations.

An EPA allows for student and faculty participation in research, equipment loans and transfers, help with STEM course development, guest lectures and demonstrations, and workshops for teacher and student science and technology education. This allows warfare center scientists and engineers to work with an educational institution to enhance STEM education. Recently added provisions allow student participation in technology transfer and associated legal activities.

NUWC Newport is the oldest warfare center in the country, tracing its heritage to the Naval Torpedo Station established on Goat Island in Newport Harbor in 1869. Commanded by Capt. Chad Hennings, NUWC Newport maintains major detachments in West Palm Beach, Florida, and Andros Island in the Bahamas, as well as test facilities at Seneca Lake and Fisher’s Island, New York, Leesburg, Florida, and Dodge Pond, Connecticut.

Join our team! NUWC Division Newport, one of the 20 largest employers in Rhode Island, employs a diverse, highly trained, educated, and skilled workforce. We are continuously looking for engineers, scientists, and other STEM professionals, as well as talented business, finance, logistics and other support experts who wish to be at the forefront of undersea research and development. Please connect with NUWC Division Newport Recruiting at this site- https://www.navsea.navy.mil/Home/Warfare-Centers/NUWC-Newport/Career-Opportunities/ and follow us on LinkedIn @NUWC-Newport and on Facebook @NUWCNewport. 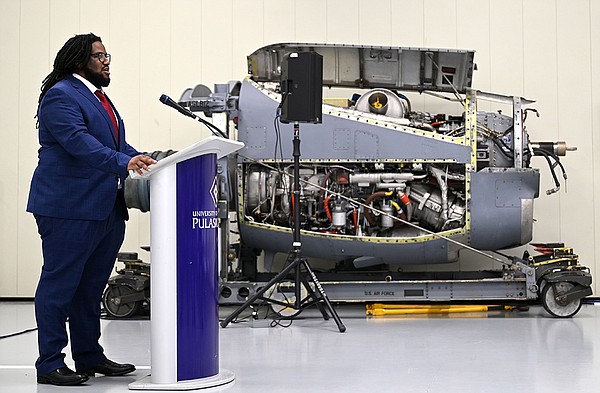