Recently, the temperature in Ulanqab, Inner Mongolia has dropped to about minus 15°C. However, the room temperature in the smart greenhouse of the Ulanchabu Hongfu Modern Agricultural Industrial Park is more than 20°C. This “large glasshouse” covering an area of ​​300,000 square meters will officially open at the end of this month, being another large vegetable supply to Beijing.

The first batch of red tomatoes, yellow tomatoes, and other seasonal vegetables have already been set, which will be ripe at the end of the month, with a daily output of up to 30 tons. By then, the fresh and high-quality fruits and vegetables produced will be shipped to supermarkets in Beijing within 2 hours and will enter the tables of thousands of households through more than 2,000 brand supermarkets across the country. 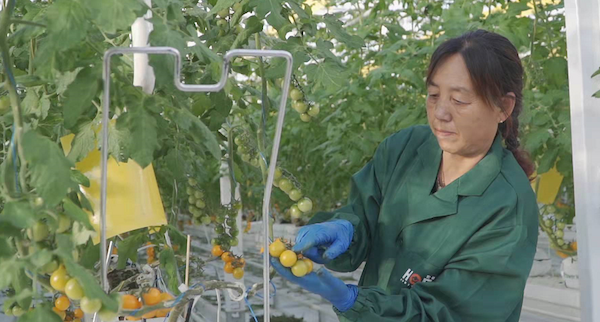 Huang Fushui, Chairman of the Board of Directors of Beijing Hongfu Group, introduced: “In 2015, we introduced Dutch technology and built a 50,000-square-meter smart greenhouse in Daxing, Beijing, which started the exploration of benefiting from modern agriculture. After more than a year of operation, taking into account the local climate and other reasons, we exported the project to Daqing City, Heilongjiang Province in 2017 and established a modern agricultural park of 100,000 square meters. In 2020, after integrating the conditions of climate, location, policy, and energy, we plan to invest in the construction of a large-scale modern agricultural industrial park in Ulanqab. “ 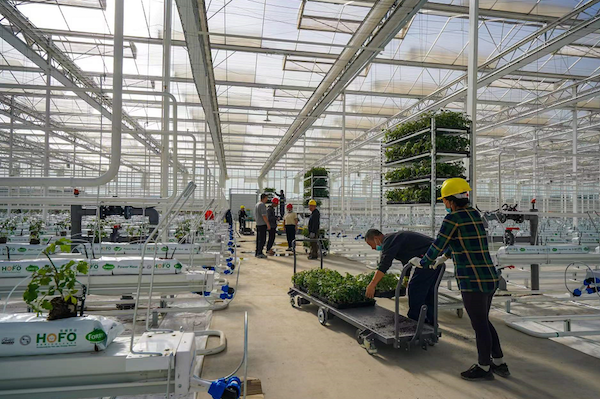 Under the guidance of the Beijing-Mongolia assistance policy, in September 2020, the Park was successfully laid the foundation, and construction began at the beginning of this year. After nearly a year of intensive construction and production preparations, this 300,000-square-meter smart greenhouse was constructed, put into production, and finally produced fruits. 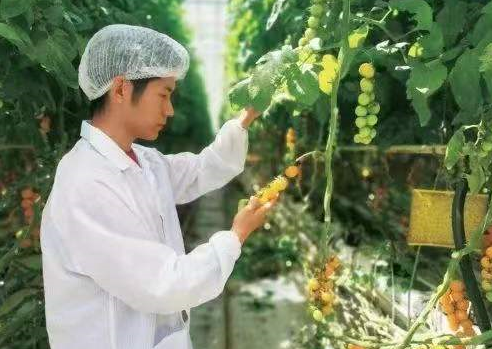 “From the functional area division of the smart greenhouse to seedling planting and later cultivation, I participated in the construction of the Ulanqab project throughout the whole process. We will use digitalization and technology to empower agricultural production and seek greater development.” Said Yuan Wei, director of agricultural technology in Lanchabu Hongfu Modern Agriculture Park. 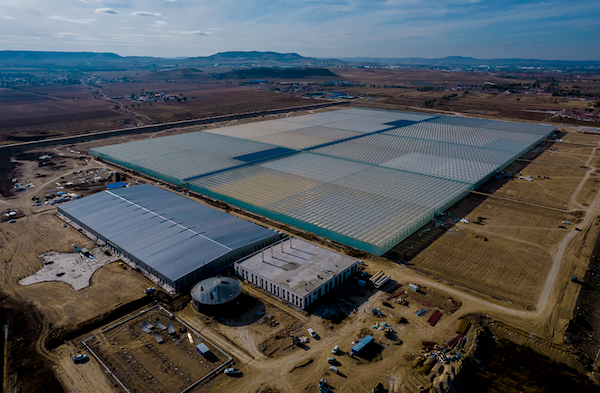 Huang Fushui said with confidence that in the next step, they plan to expand the smart greenhouse base of the Ulanchab Hongfu Modern Agricultural Industrial Park to 1 million square meters. In Ulanqab, a safe fruit and vegetable food supply guarantee base with intelligent greenhouses as the core and serving the capital Beijing will be formed. 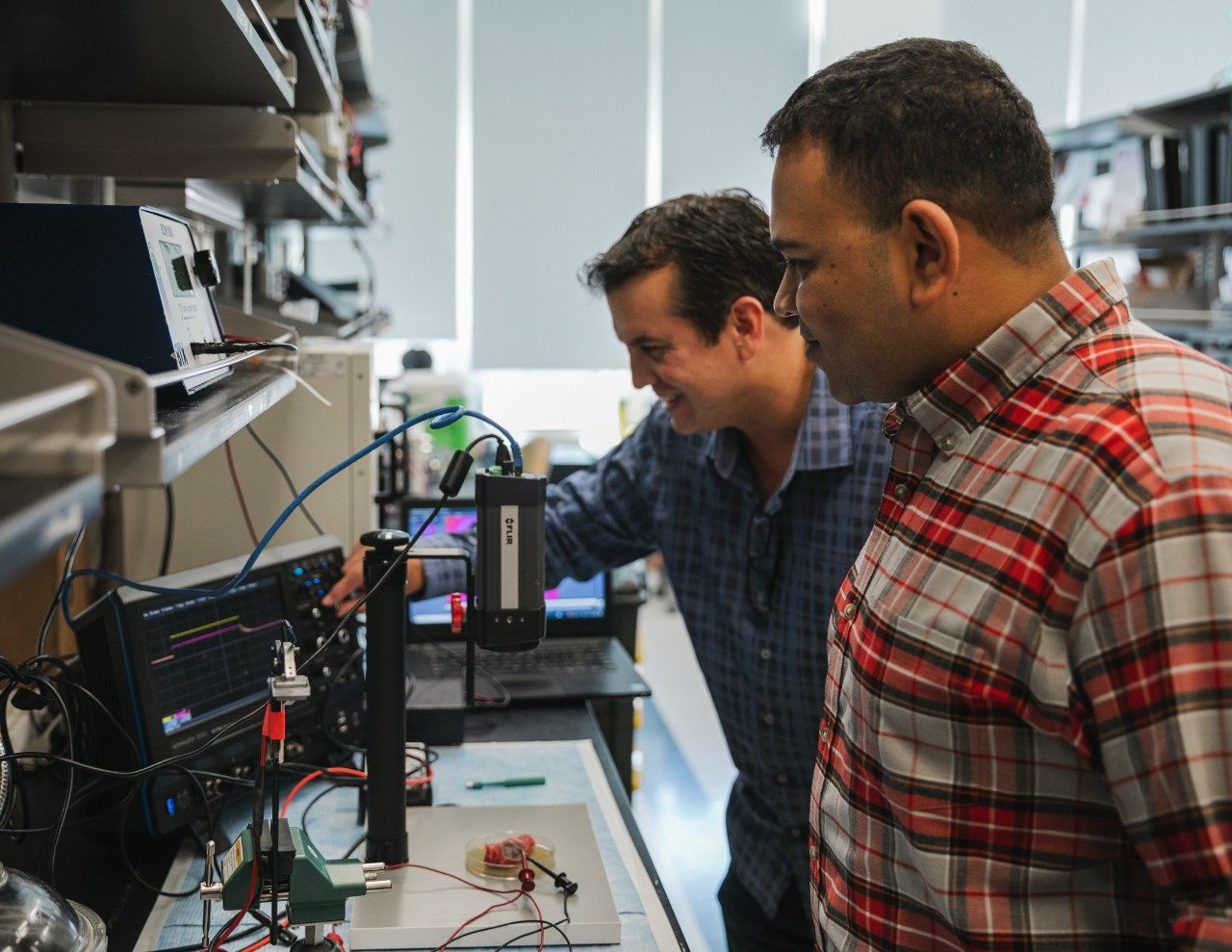