In India, Big data is one of the growing sectors that is expanding its educational infrastructure in the country quite rapidly

Technology-related training, courses, and education have been ritualistically contributing largely to the Indian education sector. In India, big data is one of the growing sectors that is expanding its educational infrastructure in the country quite rapidly. Besides, to tap into the analytics momentum, India is building a sustainable analytics ecosystem to bring large tech players, government, and academia to the same platform. Currently, Indian students have access to the best resources and data to develop their big data skills and learn industry-centric. India is focused on spending its resources to extensively support national level conferences, webinars, brainstorming sessions, and such others and also financially support in-house faculty, UG, PG, doctoral program students.

The most eminent universities that provide such courses and programs include the Indian Institute of Technology in Kharagpur and Madras and the Indian Institute of Information Technology Design and Manufacturing in Kancheepuram. In the interim budget of 2022-2023, the Indian government has allocated 88,002 crore INR to the education sector, and a part of it also goes to tech-related studies. According to a document released by India’s Policy Commission (the National Institute for Transforming India- NITI Aayog) titled the National Strategy for AI, AI can potentially solve quality and access issues observed in the education sector. Private investment in educational technology, broadly defined as the use of computers or other technology to enhance teaching, grew 32% annually from 2011 to 2015, rising to US$4.5 billion globally.

India turned into one of the major players in the big data analytics market in the world. Analytics Insight estimates that the Indian Big Data Analytics industry will reach US$928.55 million by 2026 from US$204.23 million in 2022, with a CAGR of 57.52%. It will account for 32% of the global analytics market the same year which will increase tremendous scope in education and employment. India is witnessing high growth in the big data analytics industry, due to its large resource pool of technically skilled English-speaking population. The education sector is keen on keeping human capital and economic growth on the same page. The Indian government has realized the importance of human capital long ago, and this is one of the many reasons why it has currently focused on bridging the tech skill gap in India to satisfy the growing needs of the Indian tech companies. This initiative by the Indian government still remains to be one of the most crucial initiatives by the government.

The National Initiative for Technology Transfer is a pioneering step taken by the government to facilitate the establishment of research parks. This project showcases the government’s renewed interest in enhancing research and development capabilities, boosting tech manufacturing, enhancing skills in technologies like artificial intelligence, big data, virtual reality, 3D printing, robotics, and other technologies to establish a healthy startup culture in the country. New research parks have been set up in distinct IITs located in Delhi, Guwahati, Kanpur, Hyderabad, Bangalore, and others. A total of INR 75 crore was facilitated by the government under the Startup India Initiative in Higher Education Scheme.

Do the sharing thingy

Analytics Insight is an influential platform dedicated to insights, trends, and opinions from the world of data-driven technologies. It monitors developments, recognition, and achievements made by Artificial Intelligence, Big Data and Analytics companies across the globe. 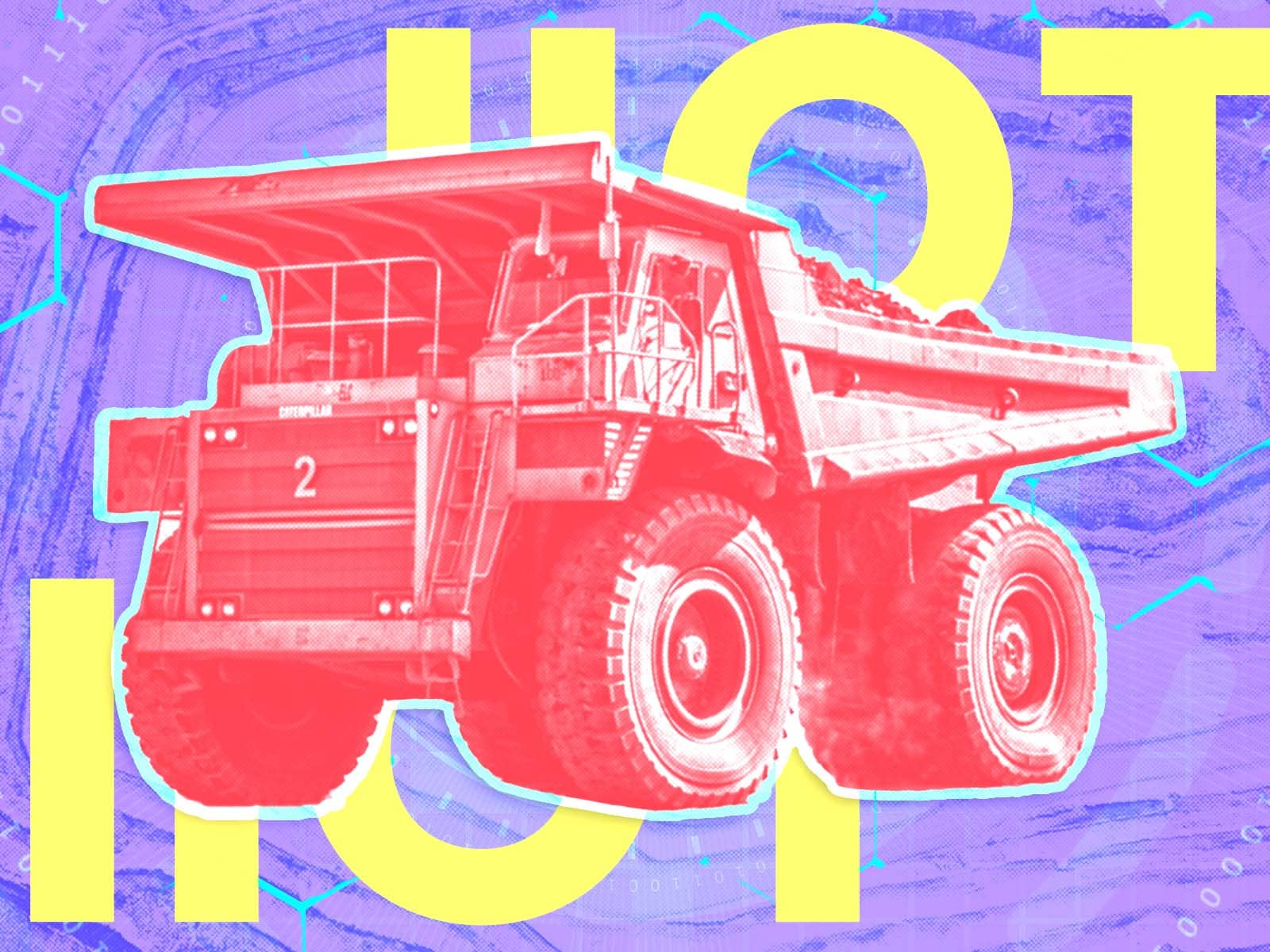