Scott Metzger, associate professor of education (social studies education) in Penn State’s College of Education, and Daniel Krutka, associate professor of social studies education at the University of North Texas, set out to answer the question about how technology is included and framed in K-12 content social studies standards. The goal, they said, is to encourage students to learn how science and technologies influence beliefs, knowledge and their daily lives because technology has had a major influence on social and cultural change and on the way people interact with the world.

Metzger’s and Krutka’s empirical study — titled “Technology inevitably involves trade-offs’: The framing of technology in social studies standards” — spanned 10 states representing the country’s four directional regions and showed that technology is not being ignored but it is “all over the place” within K-12. “The deeper story is, where is it, how is it clustered, how is it mobilized, how is it operationalized,” Metzger said, adding that from state to state, standards “were incredibly bloated to surprisingly concise.”

Standards rarely framed technology with critical perspectives for inquiry into collateral, unintended and disproportionate effects, according to Metzger.

“We draw on technology criticism to offer a technoskeptical framework that educators and scholars can use to question narratives of technological progress and encourage collateral thinking about the consequences of technologies for human societies,” he said.

He also cited the finding that the states preferred thinking about technology as an object of study very broadly.

While the research revealed very little consistency among the states, interplay was prevalent. “The idea that technology relates with economics, or technology relates with geography or the environment, that would be interplay,” he said. “The states are experimenting with different kinds of curricular arrangements. In that case, it’s not bad that there isn’t consistency across all the states. That diversity is good.

“What we found across the board, and overwhelmingly, was interplay. Virtually all the references to technology were in interplay with something, usually kind of a social effect … or economic, or environmental, or political effect.”

The research also showed that to support application to classroom instruction, standard documents can be supported with more curriculum building, including unit structures framed around compelling inquiry questions and instructional modules that teachers can adopt and modify for their classroom lessons. States could develop new social studies standards that model critical inquiry into technology in history and society while partnering organizations design supporting curriculum products and auxiliary instructional resources at the same time for joint release.

Teacher educators and classroom teachers do not have to wait for the states to act, their research showed. The research showed that the goal can be accomplished with standards fewer in number but offering more opportunities for collateral thinking and technoskeptical inquiry. Additionally, standards should be paired with robust curriculum and resources that help teachers plan and implement lessons that meet the goal of critical thinking about technology.

Further research, Metzger and Krutka wrote, is needed on how educators actually teach about technologies, how students think about technologies in the past and present, and what results when skeptical, collateral inquiry questions about technology are implemented in different classroom settings.

“We wanted to write this paper in a way that it could speak across different audiences,” Metzger said. “So we thought of this being something that could be of interest to other education scholars and social studies researchers, because we provide this coding system and a theoretical lens for thinking about this topic of technology as an important thing to study in history and society as a causal force in these things.”

They also want to get it into the hands of policymakers. “We might want to put together a type of executive summary and send it to states,” he said. “We’re hoping that as more states in the future undertake standards revisions that maybe they will think about these and embrace that the technoskeptical, critical thinking for looking at technology as an important subject in social studies, and also the collateral framing, which would be pretty good across the social studies, not just about technology.”

Teachers and teacher trainers also are on the preferred viewing list as well.

“What are compelling inquiry questions that you can use with students right now, that you could use with any technology, and you would be engaging them in critical inquiry?” Metzger said. “We build to that and we hope that teacher trainers who are training future teachers would be able to share it with teachers and the teachers themselves might read this article and look at those questions and say, ‘Oh, I can do that right now.’” 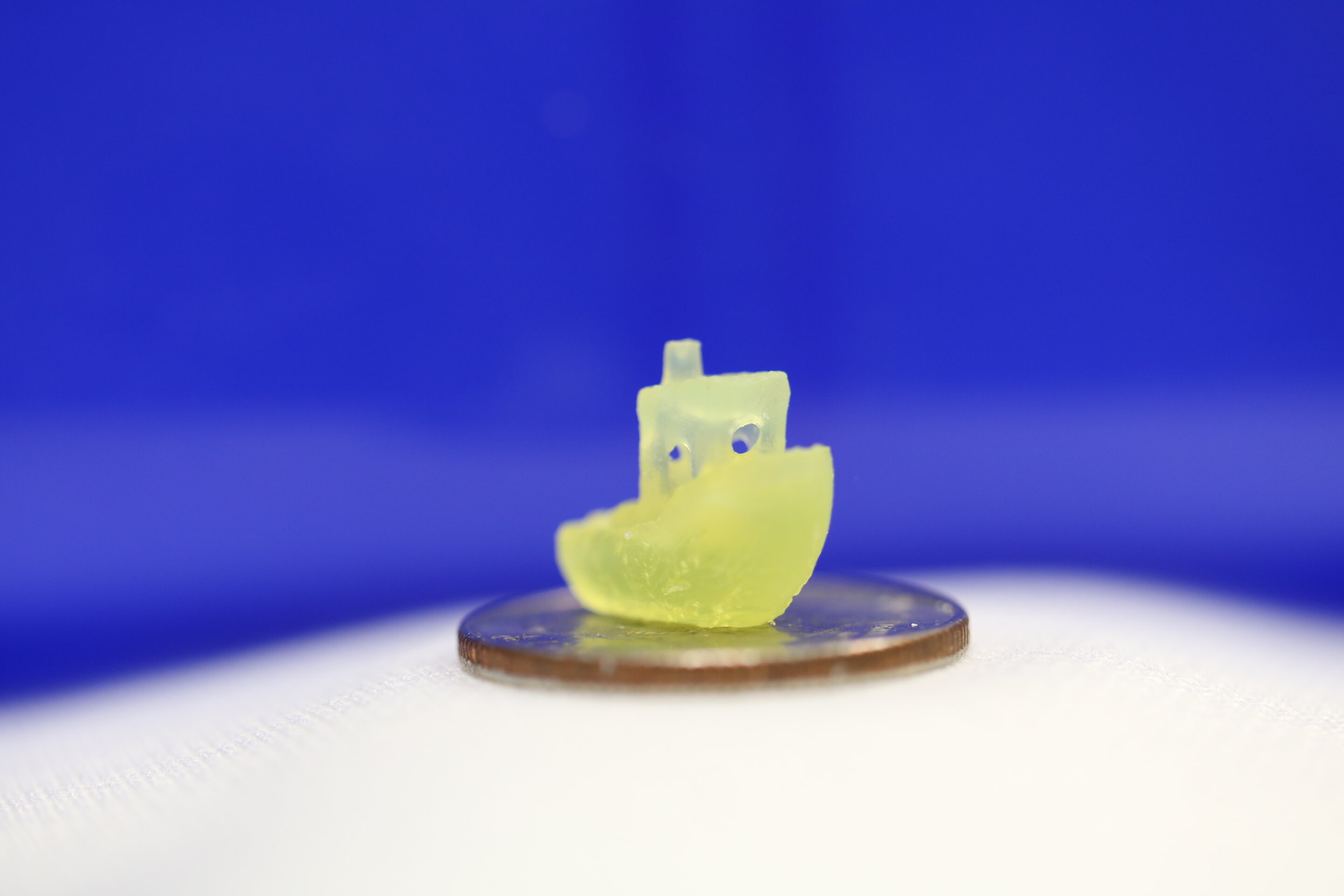