“This funding will accelerate Tignis on its journey of advancing physics-driven AI process control as an enabler of the next generation of semiconductor manufacturing,” said Jon Herlocker, president and CEO of Tignis. “AI Process control will accelerate semiconductor process development, improve efficiency and quality, and enable manufacturing technologies that previously were too complex to model, resulting in production of smaller and more complex chips, faster time to market and improved yield while reducing the cost of operations. In addition, the advancement of AI process control technology in semiconductor manufacturing that Tignis is undertaking is of particular importance to the US market, to re-establish competitiveness and leadership in this industry.”

“Jon and Matt have built a world-class team which is pushing the limits of innovation in the most technologically savvy sectors in the world,” said Steve Schlenker of DN Capital. “Tignis is an enabling technology which democratizes machine learning for process engineers and optimizes process control for semiconductor companies – this is one of the most valuable use-cases for applying AI in industrial process manufacturing. We are extremely excited to lead this investment round in Tignis.”

“It has been my privilege to represent Clear Ventures as an early-stage IT VC on the Tignis Board of Directors, and I have been impressed with the Tignis team’s extreme clarity of purpose and excellent execution,” said Chris Rust, Founder and General Partner at Clear Ventures. “Given their deployments at some of the world’s most valuable manufacturing companies, it is now clear that Tignis has delivered what comes next in AI-based industrial process control (AIPC). The Tignis software suite makes it easier than ever before to build ‘digital twins’ of complex, mission-critical real-world systems in a no-code way. Their AIPC platform then ingests all available sensor and telemetry data, does cutting-edge ML-based analytics, and provides real-time, closed-loop process tuning to maximize business performance. This new financing provides timely resources to meet robust customer demand.”

In addition to today’s funding announcement, Tignis has raised $7.4 million in angel and seed funding since 2017, not including a $1 million investment in 2021 from innovation company BMNT. Tignis also completed the enterprise accelerator program H4XLabs to accelerate the growth of its first commercial product.

With $330 million of capital from a world-class investor base, Clear Ventures (clear.ventures) is a Silicon Valley venture capital firm that is purpose-built to help startup teams win in frontier technology and services. Founded by veteran company builders and venture investors Chris Rust and Rajeev Madhavan, formerly of Sequoia Capital and USVP and founders of five successful companies, Clear provides early capital, connections, and company-building insights to bold startup teams so their ideas can grow into market-leading companies.

Headquartered in Seattle, Tignis (tignis.com) specializes in AI-powered process control with a physics and engineering foundation. The company sells innovative software solutions that use AI and Machine Learning to enable next generation manufacturing processes, increase manufacturing yield, and decrease process downtime. Tignis products equip process and operations engineers with the tools necessary to design, test and implement AI projects, and ensure the successful implementation of AI process control and monitoring initiatives. Its technology is deployed in hundreds of facilities worldwide. 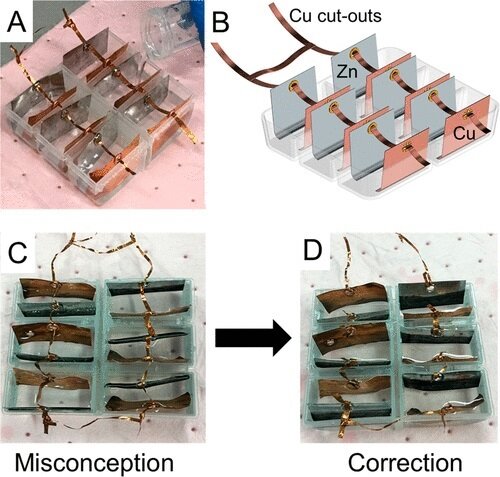 Next post Business Showcase with Ulster Bank: The technology helping improve efficiencies in our farming sector