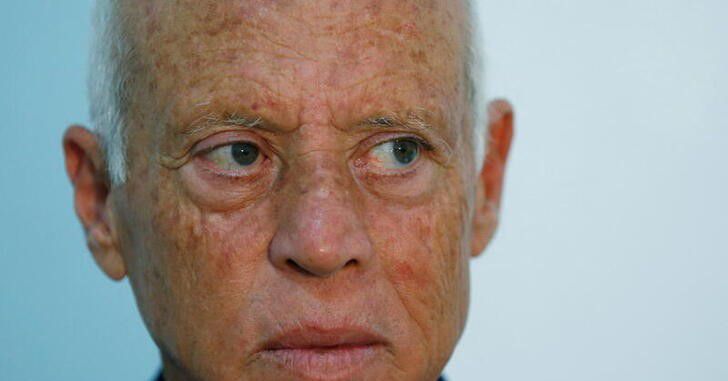 TUNIS, April 22 (Reuters) – Tunisia’s president seized control of the country’s election commission on Friday, saying he would replace most of its members in a move that will entrench his one-man rule and cast doubt on electoral integrity.

The commission head Nabil Baffoun told Reuters that President Kais Saied’s decree was a blow to the democratic gains of the country’s 2011 revolution and meant the body was no longer independent.

“It has become the president’s commission,” he said.

President Kais Saied has already dismissed parliament and taken control of the judiciary after assuming executive authority last summer and saying he could rule by decree in moves his opponents denounce as a coup.

Saied, who says his actions were both legal and needed to save Tunisia from a crisis, is rewriting the democratic constitution introduced after the 2011 revolution and says he will put it to a referendum in July.

Tunisia’s biggest political party, the Islamist Ennahda which has opposed Saied’s moves since last summer, said it would hold consultations with other parties on how to respond.

“Any elections will lose all credibility with a body appointed by the president,” said Ennahda leader Rached Ghannouchi, speaker of the parliament which Saied said he was dissolving earlier this month.

In his decree on Friday Saied said he would select three of the existing nine members of the electoral commission to stay on, serving in a new seven-member panel with three judges and an information technology specialist. He would name the commission head himself.

The judges would be selected by the supreme judicial council, a body he also unilaterally replaced this year in a move seen as undermining the independence of the judiciary.

Commission head Baffoun had angered Saied by criticising his plans to hold a referendum and a later parliamentary election, saying such votes could only happen within the framework of the existing constitution.

This week, referring to Saied’s expected announcements, Baffoun said the president was not allowed to change the membership of the electoral commission or to rewrite electoral laws by decree.

Although Saied’s seizure of powers has angered most of Tunisia’s political establishment, it was initially very popular in a country where many people were frustrated by economic stagnation and governmental paralysis.

However, while Saied has focused on restructuring Tunisian politics, a looming economic crisis threatens to unravel his plans, as the government struggles to finance its 2022 deficit and repay debts.

Talks between Tunisian negotiators and the International Monetary Fund for a rescue package resumed in the United States this week. 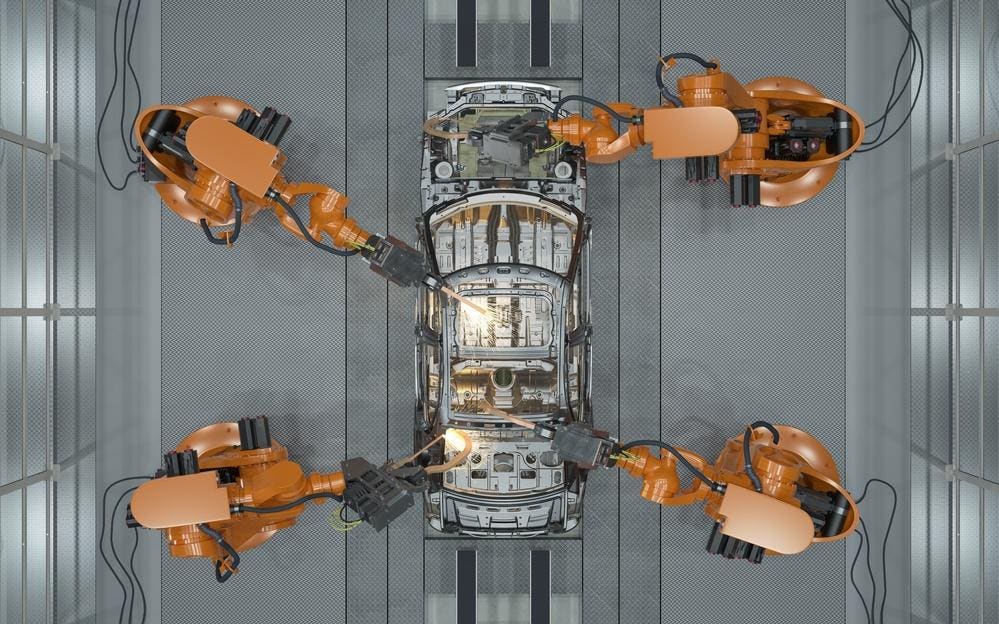 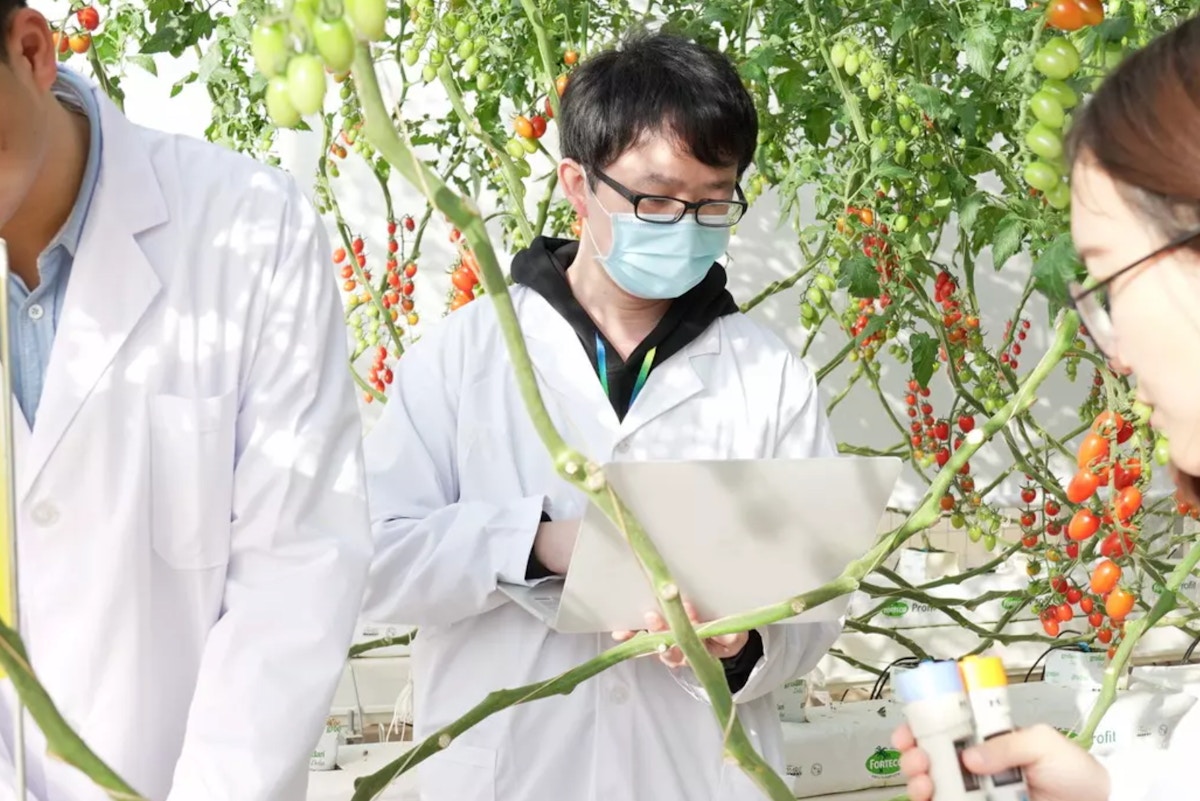