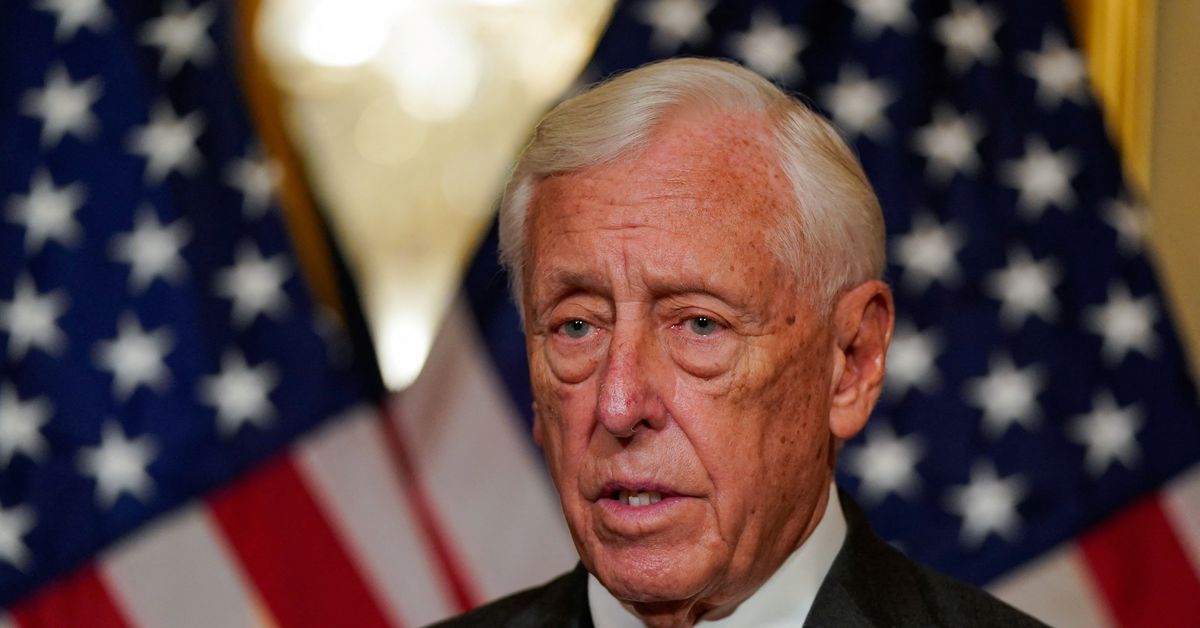 WASHINGTON, Jan 28 (Reuters) – The U.S. House of Representatives will take up a bill next week aimed at increasing competitiveness with China and supporting the U.S. chip industry, including $52 billion to subsidize semiconductor manufacturing and research.

House Majority Leader Steny Hoyer said on Friday that the House would vote on the 2,900-page bill, called the “America Competes” act, saying it would “make further strides in innovation, technology, and advanced manufacturing.” The bill also authorizes $45 billion to support supply-chain resilience and manufacturing of critical goods, industrial equipment, and manufacturing technology.

President Joe Biden’s administration is pushing Congress to approve funding to subsidize chip production in the United States, as shortages of the components used in autos and computers have increased supply chain bottlenecks.

Commerce Secretary Gina Raimondo said on Friday the bill would “create thousands of jobs all over America. We need Congress to pass that bill in order to revitalize American manufacturing.”

The Senate passed the U.S. Innovation and Competition Act last year, which includes $52 billion to increase U.S. semiconductor production and authorizes $190 billion to strengthen U.S. technology and research to compete with China.

The House bill has some differences with the Senate version. If it passes the House, leaders of both chambers will negotiate to resolve differences.

The House bill also includes a number of trade provisions and would impose additional sanctions on China for what the U.S. says are rights abuses against Uyghurs and other Muslim minority groups in the Xinjiang region. China denies the allegations. The bill would also offer refugee status for qualifying people from Hong Kong, where Beijing has cracked down on pro-democracy activists.

Liu Pengyu, a spokesman for the Chinese Embassy in Washington, said in a statement China was “firmly against the U.S. making an issue of China and taking it as an imaginary enemy.” The bill “gravely interferes in China’s domestic affairs and “is ‘Hinder China to Compete Act’ rather than ‘The America COMPETES Act.'”

The House bill also reauthorizes and revises Trade Adjustment Assistance programs, which help workers whose jobs or pay is hurt by imports, and reforms the Generalized System of Preferences, a preferential tariff system for imports. 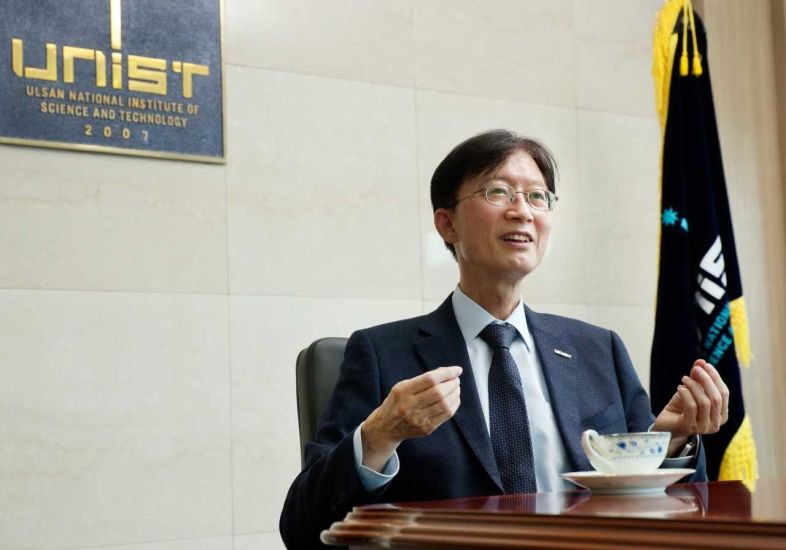