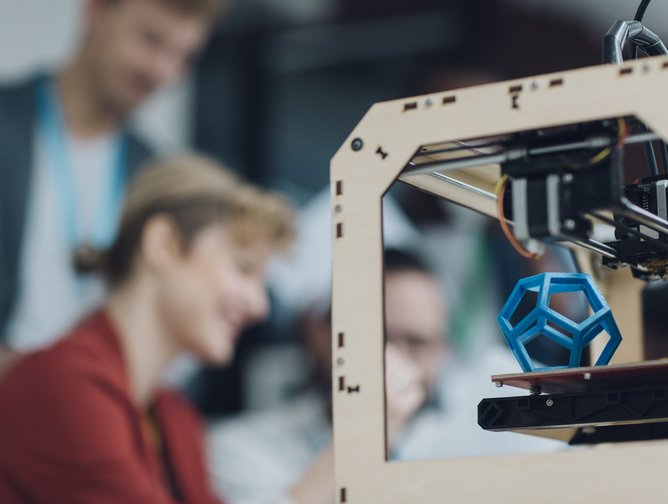 Supply chain lawyer and author, Dennis Unkovic says 3D printing will permanently change manufacturing and the global supply chain as we know it.

“The global supply chain will be upended by 3D printing,” Unkovic says, “And it will be a reality sooner than most expect.”

Unkovic – who’s been named in the Best Lawyers in America list for the past two decades – explains why 3D printing will turn supply upside down in his explosive new book, ‘Transforming the Global Supply Chain: Cyber Warfare, Technology, and Politics.’

One-time US Senate legislative counsel Unkovic has been a supply chain lawyer for 35 years, handling international business transactions, mainly between the US and both China and Japan.

“My book’s message is that the global supply chain is broken,” he says. “Many assume the pandemic is the reason for the collapse – it’s not. Trends that were already underway are responsible.”

One of these trends, he says, is 3D printing.

3D printing is a method of creating a three-dimensional object, layer-by-layer, using a computer-generated design. It’s an additive process, with layers of material built up to create a 3D part. It’s sometimes known as ‘additive manufacturing’.

The technology started out as a way to produce prototypes with no machine tooling, but over the past 10 years 3D printing has evolved rapidly, and has now been widely embraced. Those already widely using the technology include:

Unkovic says there are multiple factors that will see 3D printing technology change supply chains forever – chief among which is that Chinese labour is no longer cheap.

He says: “Labour costs in China have continuously risen over the past 25 years. Higher-cost Chinese labour is already forcing companies outside China to rethink how and where to locate their sourcing of products and components.”

This, he points out, provides perfect economic conditions for 3D printing “because it requires little labour and it makes operating sprawling plants in China far less attractive.”

Unkovic also believes that the increasingly intricate nature of mechanical and electronic components plays into the hands of 3D printing.

“If you need to buy a simple component in quantities of thousands or millions, then traditional manufacturing makes sense,” he says. “But complex products are by their nature composed of many sub-components, and 3D printing makes it possible for a printed product to be infinitely more complex in structure.

He says: “The pandemic made global suppliers and consumers more aware that timeliness is critical in moving goods from one place to another, particularly from one side of the world to the other.

“With China the world’s largest producer of consumer goods, Covid starkly revealed that a product manufactured in China isn’t guaranteed to arrive in the US or anywhere else in a timely fashion.”

This, he says, makes the point of manufacture critical to supply chains that face intense time pressures. Medical supplies, such as PPE equipment during the pandemic, is but one example.

“Companies that desperately need key components are incentivised to look to 3D printing to fill the gaps.”

Other factors Unkovic lists as likely to speed the uptake of 3D printing include: 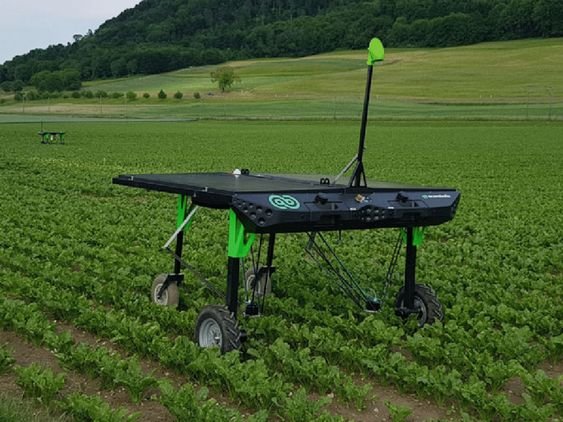