In a development with broad implications for construction technology, Montreal-based artificial intelligence (AI) development company Zetane Systems today announced an initiative with its customer, Pomerleau, funded by the investment arm of Ivado Labs, also of Montreal.

Pomerleau, based in Quebec, completes work through multiple delivery systems ranging from design-build to lump sum, employs 2,000 and claims revenue of about $1 billion. The project will apply powerful AI algorithms and neural networks to the problem of speeding up, de-risking and improving the estimating processes that set any construction project on a path towards either success or failure.

The initiative announced today is a second phase of Zetane and Pomerleau’s collaboration. Zetane already successfully completed an initial phase last year, designed to deliver an AI methodology that can pull important information from unstructured documents submitted during a request for proposals (RFP). Prior to that project, Pomerleau engaged in a Call for Innovation, soliciting small technology companies to engage work with them on an AI-driven approach to estimating. Thirty companies participated, five were retained for more substantive proposals and Zetane was ultimately selected. After selection, Zetane delivered a four-month proof of concept for its approach to intelligent estimating functionality. The more thorough buildout of this proof of concept is what is ultimately announced today.

“The Initial problem we addressed that evolved into this project had to do with preconstruction and estimating and the fact that contractors are getting all of these complex requests for bids,” Zetane CEO Guillame Herve’ told ForConstructionPros in a phone interview in the days before the announcement. “The project was focused on buildings rather than civil engineering. The problem statement was that they always get the same massive request for proposal, specifications that are written and in drawings, and have to throw a number of estimators at it to extract the most relevant data and get the risk profile and other things that allow you to bid on the contract.”

The labor-intensive nature of the estimating process and the risk that comes from the fact that estimators can still miss critical elements were both problems the technology project was designed to address.

“It is a very manual process, even if you are using digital tools currently used in construction and they were using a couple,” Herve’ said. “There is no re-use of data. You would submit a bid and you would not learn anything from it or from the hundreds of other estimates you have completed.  And then there is no continuity between estimating and the project. So what you did in estimating kind of got restarted—if you did win the job it was a reset. There was no benefit from all the work you did in preconstruction on the execution phase of the project. This is the problem addressed in the proof of concept and that is what we will now be doing at scale.”

The technology Zetane and Pomerleau are working towards can take historical information and use it to inform estimates going forward. This includes not just looking at past estimates, but at change orders on the ensuing projects to identify risks inherent in the design, the project type, the specification or even the customer organization.

“They have massive amounts of data against the original bid that you had, including data on change orders,” Herve’ said. “There are ways today in AI to retroactively look at that and tell us ‘well, you can expect these areas to be changed.’ In construction 20 percent of the project probably drives 80 percent of the cost and the risk. Knowing which 20 percent that is gives you a proactive way to assess risk, cost, or for the contractor, success or failure.”

The current phase of the project will be developed specifically for Pomerleau, but following that according to Herve’ it will be commercialized, likely as a digital service offered within estimating software brought to market by others. What this means is that standardization becomes important both internal to a given contracting organization and to an extent across the industry.

This consistency must extend to data held in tables and as text, as well as images and drawings. Design documents may vary, depending on subindustry and source, ranging in quality and sophistication from building information modelling (BIM) structed data files to portable document format (PDF) images.

“On this project we had to address the problem of How to extract data and important specs from documents,” Herve’ said. “That was easy. The hard part was the drawings—there is more richness and risk in large scale construction drawings than in text. In this project, we are creating the tool that allows automatic export of information from drawings that are then provided as input to an estimating tool.”

The current phase of the project will involve arriving at a unifying format the resulting AI application will use to teach the algorithm so it can create projections that lead to faster, more accurate and less risk-intensive estimates and bid documents. The AI application will be able to identify and provide take-offs for graphical elements in a drawing that represent wiring, size of a room, lighting, ductwork and other structural and mechanical elements.

Herve’ stressed that as more AI-enabled applications make their way to market, contractors should make sure their data house is in order so they can take advantage of emerging technology.

“The big message for us now is that the massive amount of data that has always been there can now be useful because machine learning, deep learning and AI allow you to get value out of that data to do a better job on estimating and projecting costs and risks in proposals,” he said. “Those algorithms did not exist five years ago. The tech was just not there. AI has been around for a long time, but in categories like statistics and business intelligence. What has changed is the availability of machine learning and deep learning which can extract value from the data to arrive at a better end point.”

The end result of the project announced today will be a web service accessible to Pomerleau estimators as a guide-on-the-side during estimating and bidding processes. That same solution will be adapted for broad market use, according to Herve’, and could come to market either as its own estimation software solution but more likely as a licensed or whitelabeled feature within estimating softwares already broadly used in the construction market.

But much of the construction industry may not be prepared.

“AI is now ready to revolutionize the preconstruction process,” Herve’ said. “Despite incremental innovation, the industry has lagged in the introduction of new technology across the supply chain. Don’t let the disparate format of data formats you currently have keep you out of the AI conversation. If you’re not doing it, your competitors are.”

BOTTOM LINE: The Zetane-Pomerleau project is promising not only because it attacks one of the most critical and challenging elements of construction, and an element that can get a project off on a positive or negative trajectory. The involvement of a Pomerleau as a stakeholder also ensures the application that results from this project will be laser-focused on immediate industry needs of large and complex contracting organizations 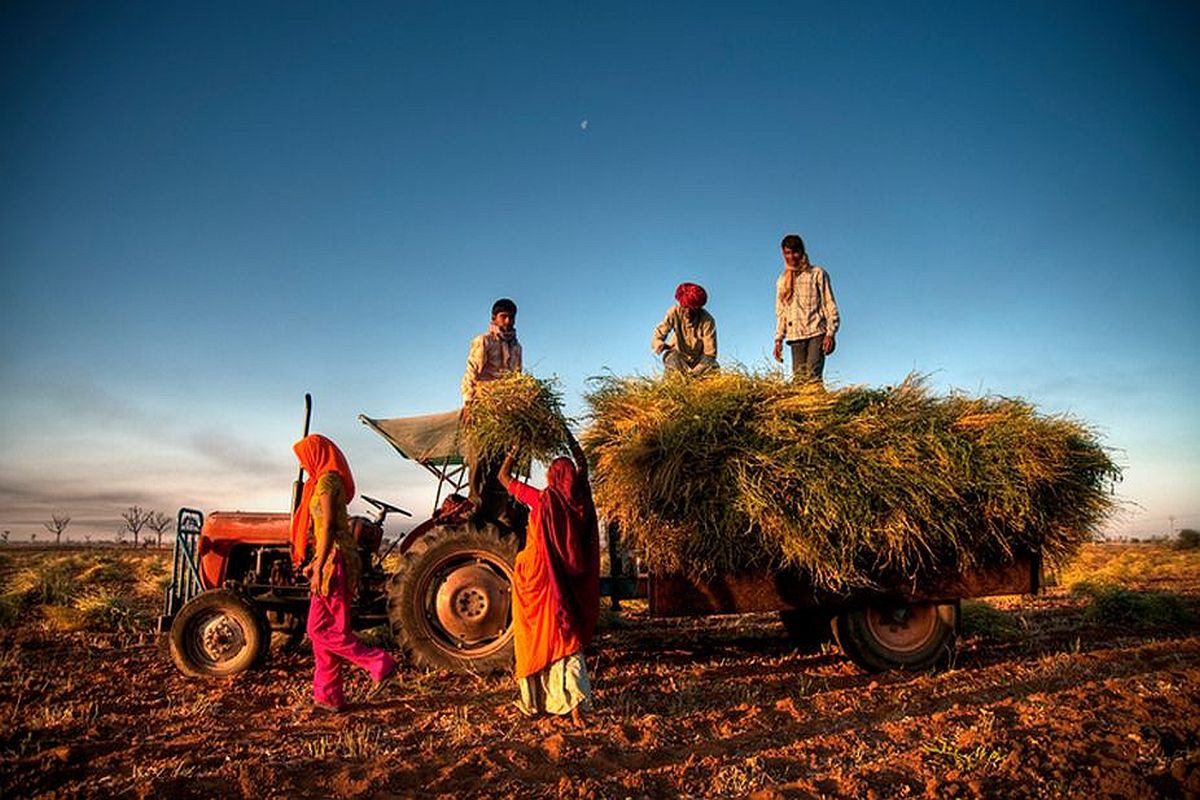