Byju’s, the Bengaluru-based ed-tech giant and QIA, the sovereign wealth fund of the State of Qatar, have partnered to launch a new edtech business and state-of-the-art research and development centre in Doha. The new entity in Doha will push research and development to make cutting-edge learning solutions customized for students in the and MENA (Middle East and North Africa) region. According to the MoU (memorandum of understanding), QIA and Byju’s will initially work together to make way for the MENA-focused online education business. The new entity, which will be a wholly-owned auxiliary of Byju’s in Qatar, will present Byju’s customized and innovative learning offerings to the region. Furthermore, it will likewise set up a brand new research and development center in Qatar to make customized learning content and products in the Arabic language.

“QIA is supporting Qatar’s national vision of economic diversification and building a knowledge-based economy,” said Sheikh Mohammed Bin Abdulrahman Al-Thani, Deputy Prime Minister and Foreign Minister of the State of Qatar and Chairman of QIA. “This agreement demonstrates QIA’s commitment to enabling innovations that can benefit the young people of our region.”

Byju Raveendran, founder and CEO of Byju’s and Mansoor Al-Mahmoud, CEO of QIA, signed an MOU in the presence of Sheikh Mohammed Bin Abdulrahman Al-Thani, Deputy Prime Minister and Foreign Minister of the State of Qatar and Chairman of QIA, as well as representatives of Byju’s, in Doha at the 2022 Doha Forum held on March 26 and 27.

Mansoor Al-Mahmoud, CEO of QIA said QIA is proud to help enable the development of innovative education technology platforms in the MENA region to inspire children to learn. “QIA has a strong focus on investing in leading innovators globally and we want to help drive the creation of new technologies that have a positive impact on society,” said Mansoor Al-Mahmoud.

Since 2019, QIA has been a key investor in Byju’s and has witnessed the company’s accelerated growth into India’s most valuable start-up and the world’s most valued company in the edtech sector. With over 150 million learners and products across 120 countries, Byju’s is the market leader in offering personalized learning programs for students across K-12, test prep and professional upskilling segments.

Byju Raveendran, Founder and CEO of Byju’s said the goal at Byju’s has always been to empower students around the world with the powerful synergy of pedagogy and technology and create life-long learners. “As we continue to witness accelerated growth in Indian and international markets, we are excited to partner with QIA in this next phase of expansion, development and building new innovations in learning in the MENA region,” said Raveendran. “Together we hope to achieve stronger development outcomes. With a sustained focus on creating life-long value for our learners, this partnership with QIA is a significant step in realizing our vision.”

Byju’s was recently been announced as an official sponsor of the FIFA World Cup Qatar 2022. Through this partnership, Byju’s will leverage its rights to the FIFA World Cup 2022 marks, emblem, and assets, and run unique promotions to connect with passionate football fans around the world. It will also create engaging and creative content with educational messages as part of a multifaceted activation plan. 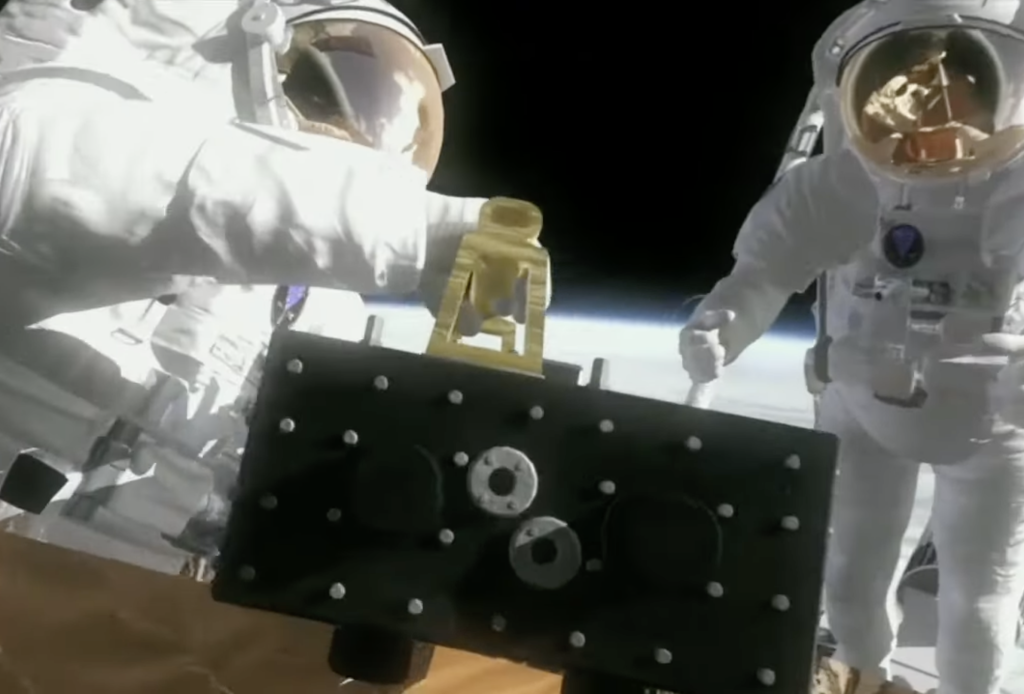 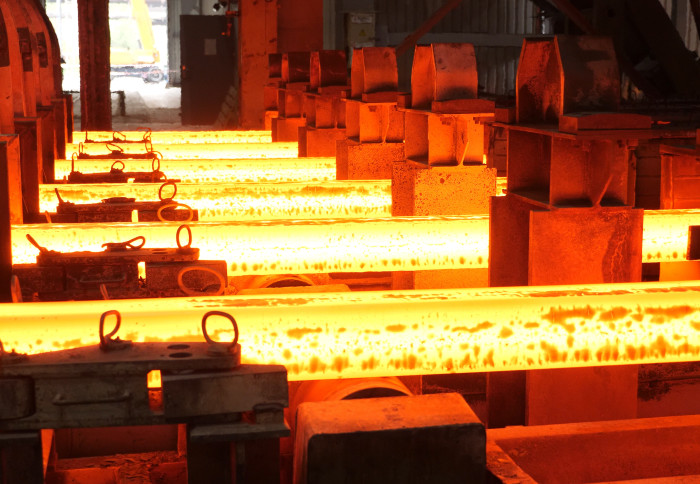