Contractors may be realizing the data that underpins their projects and businesses holds real value, but are still aligning their systems, processes and staffing to take advantage of it with analytics, artificial intelligence (AI) and machine learning (machine learning) programs.

Contractors may be realizing the data that underpins their projects and businesses holds real value, but are still aligning their systems, processes and staffing to take advantage of it with analytics, artificial intelligence (AI) and machine learning (machine learning) programs.

Attendees at the Advancing Construction Analytics 2022 conference in Denver said they had not moved much further towards a mature analytics program since the last time the attended the event or previous events that like this one, convened in person. Attendees on stage during panels and over food and beverage discussed the challenges of identifying which problems to solve, how to ensure  data is structured and well-understood enough for analysis, staffing a data science department and the relative benefits of home-grown skunkworks projects versus packaged software.

Getting both senior management and front-line workers to buy into analytics programs is one of the first hurdles in implementing programs to leverage the tremendous amounts of data a construction contracting organization creates on a regular basis.

“There is more and more data coming in from the field,” Mortenson Construction Manager of Data Analytics and Insights David Grosshuesch said in a presentation on getting senior management buy-in. “We are still learning what stands out to people—what makes that light bulb go on.”

Grosshuesch said contractors should “focus on the business problems that matter—which is harder than it sounds.  Grosshuesch said his efforts have benefitted from regular feedback and communications from Mortenson’s senior leadership. They have as a result prioritized hot button issues like safety, internal metrics and competencies, finance and process improvement. In estimating, for instance. In estimating, they have been able to uncover insights that help estimators test their assumptions about where project elements should be priced.”

Sometimes though, buy-in comes after the technology proves itself. One presenter described an experience where a top executive at his company doubted the efficacy of the algorithms behind the AI trial the company was going through. But that changed once the model proved that it could perform similarly to that same executive in the identification of high-risk projects.

“People don’t care how you get to conclusions in analytics projects,” Jones Brothers Construction Chief Information Officer Kevin Tuberville said. “Just find a balance on how much insight people want. And that is often a personal preference rather than something that is role-based.”

A number of the contractors presenting were engaged in their own analytics projects, relying on in-house data science teams to construct beta projects. Robert Long, senior consultant at CPAIXCOM, presented on how contractors could construct proof-of-concepts using open source AI applications available for free online.

“There are a couple ways to do a Do-It-Yourself (DIY) proof of concept,” Long said in a discussion with ForConstructionPros prior to the event. “You can send them to an underlying open source system to see if that is good enough—at least if their data pipeline is decent and if they have someone in there that wants to learn this. If you have a data scientist on board, he is probably already doing something similar.”

Vendors at the event meanwhile had standardized software offerings for construction analytics, and the tension between make versus buy. During one presentation on AI, Newmetrix CEO Josh Kanner presented a question from the audience on the desirability of growing your own analytics applications in-house versus buying a proven, packaged product.

Presenters tended to represent construction contractors rather than software vendors, which may explain the preponderance of DIY use cases. But Turner Construction Lean Manager Chris Davis shared the stage with his vendor, OpenSpace, to lay out the benefits gained from implementing that company’s computer vision and analytics solution. The application combines a 360-degree camera affixed to a hardhat or helmet with analytics and artificial intelligence tools for reporting, and AI tools to compare the images with the building information modeling (BIM) model, report on work completed and track durations and productivity.

“One area we have been able to benefit is in inventory management,” Davis said. “Visual inventory can settle months-old disputes. We had an electrical contractor that owed us 46 lift charging stations. One day, me and the guy helping me do captures went and did captures at this site. As you are walking can take a picture and field note—detailed photo of lift charging stations. You can see everywhere there is a charging station. On another job, we had too many lifts on the site. We took a snapshot of lifts across job site to get a detailed, granular picture of the lifts, who owns them and if there was someone in there and when they would be needed according to the schedule. Only 33 percent were in use. We could go back and tell our subcontractors about the quantities and the overall situation. The next day, we had a dozen lifts waiting to be picked up at the loading dock.”

In a briefing with ForConstructionPros later that day, Toric CEO Thiago Da Costa suggested there was a natural progression from home-built analytics solutions and

“There are different talents required of a contractor once there is packaged software,” Da Costa said. “From my experience, there is always going to be the need for people to take on the initiative internally, and for vendors to take on the technology as there is a lot to build in common across companies. The buy versus build decision is a common topic in data analytics. At some point, commercial software overtakes internal software and it makes sense. It used to make sense for people to build their own distributed storage system. Now you if are not using a cloud storage provider you are wasting money — just save that and spend it on analysis instead.” In order to get to this crossover, where commercial software becomes consistently more desirable than homegrown tools, may come as contractors want to consistently rely on their analytics tools and see the value in always-on support of a product from a vendor. “In construction, contractors are still learning what vendors are providing and what are the right tools for them,” Da Costa said. “It is still a learning curve—some of the internal initiatives we see today started five to six years ago, and will continue to evolve. The difference between internal tools and vendor tools is that internal tools don’t have to work all the time, while vendor tools have to work all the time. That is why venture capitalists are investing so heavily in construction software companies.“ 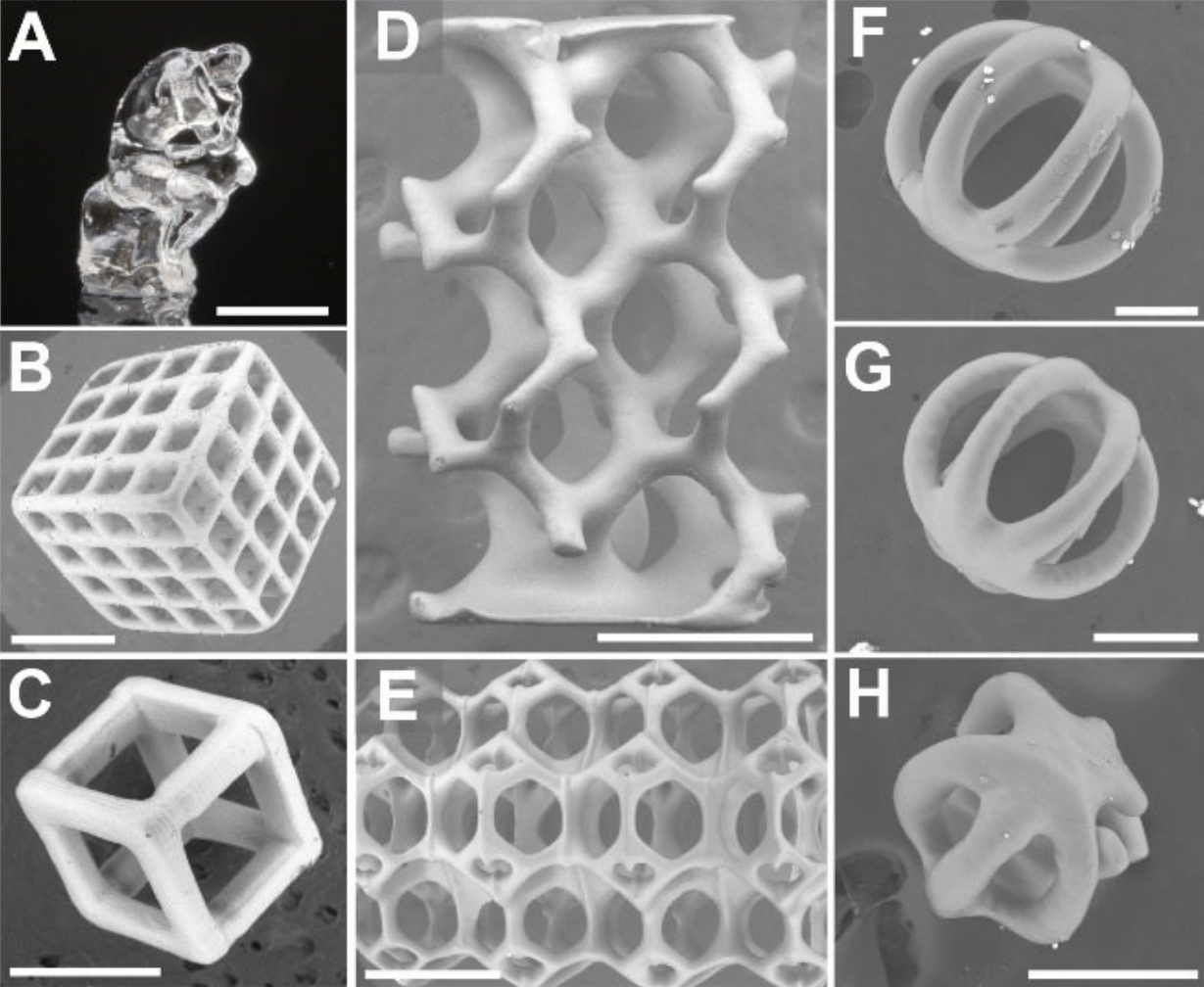