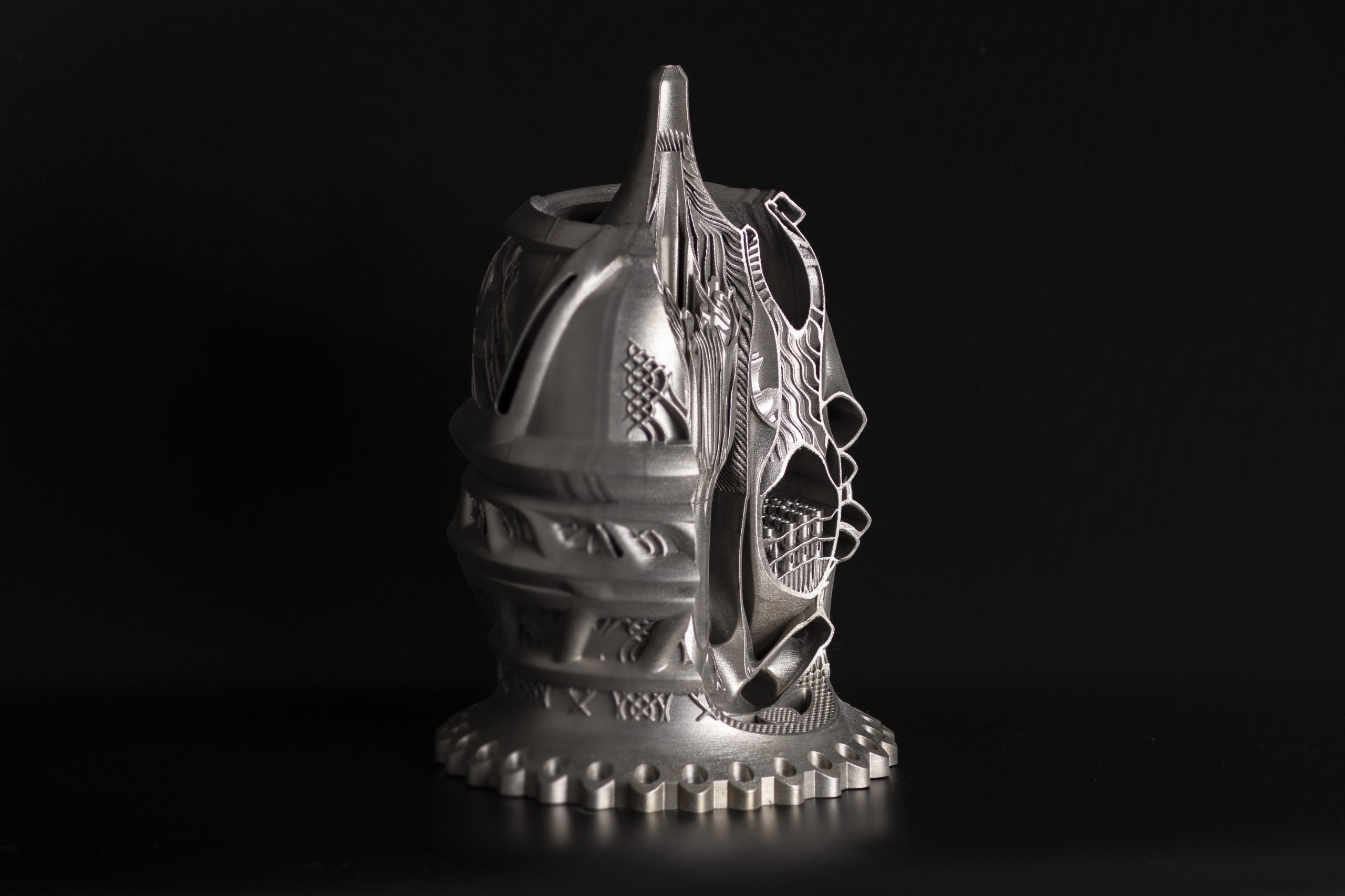 Leading 3D printer manufacturer EOS has partnered with Hyperganic, a specialist in engineering design software, in a bid to improve the design and performance of 3D printed aerospace components.

The addition of the software will enable EOS customers to design their space propulsion components using algorithmic models, bypassing the traditional part design process altogether. The transition is expected to greatly streamline the design workflow, allowing for part geometries to be computationally generated in a matter of minutes, with optimized performances to boot.

The firms have already used Hyperganic Core to design an entire rocket engine, which was 3D printed on an EOS machine.

Dr. Hans Langer, founder of EOS, said, “As a constant and pioneering innovator, we are now partnering with Hyperganic to introduce another paradigm shift in AM. It is a design shift that expands solution spaces as well as performance levels, at the same time revolutionizing the design process for AM, making AM a truly digital approach from software-generated Algorithmic Engineering to digital manufacturing.”

The next step in design freedom

However, conventional CAD software, despite having come a long way since the 20th century, isn’t sufficient for designing such structures. It allows engineers and designers to efficiently translate their ideas into a producible part, structure, or assembly, but complex nature-inspired forms are still difficult to emulate. Even small changes to designs can require extensive manual remodeling, with every design iteration adding to the cost of a project.

To address these issues, the 3D printing industry now has generative design and topology optimization programs at its disposal. These products algorithmically design parts based on pre-set parameters and the end-use application in mind, outsourcing much of the heavy lifting to the transistors of a CPU.

Lin Kayser, CEO of Hyperganic, said: “We are very excited to partner with EOS in this industry-first collaboration. Algorithmic Engineering translates ideas into designs in minutes, with the engineer setting the rules and the computer generating the results. Specifically, the field of space propulsion which still uses very conservative designs, will benefit greatly from Algorithmic Engineering.”

Hyperganic Core has already proven its versatility out in the field, when the software was used to computationally design an aerospike rocket engine from scratch. Aerospikes are considered an engineering marvel and are known for maintaining their aerodynamic efficiency in a wide variety of altitudes.

In just a matter of days, Hyperganic Core produced hundreds of viable designs, one of which was 3D printed on an EOS M 400-4 system. The monolithic part was printed in Inconel 718 with zero support structures.

The companies then used the AI algorithms to automatically reengineer the part to be 3D printed on a much larger AMCM M 4K system. This time around, the engine was printed using CuCrZr, a precipitation hardened copper alloy.

Elsewhere, NASA recently developed an all-new metal 3D printing alloy specially designed for use in high-performance aerospace systems. Combining strength and durability, GRX-810 is an example of an oxide dispersion strengthened (ODS) alloy that can reportedly withstand temperatures of over 1090°C (2000°F). NASA intends to use its latest innovation to 3D print high-temperature components such as turbine engine combustors. 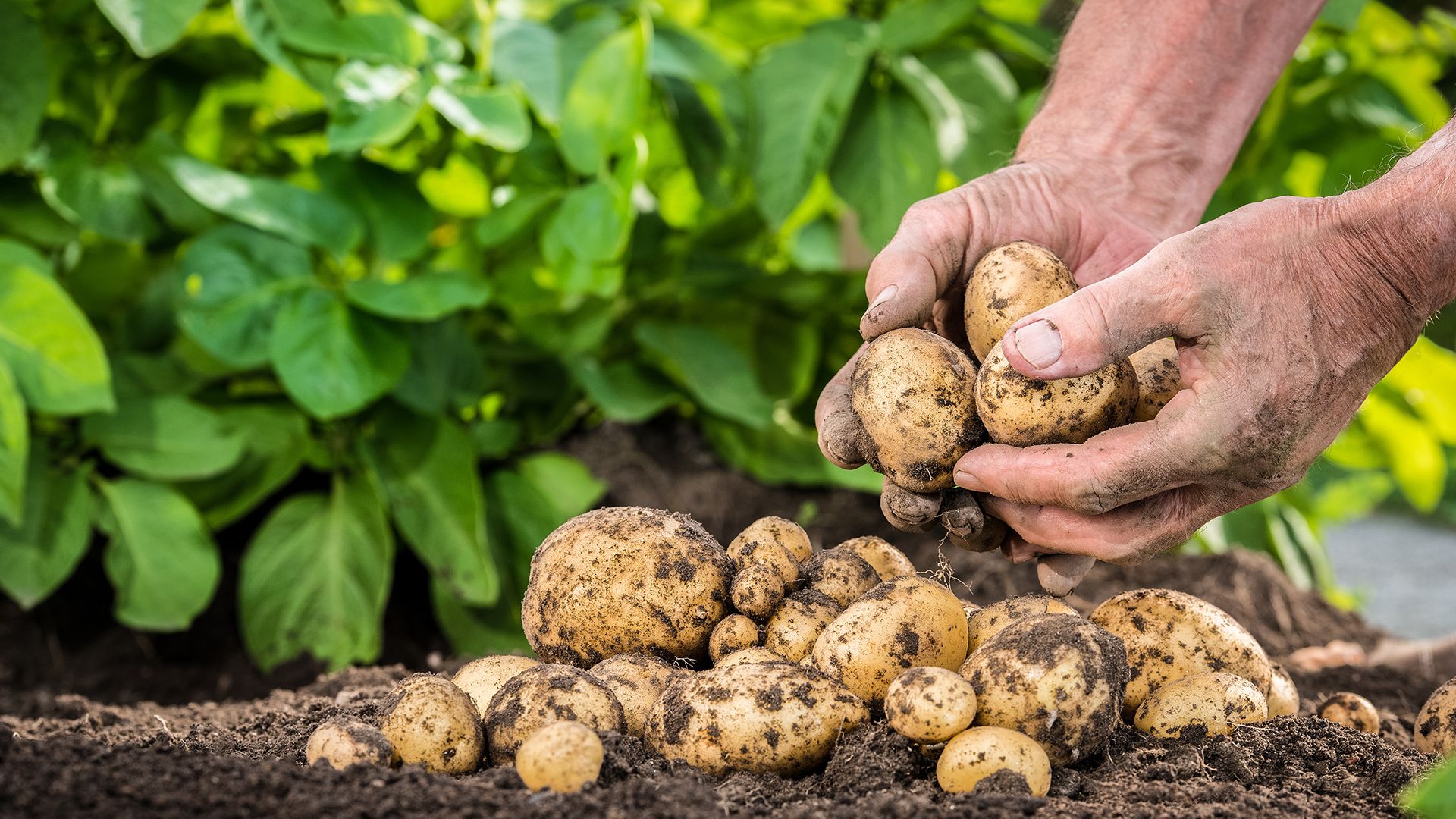