NBS’ annual Digital Construction Report found that construction technologies are set to be a game-changer within the next five years. David Bain, NBS research manager, takes a look at some of the report’s key findings and the technologies that are shaping the sector

NBS’ Digital Construction Report’s aim is to provide a detailed snapshot of the construction industry and how it’s responding to digital transformation. 2021’s findings have been as equally eye-opening as its predecessor, the National BIM Report. With responses from nearly 1,000 built environment professionals, perceptions around digital technologies and their effectiveness are overwhelmingly positive and the trend for digital adoption shows little sign of slowing down.

More than five years on from the UK government’s BIM mandate and its impact is now becoming visible. According to our findings, BIM has now become the norm for those working in major practices. 99% of workers who are employed at larger UK architectural firms (containing 51 people or more), now use BIM within their roles. 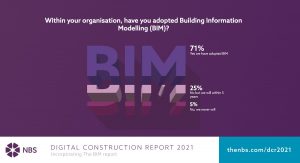 For smaller UK architectural practices, BIM isn’t as entrenched – 57% of employees use the process. Although this is changing – over a third (35%) have plans to make the move within the next five years.

An interesting observation has been the minority 10% of all types of smaller organisations which say they’re not and will never use BIM – yet this buck in the trend could be due to BIM cost implementations, as well as a reduced requirement for BIM within smaller projects. 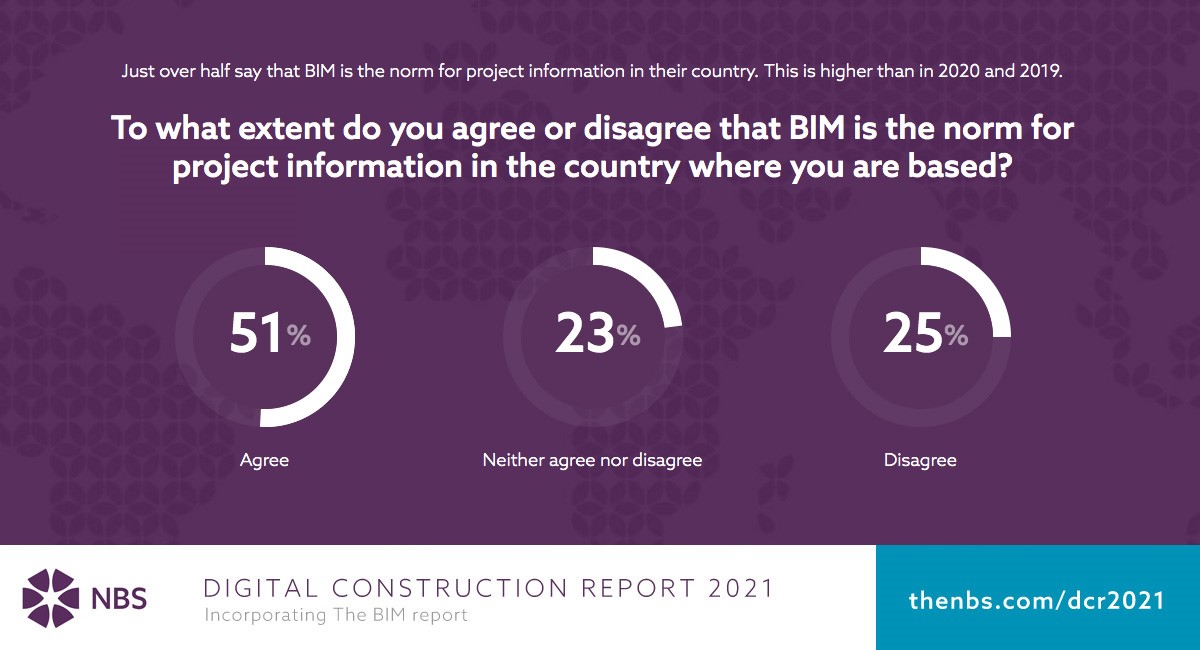 As the industry faces significant regulatory changes with the introduction of the Building Safety Bill, construction safety is now of paramount of concern. Central to new legislative developments is the “golden thread” of information, providing an up-to-date digital record of data to maintain and operate a building. This includes information and documents as well as information management processes, all stored as structured digital information.

The need for this approach within working practices is being recognised by those within the built environment – 70% say they need to have adopted BIM to make the golden thread a reality, while eight in 10 (78%) say they need to be working digitally. However, for some, strategy is still needed on how this will be implemented – just 51% are clear on how they will do this. 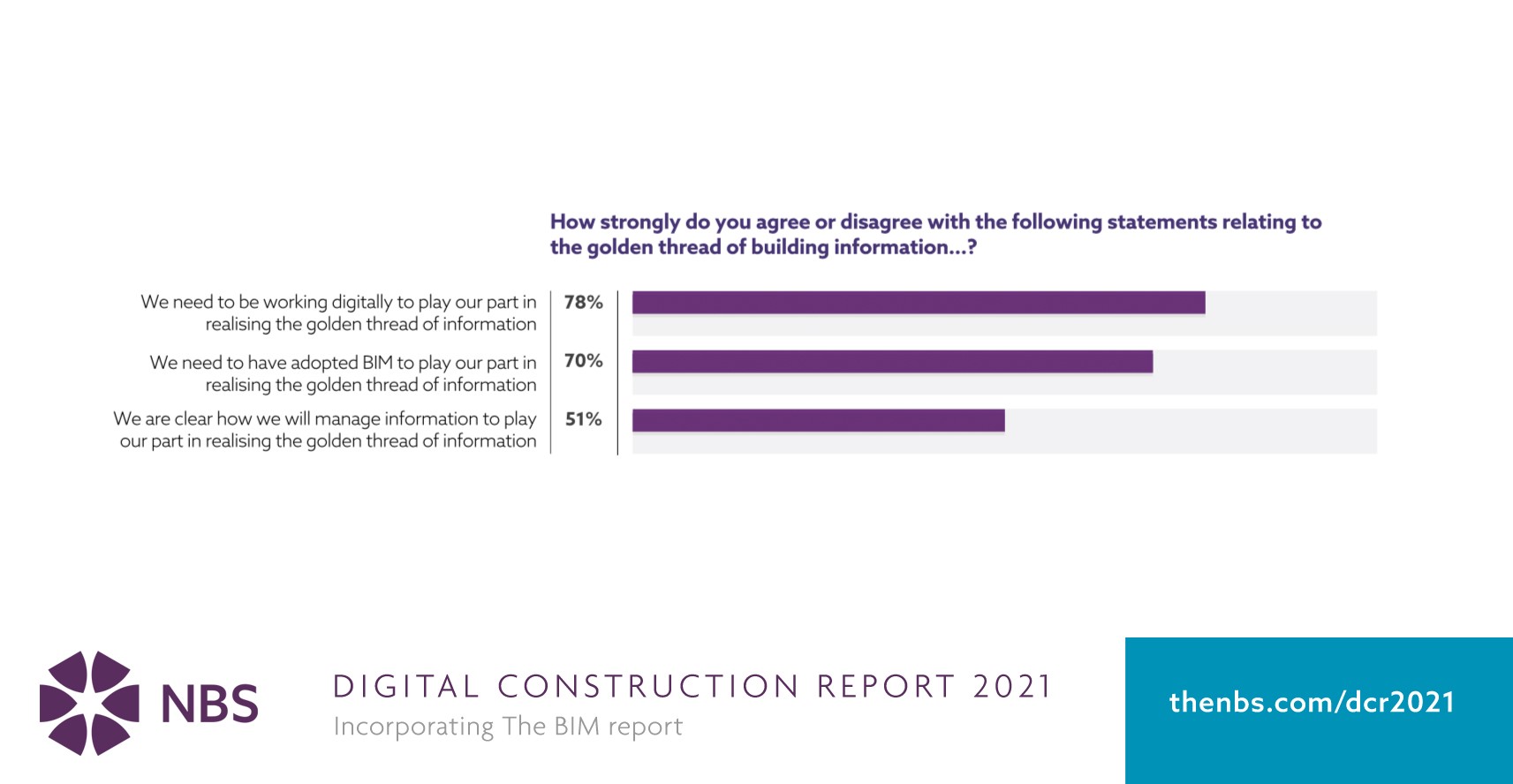 The use of digital twins is also helping to create safer built environments – essential information can be accessed in one place and allows for the constant monitoring and maintenance of an asset. Yet despite three-quarters (74%) of respondents believing that digital technology is creating a safer industry, the use of digital twin adoption remains relatively slow, with just 16% having worked on a project that used a digital twin in the past year.

Unsurprisingly, the highest usage of digital twins was among clients, who used the process to understand how an asset performs in situ while improving build quality within existing and new structures.

The move to MMC (Modern Methods of Construction) is now starting to take place – half of survey respondents have worked on an offsite project (50%). However, if the sector is to reach the government mandate of 25% of new homes built by MMC, further adoption is needed. 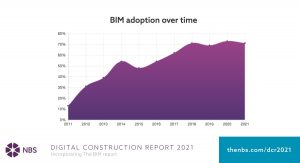 NBS’ Digital Construction Report also revealed that three-quarters of the industry (77%) use cloud computing. This result is a marked improvement compared to 2020 figures, which stood at 42% – another sign that the golden thread is being taken seriously.

As construction sites become digital tech “hotspots”, over a third (35%) are using immersive tech such as VR/AR and half (50%) plan to within five years – showing that digital technologies that improve safety and data collection are becoming a key part of the industry’s evolution.

Respondents were also asked to rank how various technologies or ways of working are set to transform the sector for the better over the next five years. Encouragingly, “BIM” ranked as number one, followed by “cloud computing”, “offsite construction”, “digital twins” and “AR/VR mixed reality”. 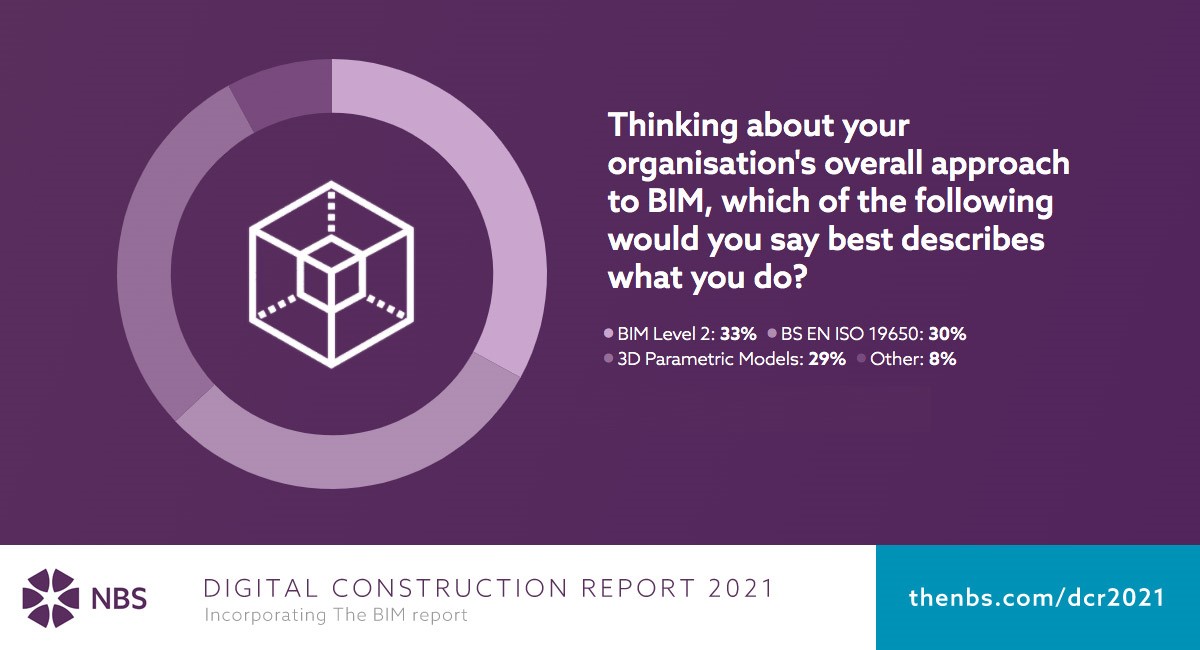 Change is in the air

Looking back over the 11 years since NBS’ research around BIM and digital transformation first began, we can see how it’s helped architects and specifiers deliver marked improvements to build quality, productivity and profitability.

However, it’s clear that the industry still remains in a state of flux and change is still afoot. For many, BIM is now entrenched in working day practices, while for some it’s still in progress.

As the sector faces further challenges, such as the need to work more sustainably and safely spurred on by a changing regulatory environment, it will be interesting to see if BIM and the use of digital twins begins to ramp up further in next year’s report.

The sector is to embrace big changes over the next 12 months – and it isn’t a far stretch to suggest that as legislation evolves in line with government backing, that these approaches may become mandatory. But for now, only time will tell. 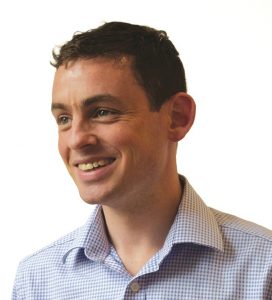