The buildings division of Larsen & Toubro (L&T) has set a record by constructing the 7-storey, state-of-the-art Flight Control System (FCS) integration facility for the Defence Research and Development Organization (DRDO) in just 45 days.

The company used Integrated Hybrid Modular Construction Technology (IHMCT) to achieve this record. DRDO has developed the technology with the help of M/s Larsen & Toubro (L&T), and design check and technical support has been provided by the teams of IIT Madras and IIT Roorkee.

The facility was inaugurated on March 17th, 2022, by Defence Minister Rajnath Singh in the presence of Basavaraj Bommai, Chief Minister of Karnataka, Dr G Satheesh Reddy, Secretary Department of Defence R&D & Chairman, DRDO and other dignitaries.

Commending DRDO and L&T for developing the hybrid technology, the Defence Minister expressed confidence that it will increase the productivity of the construction process, promote optimum utilisation of resources, reduce losses due to wastage and will be helpful in the speedy completion of projects.

He described hybrid technology as an essential milestone for the construction sector. He hoped that India would become one of the leading countries in the field of construction technology in the coming times.

The FCS facility is a building with a plinth area of 1.3 lakh square feet. The construction was completed in 45 days, setting a unique record of completing a permanent building of seven stories with hybrid construction technology for the first time in the history of the construction industry in the country.

In Hybrid Construction Technology, the column and beam elements of the structural frame are built with steel plates. The column is of hollow steel tubular section. These columns are concrete-filled steel hollow cross-sections.

The slabs are partially precast, and all these structural members are assembled at the site. Concreting is done simultaneously to make the structure monolithically cast, thus eliminating any dry joints as in the case of precast construction. In this case of concrete-filled hollow sections, the steel provides a permanent framework to the concrete core, reducing the time and effort drastically compared to conventional construction.

The building is also provided with VRF air-conditioning system along with an electrical system and fire protection as per the standard national building code.

“We adopted IHMCT, used for the first time in the Indian construction industry, to substantially reduce the cycle time with a dedicated team of engineers, architects and structural designers who have worked on it to make it a success,” remarked Whole Time Director and Senior Executive Vice President (Buildings), L&T, M V Satish.

“We commenced the project on February 1st, 2022, and completed the superstructure including modular interiors, façade and MEP exactly on schedule on March 17th, 2022, taking just 45 days from design to delivery,” he added. 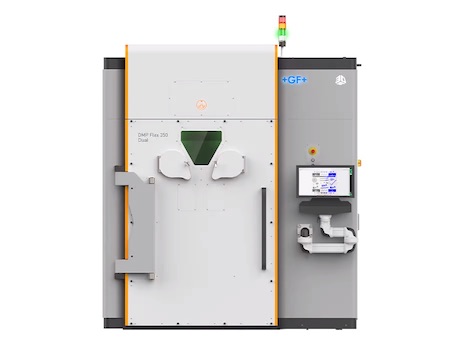 Previous post Additive Manufacturing: Who’s Who and What’s What in 3D Printing 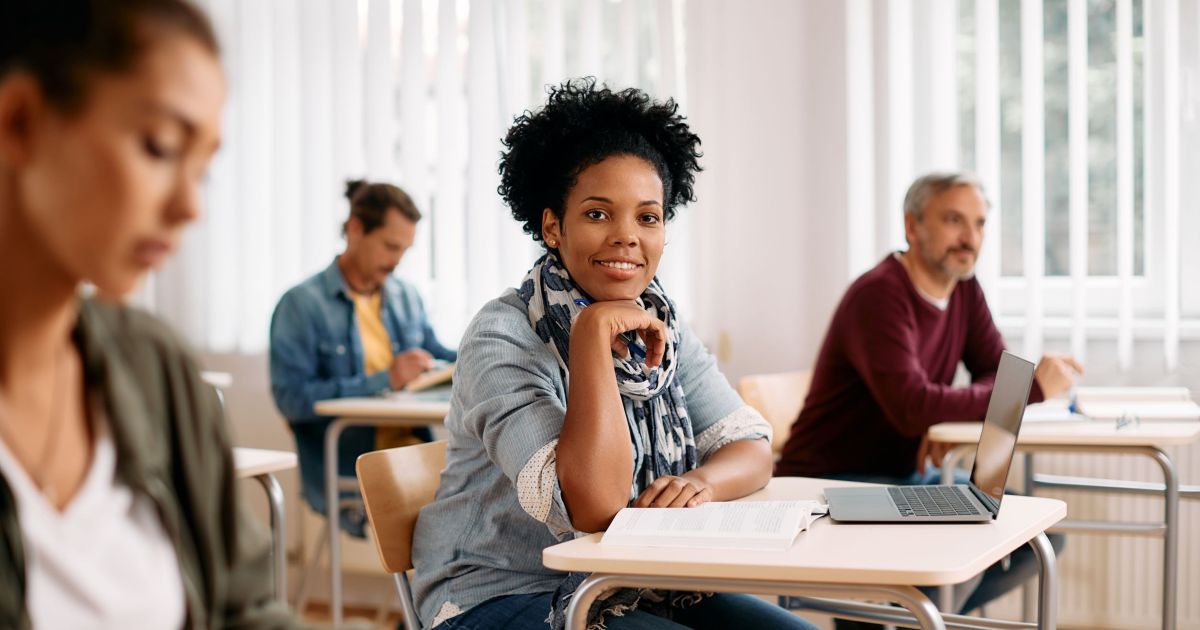