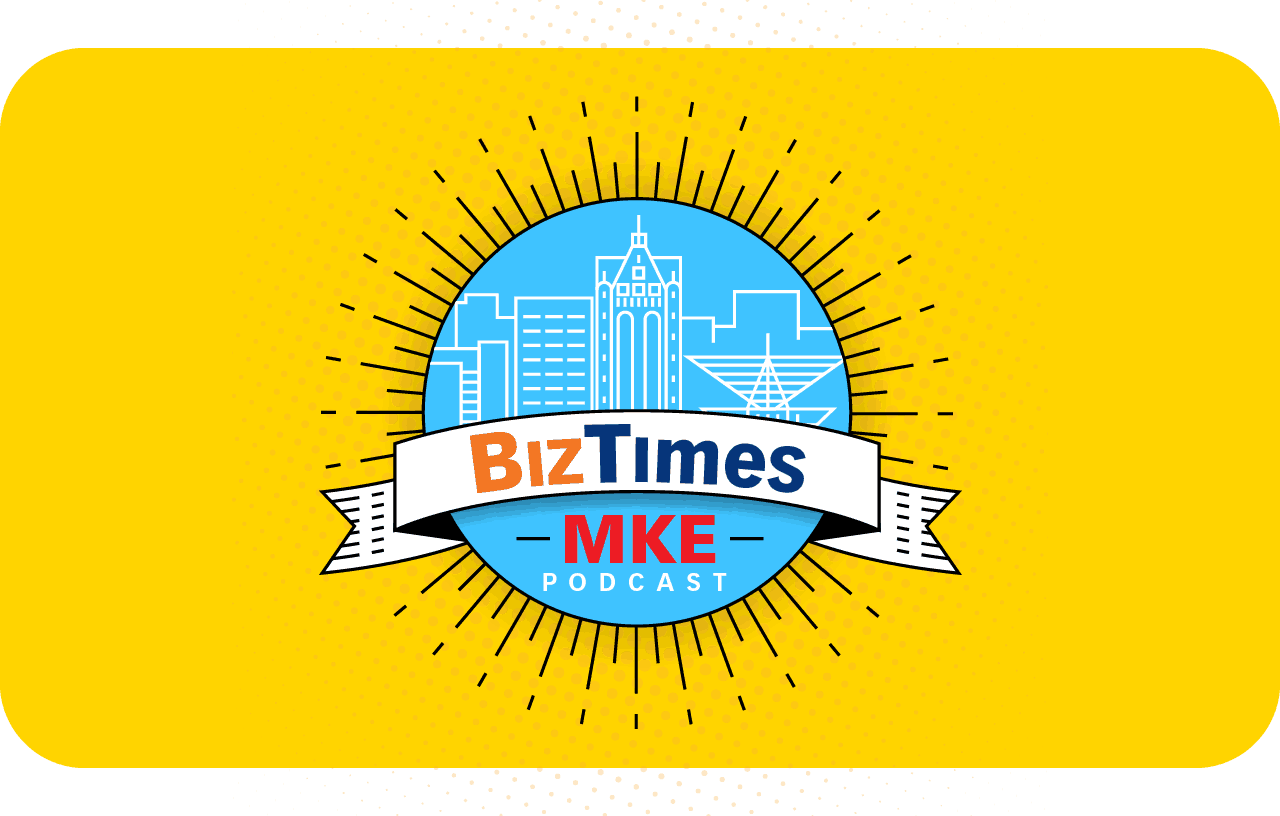 The latest episode of the BizTimes MKE Podcast features remarks by Tim Gokhman of New Land Enterprises to the Rotary Club of Milwaukee, a podcast partner of BizTimes Media.

Gokhman’s presentation focused on his firm’s development of Ascent, a 25-story mass timber apartment project in downtown Milwaukee. He describes some of the inspirations for the project, why he thinks mass timber should be the dominant construction technology for 8 to 25 or even 30 story multi-family buildings, and some of the environmental and safety benefits of the project. Gokhman offers both a high level view of this method of building and some detailed numbers on what makes it work.

He told Rotary members that the firm wanted to develop a building that was aesthetically superior to other available construction methods, but came to realize mass timber was better in many other respects besides how it looks.

“In almost each and every respect, it is my strong opinion that mass timber should be the dominant construction technology of the future when it comes to buildings that are for multi-family residential, lets say 8 to 25 or even 30 stories,” Gokhman said.

He added that in getting approvals Ascent benefitted from the Milwaukee Fire Department having some familiarity with mass timber and a city administration that kept an open mind.

“It is far from a foregone conclusion that this would be feasible anywhere in the United States,” Gokhman said. “In fact, we believe there’s only a handful of cities where this would have been possible.”

During construction, using mass timber and digital design techniques allowed the Ascent project to use a quarter of the labor. Gokhman pointed out that fewer people on-site for less time with a more controlled project makes the work safer. He also noted it requires fewer piles at its foundation, which means neighbors spent less time listing to the banging sound of equipment driving them in.

“I don’t think mass timber can replace concrete, we still need it for footings and foundations, no one has found a different technology,” Gokhman said. “But I do think specifically the real estate industry has to catch up to pretty much every other industry and innovation and lower its carbon footprint.”

“Do we plan to build more? Yes, absolutely,” he said. “We are looking at other markets. We would build another one here given the right opportunity.”

In partnership with the Rotary Club of Milwaukee.

Tim Gokhman: Mass timber should be the dominant construction technology for 8- to 25-story multi-family buildings 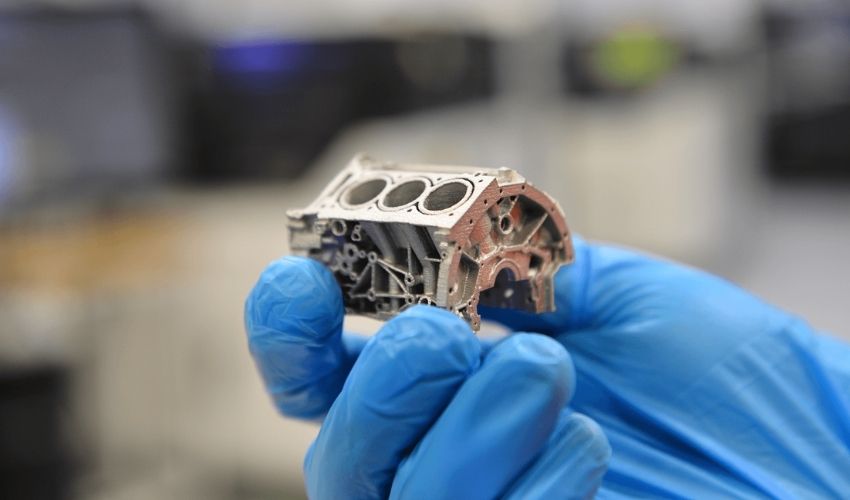 Previous post Who Are the American Metal 3D Printer Manufacturers? 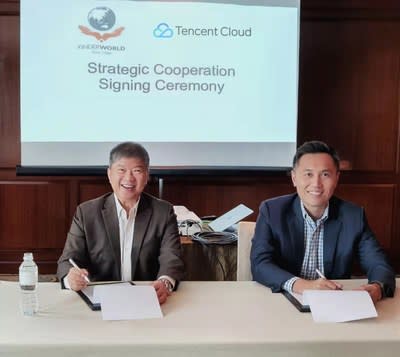