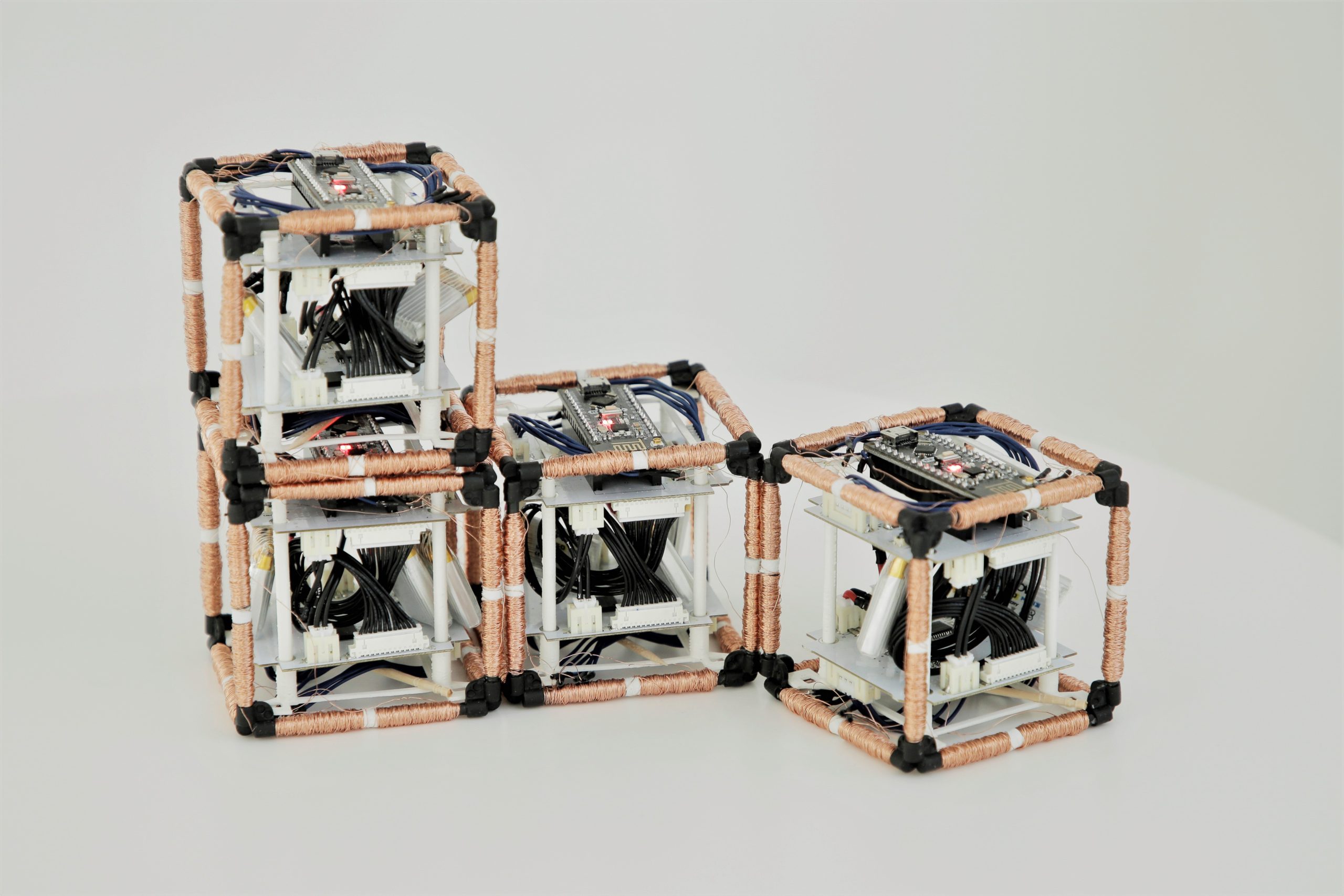 ElectroVoxels, as they’re called, are self-configuring robot blocks that can assemble themselves into all manner of shapes. These modular robots don’t use any clunky and expensive motors whatsoever, leveraging embedded electromagnets as an actuation mechanism instead. This allows them to repel, attract, and spin around each other with ease and scalability, like a hive mind of intelligent Lego bricks.

The MIT team has already taken their ElectroVoxels for a spin on a parabolic flight, testing their functionality in microgravity conditions. They believe the work could have major implications for applications in outer space, such as dynamically-morphing spacecraft or storage containers that change their size based on the payload.

Martin Nisser, lead author of the study, said, “When building a large, complex structure, you don’t want to be constrained by the availability and expertise of people assembling it, the size of your transportation vehicle, or the adverse environmental conditions of the assembly site. While these axioms hold true on earth, they compound severely for building things in space. If you could have structures that assemble themselves from simple, homogeneous modules, you could eliminate a lot of these problems.”

Small, inexpensive, and easy to produce

All of the components are fixed together using low-cost 3D printed scaffolds and corner connectors, meaning the entire assembly costs just $0.60 per cube.

Additionally, ElectroVoxels are completely wireless, unlike conventional hinge mechanisms which require mechanical connections. This makes them extremely easy to maintain and swap out, especially when concerned with larger-scale, complex systems.

To enable others to more easily use their 3D printed robots, the MIT researchers developed a control software to act as a user interface. The program allows users to visualize the robotic configurations while computing the electromagnetic operations required to achieve them. Users can control up to 1000 cubes with predefined scripts, with options to change the speed and avoid collisions. In essence, the software can be used to instruct the ElectroVoxels to take on virtually any shape.

What makes ElectroVoxels so good for space?

The value of the cubes is largely derived from their compactness and the fact that they leverage electromagnetism as an actuation mechanism. When sending any structure up to space, it’s important that it fits inside the rocket used to launch it. Since ElectroVoxels also benefit from propellant-free reconfiguration, there’s also no need to launch extra fuel to power them. Nisser states that this alone addresses many of the challenges associated with launch mass and volume.

He states, “We hope this reconfigurability method could enable augmentation and replacement of space structures over multiple launches, create temporary structures to aid in spacecraft inspection and astronaut assistance, or that future iterations of these cubes could function as a form of self-sorting storage containers.”

As far as future work goes, the MIT team still needs to conduct some detailed modeling to optimize the ElectroVoxels for microgravity conditions. The goal is to move the work from the confines of the laboratory out into the void of space.

Nisser concludes, “So while the potential benefits in space are particularly great, the paradox is that the favorable dynamics provided by microgravity mean some of those problems are actually also easier to solve – in space, even tiny forces can make big things move. By applying this technology to solve real near-term problems in space, we can hopefully incubate the technology for future use on earth too.”

MIT has been the source of several 3D printing innovations over the years. Just last month, researchers at the university developed a new method of invisibly embedding information into physical objects using 3D printing technology. The concept is named ‘InfraredTags’ and it’s all about embedding IR-readable barcodes and QR codes within the interiors of 3D printed parts. Visible only to dedicated IR sensors, these tags are designed to be invisible to the naked eye.

More recently, MIT researchers developed a new method of 3D printing objects that change their appearance depending on the angle they’re viewed at. The approach paves the way for ‘programmable objects’ with morphing images, a visual feature that’s largely been limited to flat 2D surfaces until now. The team believes its work can drastically change the way people view product design, with everyday 3D printed objects potentially containing hundreds of different colors and patterns depending on how they’re viewed.

Featured image shows the cubes using electromagnets to configure themselves into various shapes and patterns. Photo via MIT. 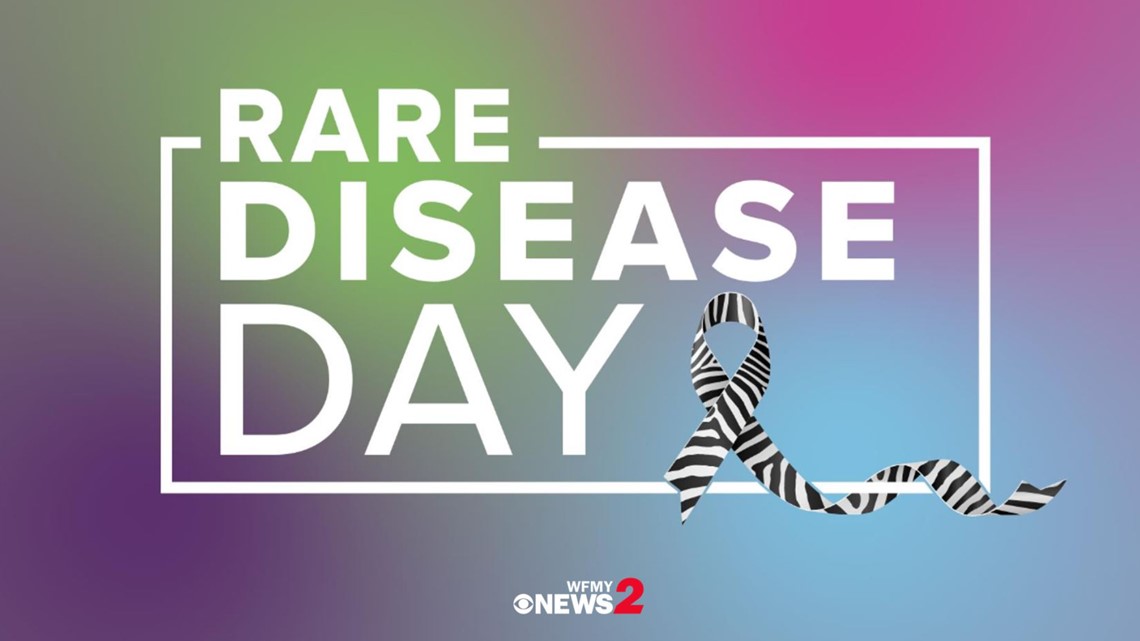 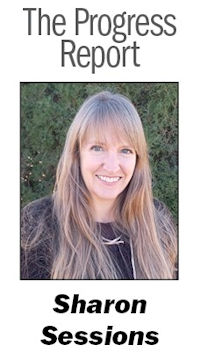