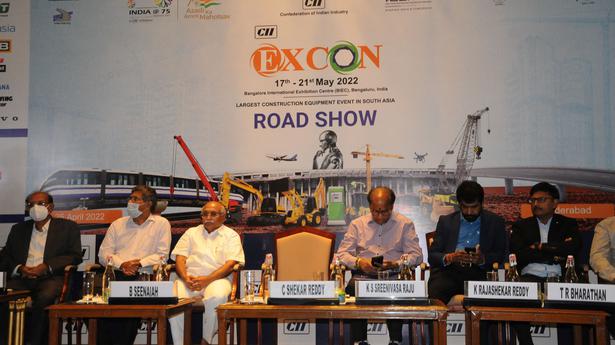 Is it possible to have roads without potholes? Or roads which can withstand rain or urban flooding? Can irrigation projects be built quicker? Veteran civil contraction B. Seenaiah says all this is possible and have infrastructure as in developed nations if the industry adopts new technology and the government makes changes in its policies.

“It will cost 10% more if you add polymer to bitumen for long lasting roads and this can be done if you can increase the package size for bigger contractors to step in and make them maintain for five or 10 years. We are already seeing the results in twin cities where the municipal corporation used to spend hundreds of crores every year for roads upkeep. It should be done for State highways too,” he said.

Addressing a road show organised by the Confederation of Indian Industry (CII) to announce ‘EXCON’ — South Asia’s largest construction equipment and technology trade fair — to be held in Bengaluru from May 17-21 at its international exhibition centre, he said dams like Nagarjunasagar too can be built within short period or in a year if modern tools are employed but suggested the key government functionaries should keep themselves abreast of these new construction technologies.

Transport, Roads & Buildings Secretary K. S. Sreenivasa Raju said TS building iconic civil projects like Kaleshwaram, police command centre, secretariat, new hospitals and others, is unprecedented across the country. He acknowledged about the need for upgrading skills and awareness about the emerging technology down the line in the departments. Exposure to such exhibitions is a step in that direction.

R & B Engineering-in-Chief P. Ravinder Rao called for industry adopting to certified operators of construction equipment as in the field it turned out to be the crucial difference in the quality of work. National Academy of Construction Director-General K. Biskshapati said certificate courses are being offered in association with original equipment manufacturers and urged the industry to offer better pay packets. 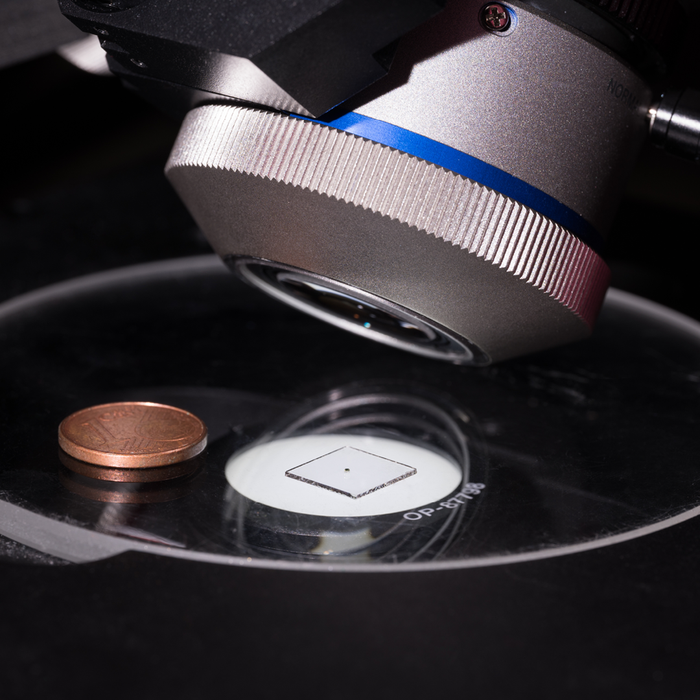 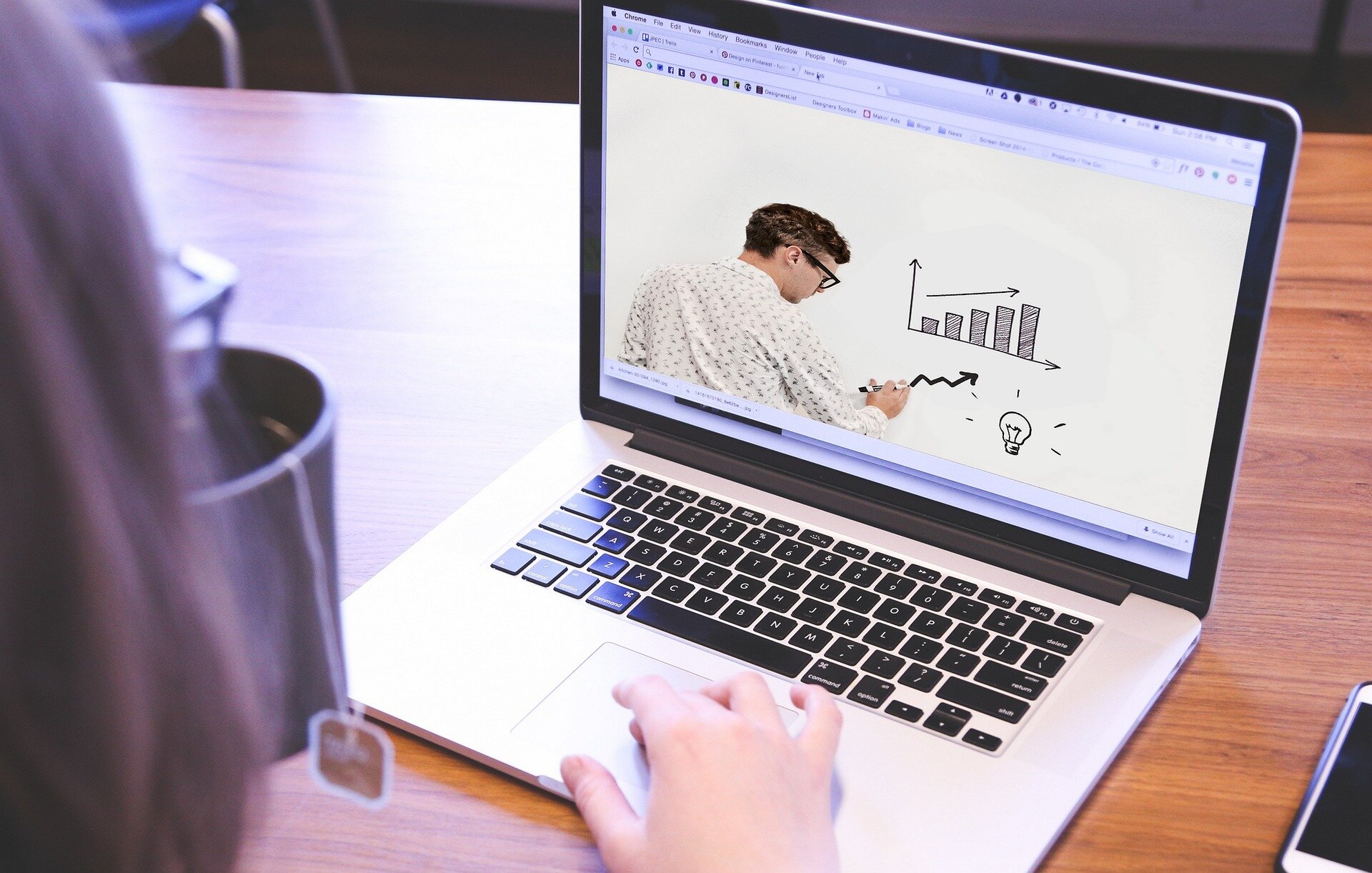