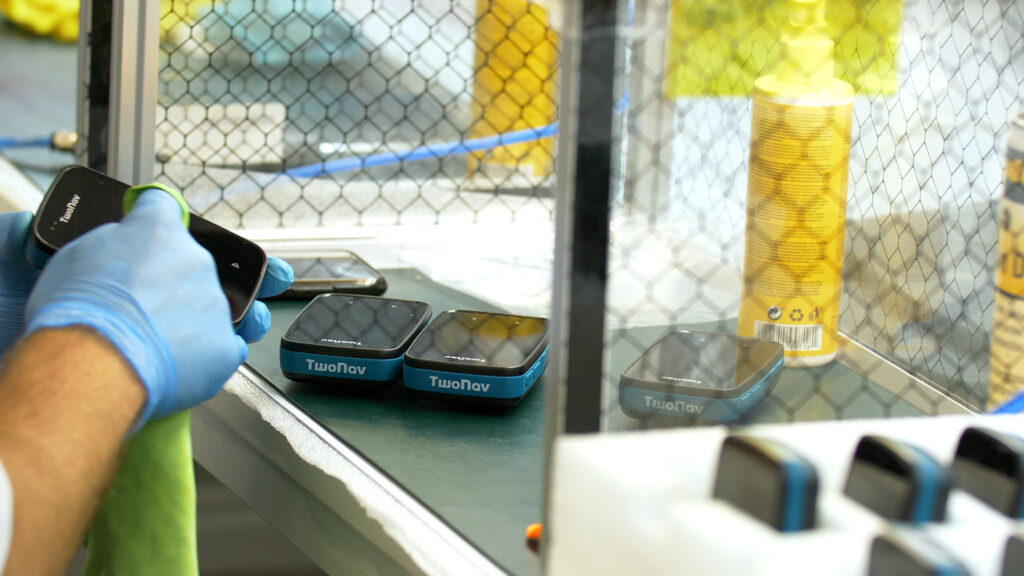 Since recently investing in two Epsilon W50s and a Sigma D25, the company has reportedly started 3D printing prototypes, end-use parts, and manufacturing tooling at its facilities in Arenys de Mar, Barcelona. As a result of the pivot, TwoNav claims to be benefitting from a new, more flexible iterative design process that lends itself to much shorter lead times and lower costs.

Guillem Mitjà Puigdengolas, Product Manager at TwoNav, states, “I would recommend BCN3D printers to any company that needs to place their product on the market quickly.”

Exploring the great outdoors with TwoNav

Even the bravest of souls that venture out into the wilderness tend to rely on GPS navigation devices to get home safely. TwoNav is a specialist in such devices, offering an entire portfolio of satellite navigation systems and software built for explorers. The company caters to users of all experience levels, including novices and professionals such as mountain emergency service workers.

In a field where human safety is potentially on the line, reliability is a must. A large part of TwoNav’s value comes from the dependability of its GPS systems, meaning they need to be physically robust in a plethora of environmental conditions.

In a bid to revamp its production processes and get its products to market as quickly as possible, TwoNav turned to BCN3D. The latter’s 3D printing technology has since been integrated into every stage of manufacturing.

At the design conceptualization stage, the ability to quickly prototype new GPS device casings allows for rapid design iterations. TwoNav no longer has to wait for a new mold and production line to be set up, bringing prototyping in-house instead. Not only does this save on costs, but prototypes that used to take several weeks can now be 3D printed in a matter of hours.

Additionally, TwoNav is also 3D printing end-use parts such as bicycle mounts for its GPS devices. Since trial-and-error is now much less of a commitment with 3D printing, it frees up time and resources to focus on achieving higher quality components that are fit to send out to customers.

Finally, TwoNav is also using 3D printing to fabricate precision tooling and organizers to aid with device assembly. One such example is a 3D printed screen bonding mold, which is used to keep GPS devices in place while a pressurized machine fixes the glass panel to the front. This particular part reportedly helped declutter the assembly process, making the workflow optimally efficient.

Aparicio concludes, “3D printing boosted our development and production processes and I was surprised at how many applications I could use it for.”

BCN3D’s technology is a versatile one, with applications in all manner of sectors. Recently, metrology equipment manufacturer MCE Metrology announced an investment in the company’s 3D printers, citing huge time and cost savings in its prototyping operations. The France-based firm sought to provide a more individualized experience for its clients, designing dimensional metrology machines completely customized to their needs. With an Epsilon W27, the firm reported annualized cost savings of up to €10,000 per year. 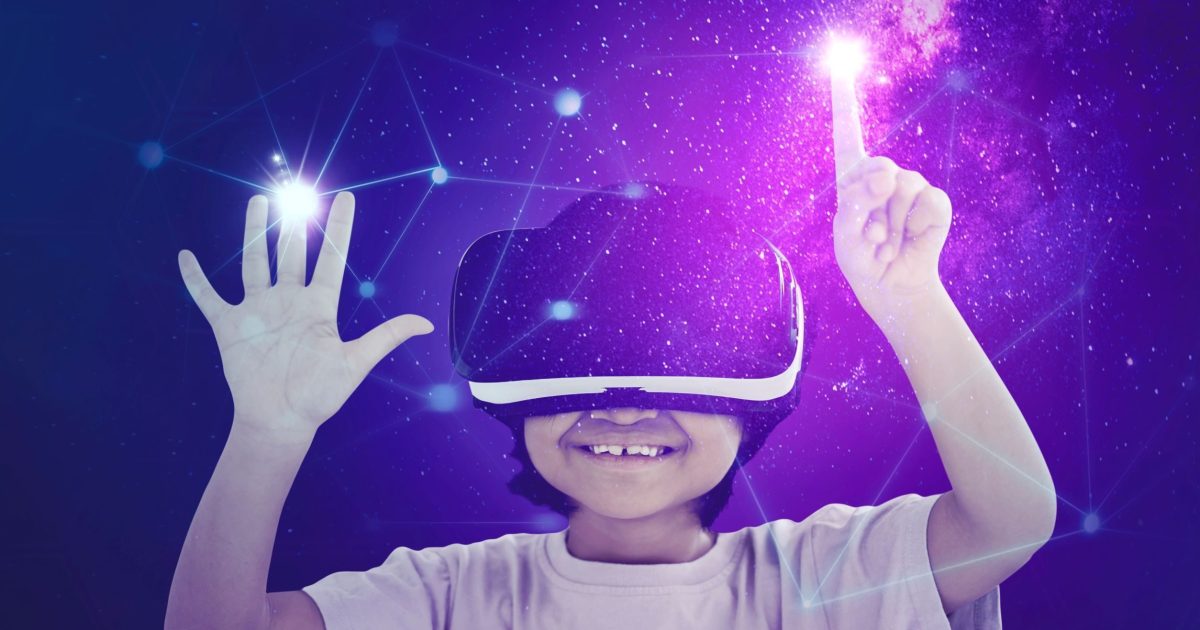 Next post A whole new world: Education meets the metaverse