Blue Ash, Ohio-based STACK Construction Technologies’ March 29 announcement of its acquisition of Bid Retriever and K-Ops sets them on a path to offer a broad construction software suite well beyond its roots in estimating and pre-construction.

In a briefing with ForConstructionPros the day after the announcement, STACK Construction Technologies CEO Phillip Ogilby outlined his company’s vision to support subcontractors, in addition to general contractors and even owners that the combined portfolio of products claim among their customer base.

“One of the challenges with technology is moving the data, and we want to add value to more of the lifecycle than we could before,” Ogilby said. “In the beginning, we just had a takeoff software company. That’s all we did. We just measured PDFs in the cloud. We were the first to be able to do that, and we built a successful small business. But we wanted to continue to add value, so we added estimating and people loved having estimating and takeoff in one solution, because oftentimes it’s not. That opened our eyes, and we decided to keep going horizontally so when they identify a bid opportunity with Bid Retriever, we wanted them to be able to load it into the platform and take it all the way through project completion on the other end and get reporting from the field with K-Ops. We want to give them more of a continuum.”

Based in Montreal, K-Ops provides a broad operations and project and project portfolio management platform that spans document management, field collaboration, progress tracking and equipment management. The software is used by multiple different types of parties in a construction project, including general contractors, subcontractors, architecture/engineering firms and project owners.

“We built K-Ops to be an agent for change in the construction industry, and we’re thrilled at the idea of combining its power with STACK’s SmartUse mobile app in the field,” K-Ops President Hugo Brizard said.

Cleveland-based Bid Retriever is a bid management system that streamlines the bid invitation process, bid submittal and tracking, and would therefore give STACK Construction Technologies functionality upstream of its core takeoff and estimating software.

“The acquisition not only supports Bid Retriever with a high-growth formula but also streamlines the pre-construction process for subcontractors,” Bid Retriever CEO Doug Bower said. “We could not be more excited about the combination of our bid management tools with STACK’s leading takeoff and estimating solutions and can’t wait for customers to experience the power of this dynamic duo.”

Building Integrations for a Suite

These acquisitions were not the first for STACK, which in June 2021 acquired document viewing, markup and collaboration software company Longueuil, Quebec-based SmartUse Solutions Inc. SmartUse offers optimized interfaces for iOS, Android, and MS Windows devices, enabling mobile document management for construction teams both online and offline. At this juncture, the company is in the early stages of rationalizing that acquisition with an integration strategy.

Ogilby said that the product development team, which is now lead by his son Justin Ogilby, has grown from three to 12, which will help them accelerate work on this front as well as with Bid Retriever and K-Ops.

While the goal is to provide easy integration between the acquired products and STACK’s core estimating and pre-construction solution, the products should still be marketable as standalone offerings, according to Ogilby, with the goal of selling a contractor the product that meets an immediate need and then growing the footprint with other offerings.

Customers of the acquired companies, according to Ogilby, should feel more rather than less confident in the future of their solutions after the announcement.

“We brought the founders of each of these acquisitions on board—Hugo and Doug are both part of STACK and have senior executive positions,” Ogilby said. “Their primary roles will be head of their respective products. We did not buy these companies to blow them up. We are paying these guys to stay with us and to help guide the vision. K-Ops and Bid Retriever customers should continue to see more value added to their products.”

The Montreal software development scene also interests Ogilby, which bodes well for a continued presence for K-Ops in that city.

“There is a lot of value in the Canadian development scene in and near Montreal,” Ogilby said. “We are able to tap into a pool of super smart developers up there. Because of how the Canadian government is structured, it makes it more affordable to hire talent there. There is tremendous value in the talent pool—it didn’t influence our choice but is just sort of a bonus.”

Fueled by increasing investment from New York City-based Level Equity, including a $22 million infusion in March 2022, additional acquisitions are likely, according to Ogilby.

While STACK Construction Technologies has focused largely on meeting the needs of subcontractors, the two acquisitions will expand the customer base beyond this core.

Ogilby stressed that the additional appeal to owners was not a primary goal, but rather a positive side effect.

“Certainly, it is possible we will now find ourselves bumping heads with e-builder,” Ogilby said. “But we didn’t sit in our offices and think, ‘Let’s go after the owners.’ We care about subcontractors, and know we have the ability to impact their lives in a meaningful way, making their businesses more successful, more profitable, last longer and sustainable, not just them but the next generation of their family if they so choose.”

BOTTOM LINE: STACK Construction Technologies is a family-owned business, but is still, with private equity support, making acquisitions that add “shoulders” around their core estimating solution for both bid management and project management—addressing more of contractors’ business operations. They are in the early days of making these solutions interoperable, and will likely keep them as separate but integrated products that makeup a suite. At some point in the future though, it will probably benefit them to substantially evolve the architectures of the products to use share data structures and microservices so research and development efforts can be applied broadly across the entire product set and integrations can be agile and easily reconfigured. But for the time being, the market should closely watch for announcements integrations between the core estimating solution and the acquired products. 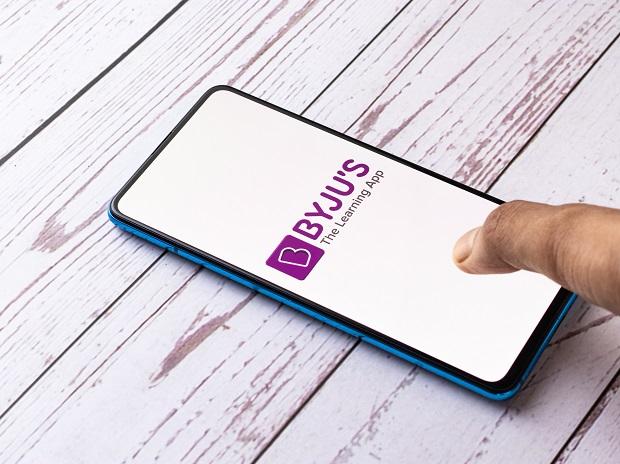